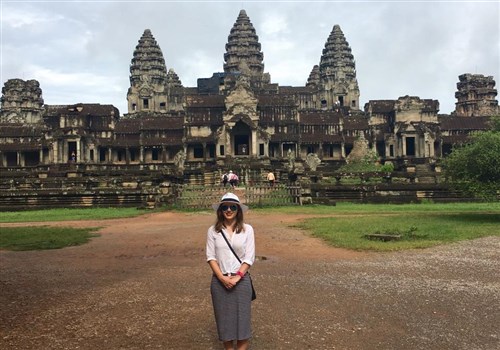 As if the Vietnam War was not bad enough Indochina’s problems continued after peace prevailed when the regime of Pol Pot and the Khmer Rouge emerged in Cambodia to cause widespread misery to a naturally friendly people in a country of great beauty and magical history and culture. His Communist Party took Phnom Penh in 1975 and his brutal regime. In just four years it is estimated that 255 of the Cambodian population died for a combination of reason; direct brutality to malnutrition. The War with Vietnam ended his real control and though he lived in the jungles for almost two more decades at least Cambodia had the chance to start to recover.

It remains a fairly poor country but an increasing number of tourists have helped the economy to develop. The infrastructure is still not up to the standard of neighbours Thailand and Vietnam but the annual figures of over 4 million visitors each year, and rising, suggest that it does not present a major problem.  There is much to see and do which Cambodia tour packages can include:

• Few people will not have seen images of Angkor Wat. The 400 square kilometre site including Angkor Wat is as important as any in South East Asia. It is a magnificent reminder of the Khmer Empire and includes architecture from a period between 9th and 15th Century. The site has been granted UNESCO World Heritage status.

• Ta Prohm Monastery is truly dramatic. The monastery and temple are to the east of Angkor Thom and have been left in the same condition as when they were discovered. Surrounded by jungle there are tress growing out of the ruins.

• The Bayon is the centre of Angkor Thom. A moat surrounds the inner city with four stone gates entry points. There is a host of statues variously of gods and giants.

• Indochina tour packages inevitably include Siem Reap in the North West close to Angkor Wat and just to its south is Tonle Sap, the largest lake in the whole of Indochina. It is a stunning area for birdwatchers and at the height of the monsoon it cover 15,000 square kilometres up from 2,800 in the dry season. In addition the average depth rises 8 metres. There are villages on stilts, rural life dependent upon agriculture and fishing.

• Phnom Penh now has its share of high-rise buildings but the real attraction of Cambodia’s capital is not the modern architecture. The Royal Palace was built in 1866 and within the site there are several interesting buildings: two great pagodas. The Throne Hall in Khmer style, the Royal Treasury and Napoleon III’s villa.

• Wat Phnom, a Buddhist Temple from the 14th Century is the tallest religious building in Phnom Penh at 27 metres and the focal point for Cambodian New Year. It sits on an artificial hill and so is fairly prominent within the city.

• Wat Botum from the 15th Century is one of the most important temples in Phnom Penh; many notable Cambodia’s have found their final resting place there.

• ‘’The Killing Fields’’ of Choeng Ek are just outside Phnom Penh. Thousands died here under Pol Pot’s regime and the Tuol Sleng Museum and Choeng Ek Memorial leave a lasting memory on everyone who visits them on Cambodia tour packages.

• The Mekong River flows from the Tibetan Plateau southwards through China, Myanmar, Laos, Cambodia and Vietnam to the South China Sea. Indochina tour packages will always contain some content on the Mekong and it is actually possible to cruise down from Phnom Peng to the Delta in Vietnam.

• While Sihanoukville is an artificial creation there is nothing artificial about Cambodia’s coastline. This resort emerged 50 years ago when a deep sea port was constructed and initially was just a place for backpackers once tourists began to visit Cambodia again. Now it is a fairly well developed resort for all with beaches and water sports.

• Bamboo Island is offshore from Sihanoukville. It is a relaxing place with only a handful of residents. There are bungalows to rent after your half hour boat ride from the resort.

• Battambang in the north-west has some of the best French colonial architecture and retains the feel of a small town which is one of the charms of Cambodian urban areas.

• An excellent place to really enjoy the natural beauty of the country on Cambodia tour packages is the Cardamom Mountains. There are great waterfalls for those who want to trek in the jungle and Indochina’s largest mangrove forest is here. The mountains are in the south west and extend into Thailand so they can be included in Indochina tour packages. The highest peak is over 1,800 metres and the fauna plentiful; tiger and clouded leopard are extremely rare though there is a better chance to see gaur, wild dog and gibbon with dolphins in the rivers.

• Mondulkiri in the east of Cambodia near Vietnam is another stunning natural region, the largest province of the country. It is sparsely populated and very poor.  Bou Sraa is the most impressive of several waterfalls and although there has been some deforestation, there is plenty of woodland, flora and fauna to enjoy. The hill tribes are an additional attraction.

Tailor made Cambodia holidays cover any specialist interest. Some want to explore the natural environment and meet some of the hill tribes. The Angkor Complex remains the most visited of any of Cambodia’s sites but Phnom Penh is also a very interesting city. There is plenty for historians and those interested in archeology or culture. Standard packages, if anything is standard in Cambodia seeks to find a balance in order to introduce tourists to everything Cambodia has to offer. Its people are naturally friendly. Cambodia spent years under the French and there are some impressive reminders of these colonialists. More recently the damage that the Khmer Rouge caused is difficult to forget but those picking Cambodia tour packages will see plenty of smiling faces suggesting that the future of Cambodia is bright. 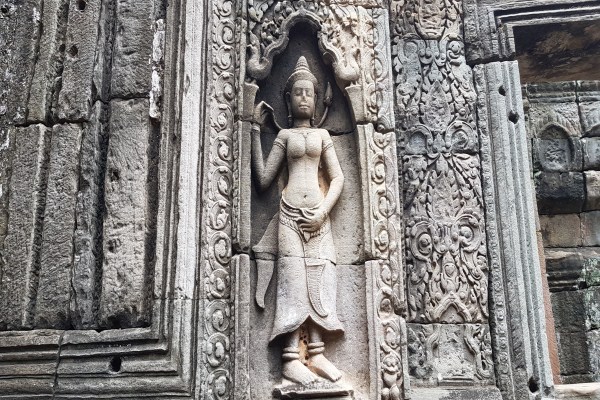 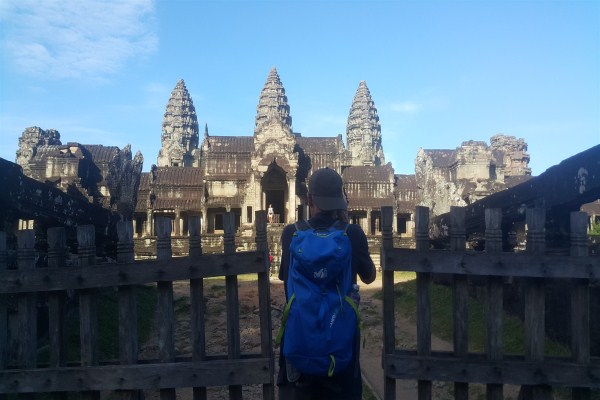 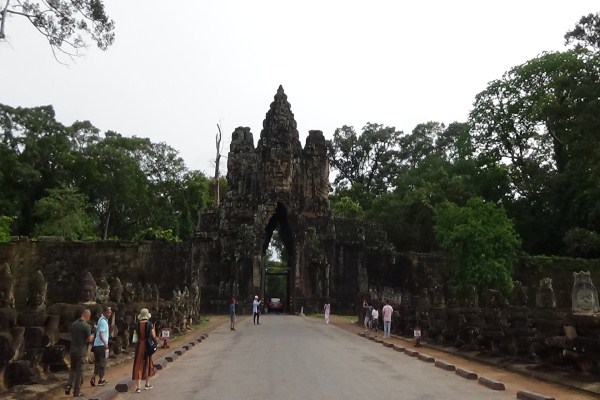 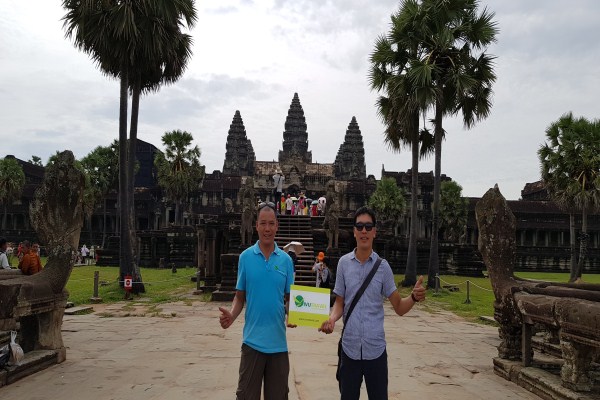 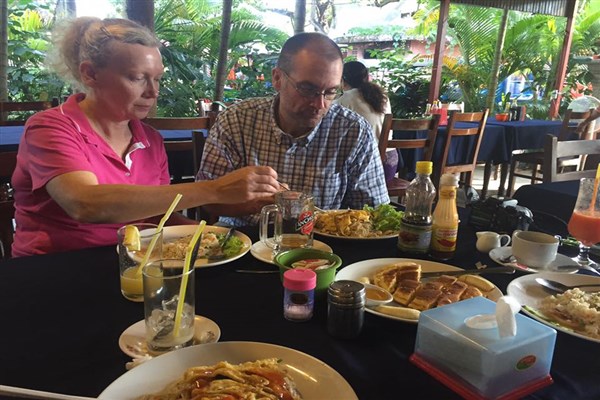