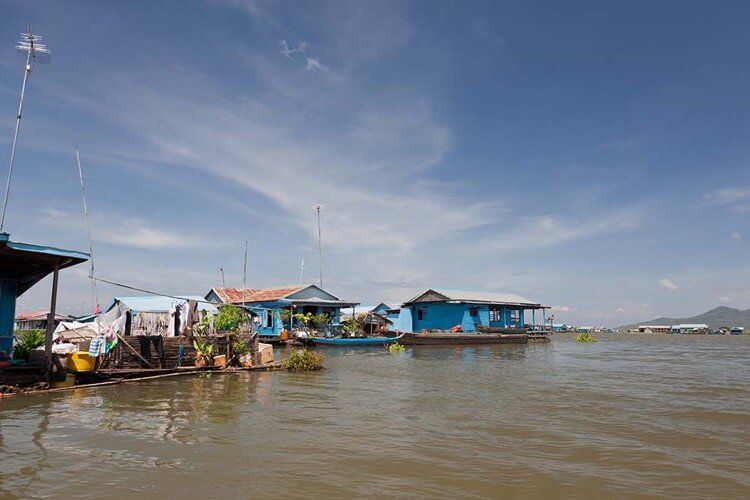 This Tonle Sap Lake in Kampong Chhnang fishing area is located in front of the Kroum Market and includes many floating houses. There are many fisheries in dry season and you can tour around the fish raising places of the region. Visitors can catch a spectacular view of the variety of birds that are seen resting or chirping on the branches of the trees.

You can even view the fishermen catching fishes in the early mornings of each day. Enjoy the view of the great fish traps, some half a kilometer long that helps to trap huge tones of fish, as the fish migrate from the falling lake into the Tonle River. 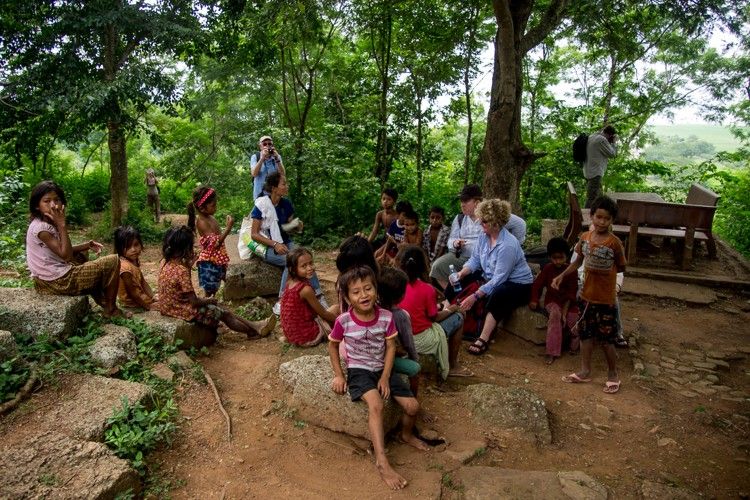 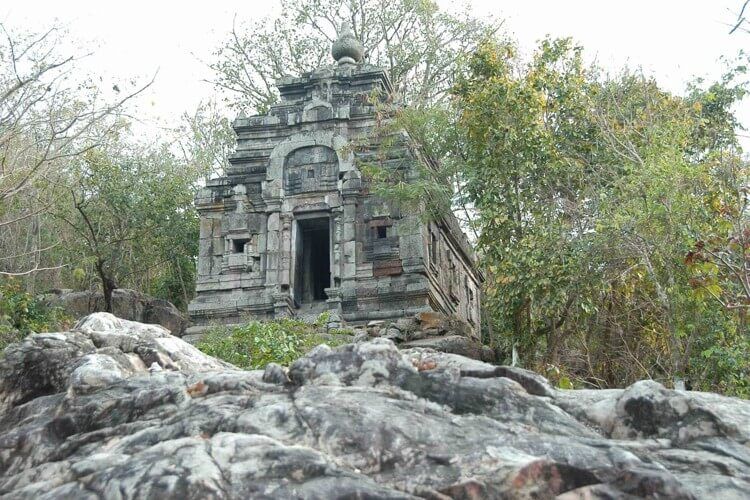 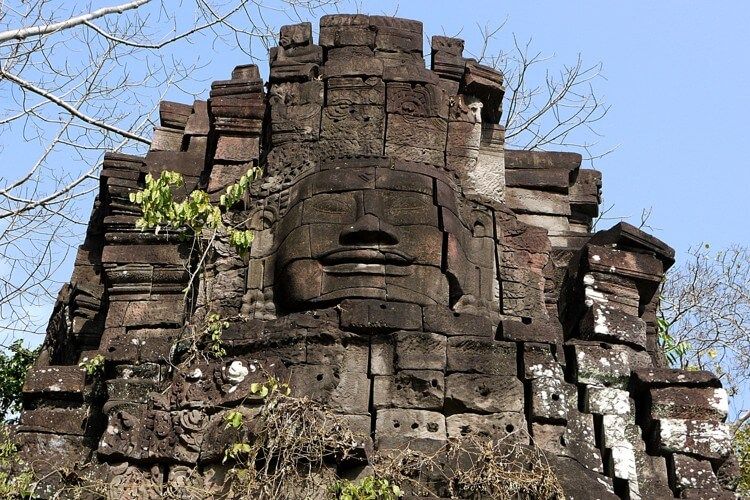 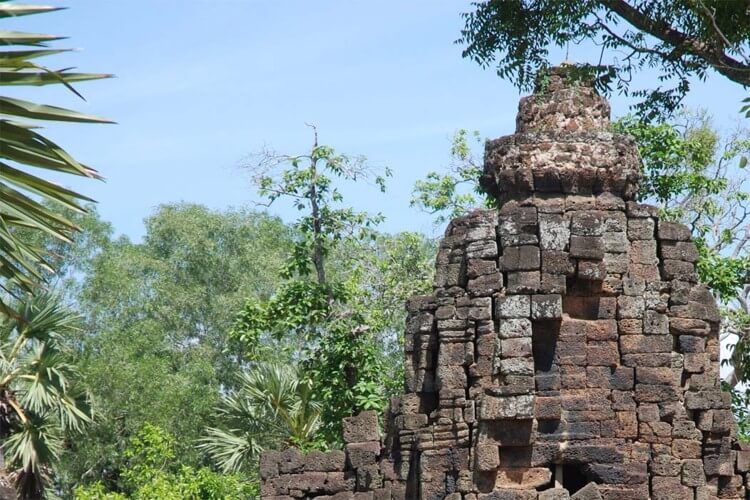 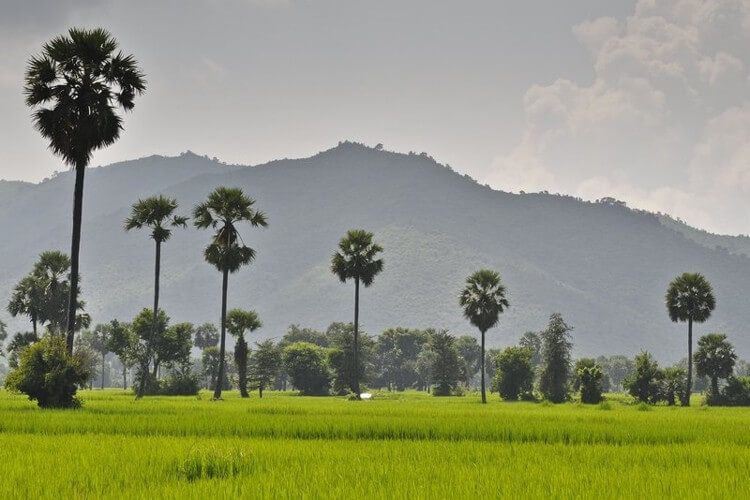 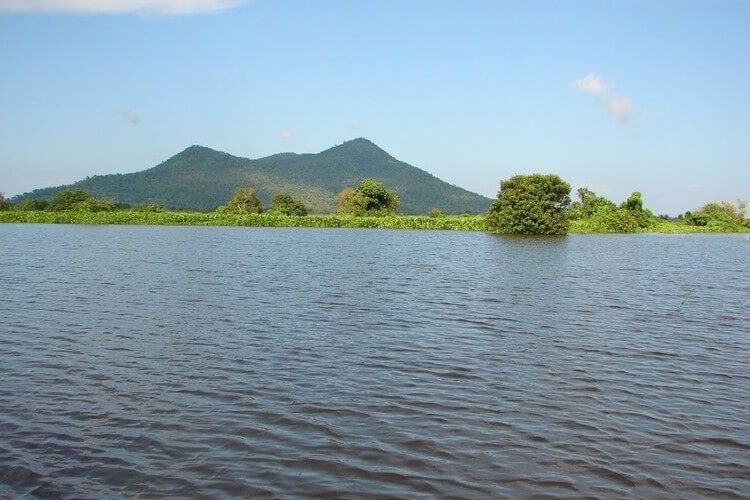 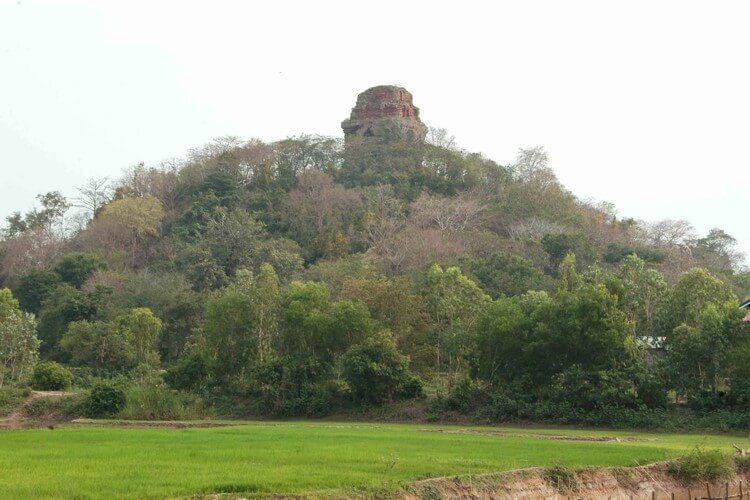