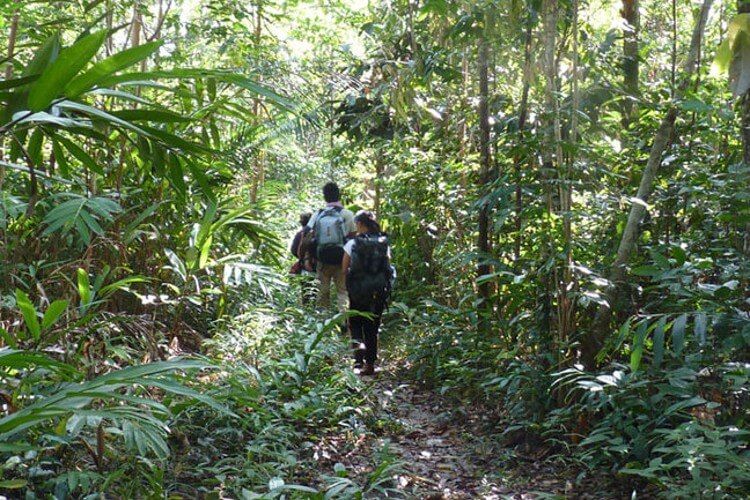 Considered one of the most beautiful rainforests in Southeast Asia, exploring the untouched biodiversity of the Cardamom Mountains will leave you feeling overwhelmed. Though Cambodia has been notorious in neglecting care of its natural landmarks, the mountain’s geographic isolation from the country’s settlements has left it well in tact. Grab a kayak and explore the jungle on either side of you, as you make your way to hidden waterfalls prime for swimming.

Hosting a handful of endangered animals, such as Eld’s deer, Siamese crocodiles, and Asian elephants, the Cardamom’s exotic wildlife is just as exotic as the highlands themselves–swirling with untapped fauna and undiscovered species–so make sure this is your first stop in Koh Kong. 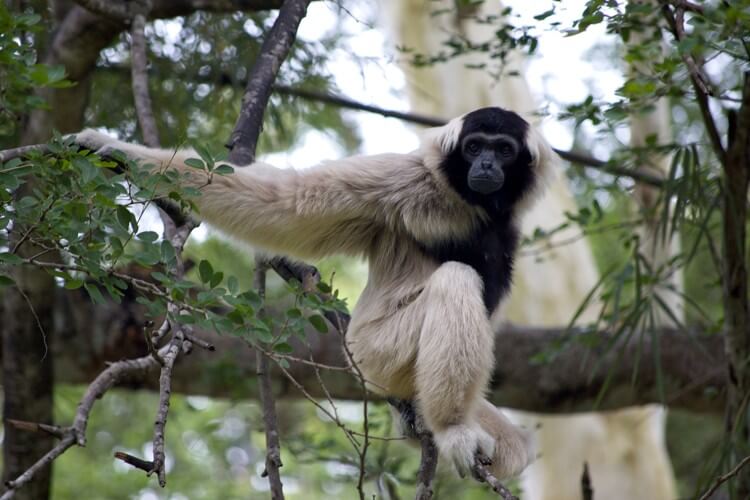