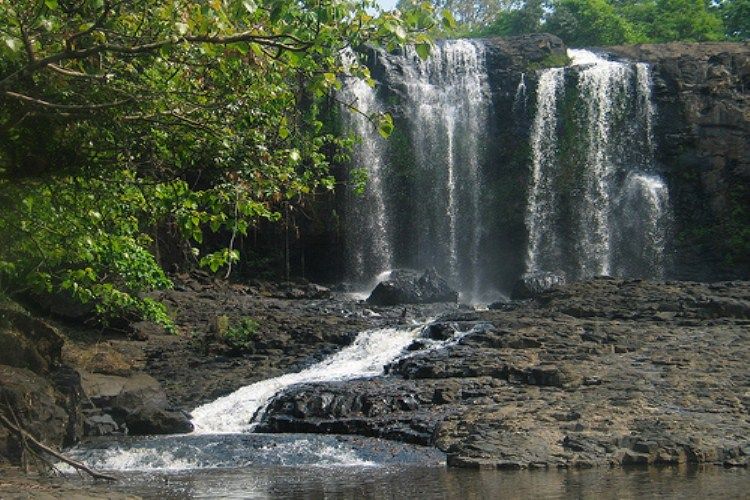 Third stage: Locates at one- kilometer distance from the second stage. The waterfall has 1.5-meter height only.Getting to Sen Monorom is difficult, adding to its off-the-beaten-path allure. From Phnom Penh, it takes about 10 hours. The first half of the trip, to Snuol, is on smooth, paved roads. Once you pass Snuol, however, civilisation ends, and the road becomes a veritable roller coaster ride of bumps and potholes, your vehicle permanently cloaked in a cloud of red dust for the final five hours of the journey. Sen Monorom's atmosphere is distinct from the moment you arrive. It is one of the quietest towns in Cambodia -- just a few dirt roads and one roundabout set at the centre of a patchwork quilt of grassy rolling hills. The town is but a blip on the radar and you could pass it in barely the blink of an eye.

Mondulkiri and Rattanakiri provinces are both set on a plateau, giving them a distinct climate and flora from the rest of the country. Note that just as the environment is oddly unique for Cambodia -- with rolling, grassy hills and valley rivers -- so are the very mild temperatures. In the cool season, you'll appreciate having a jacket. While many may have an image in their mind of Mondulkiri being a heavily forested nature-lovers paradise, this is sadly not the case. Firstly, the high altitude and cooler weather makes the landscape more akin to England than the tropics, with low shrubs, deciduous forests, and vast, open fields spreading across the rolling hills.

Also, this province and Rattanakiri to the north were logged to a devastating degree over the last two decades -- mainly with the cooperation of Vietnamese and Taiwanese logging interests and the complicity of Cambodian government officials with well-greased palms.While there has been significant regrowth, visitors expecting untouched wilderness may be disappointed. The talk is that the commercial flights that once flew from Phnom Penh to Sen Monorom were cancelled because so much of the illegal logging could be seen from the air.Despite this substantial damage, Mondulkiri's beauty is still very much intact, with patches of forest, picturesque plains lined with wide, open dirt roads, streams and waterfalls, and minority villages whose traditional ways of life remains intact.Locates at Sen Monorum District in five-kilometer distance from the provincial town by red soil trail, Along either sides of the trail, there are industrial plantations like rubber, coffee and cashew as well. The local people usually meet each other at Sen Monorum waterfall during the holidays and national festivals because it closed to the provincial town. 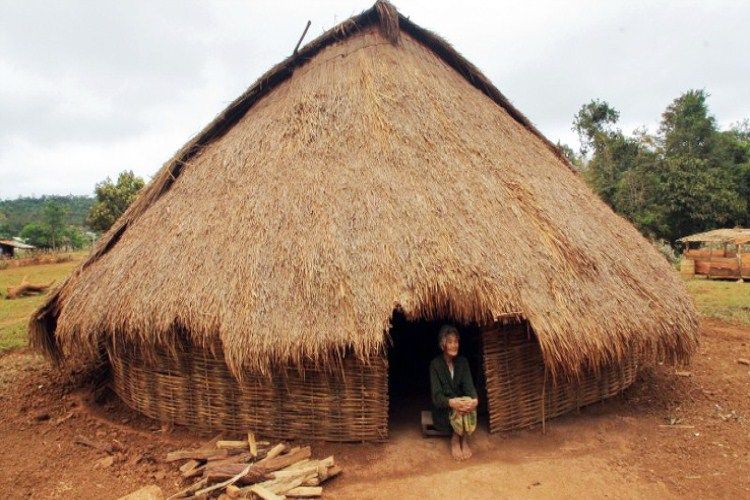 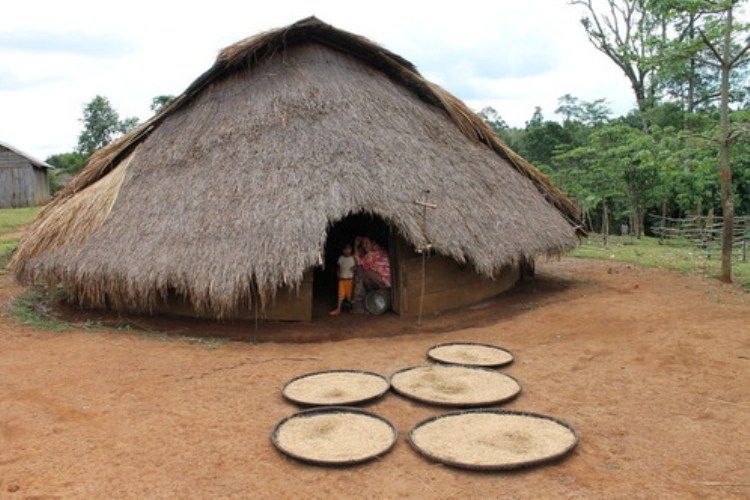 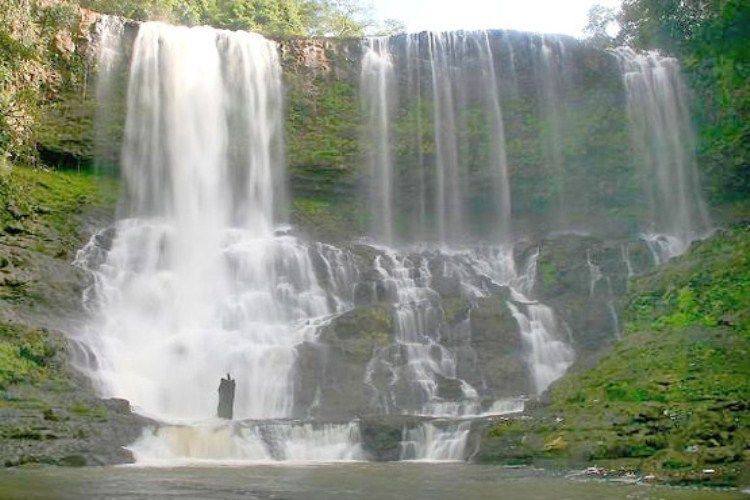