Travel to Ramsar is an wonderful experience in Cambodia tours.

Ramsar is a word meaning ‘wetland conservation area’. In the Kingdom of Cambodia, there is a Ramsar area along the Mekong River extending from upper Stung Treng town until just below the border of Lao PDR.

Mr. Eng Phirun, director of Department of Environment of Stung Treng province said that there was great eco-diversity in this Ramsar area. The Royal Government of Cambodia classified this upper Mekong River area as a Ramsar conservation area of the kingdom in 1999. It covers 14,600 hectares of the surrounding river area.

"Our Ramsar is one of the most beautiful nature areas. During the dry season, many white sand beaches arise along the river while this mighty Mekong River splits into many small channels of clear water flowing in the gaps." Phirun said.

This wetland area has become most important for biological diversity. This Cambodian Ramsar has much potential as an eco-tourist destination given the natural resources of mangrove forest, surrounding jungle, wildlife, fish and especially the river dolphin, all protected very well by rangers.

"We can see most of the mangrove trees along the river have many roots with some trees having roots far up the side of the tree. As the water level goes down, the roots appear to climb up a higher portion of the tree. But during the rainy season, most of the tree is under water. These trees are very tall and some can reach 20 meters in height."

Mr. Phirun said, "There are over 200 species of birds living along our Ramsar area. Some endangered species of birds surviving here represent half of their respective species for the whole world. An example of this is the species of bird called ‘Kngor-kao-sor’ which has only about 200 surviving in the world and we found about 100 of them living here."

"During the dry season we can also see large groups of vultures," Phirun said. "Beside the birds, there are many kinds of reptiles such as snakes, turtles and crocodiles found there as well as many kinds of fish."

H.E. Doctor Touch Seang Tana, a Khmer fishery expert said, "If we talk about fish in Cambodia, we should consider the Ramsar area because this zone provides some of the best ecology of the Mekong River, namely clear water, many mangrove forests and stony river bottoms with many very deep areas where fish can spawn. Those are the best places for the many kinds for big fish to spawn. Then later all the fish fry swim up to the lower part of the Mekong River and reach the Tonle Sap lake."

"With my ten years experience in fishery, found the Ramsar area to be the best place for the very rare Pasa-ee fish, which is the tastiest fish in the Mekong," Seang Tana said.

"One of the highlights of the Ramsar area is the Mekong dolphin. There is a large group of dolphins living along this conservation zone," Seang Tana said. "The Royal Government of Cambodia has set up a Dolphin Authority to protect this very rare mammal"

"Ramsar really has the same meaning as national park’ but to avoid confusion, think of it as a national park for rivers and water," Seang Tana said. 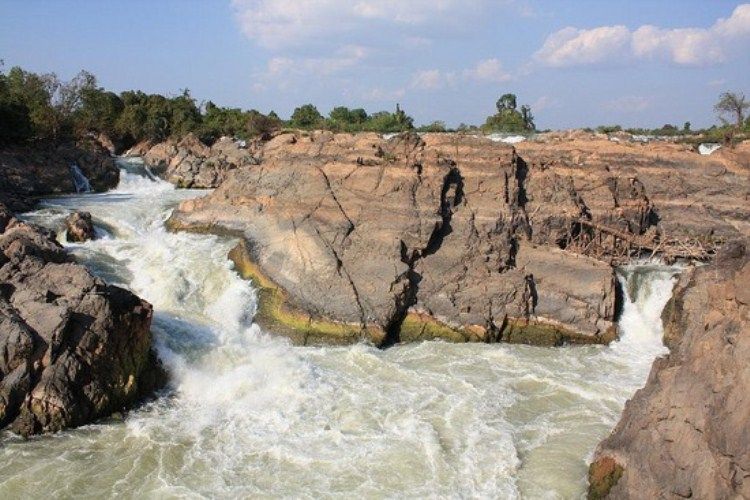 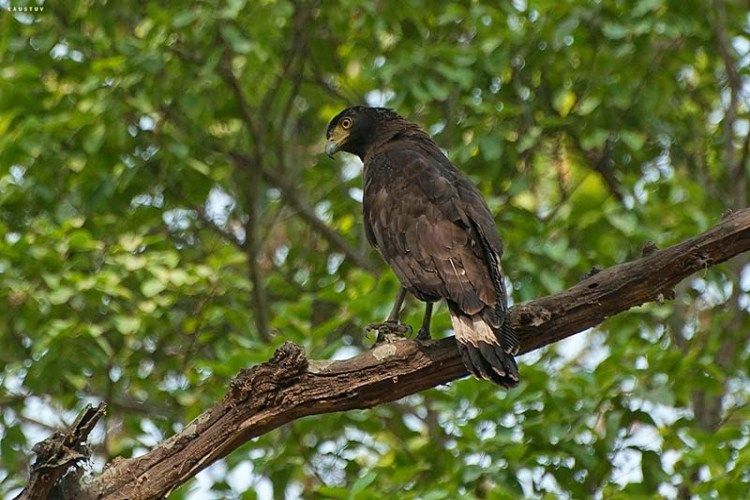 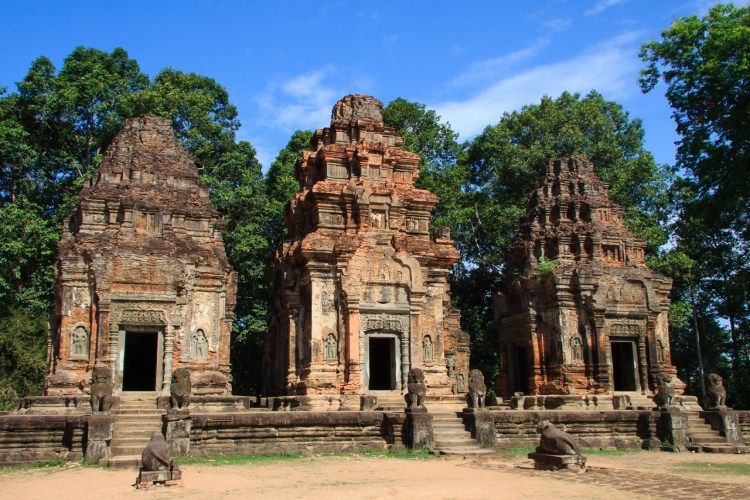 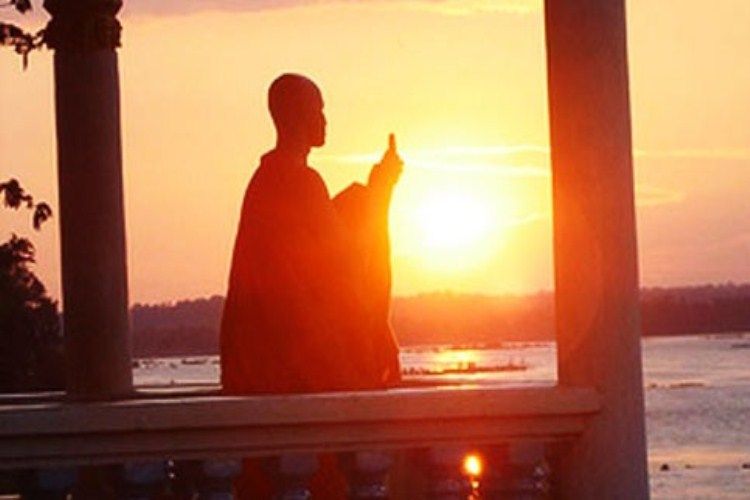 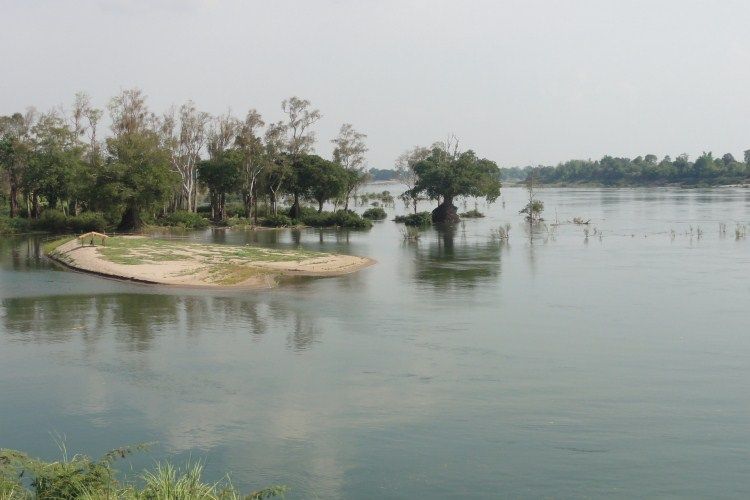 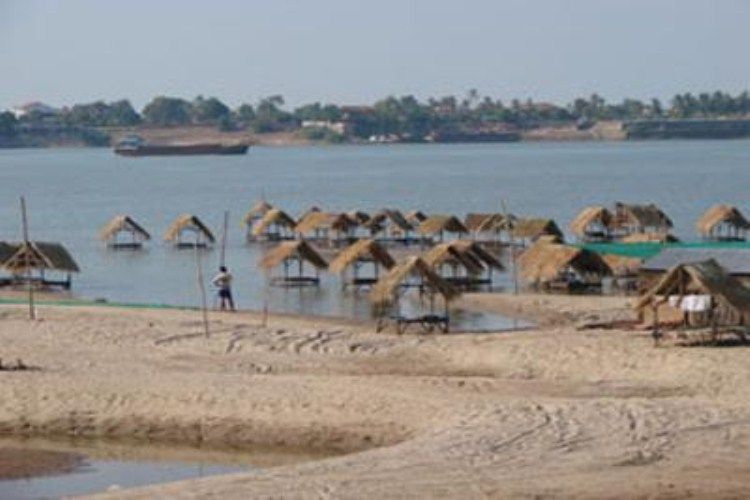 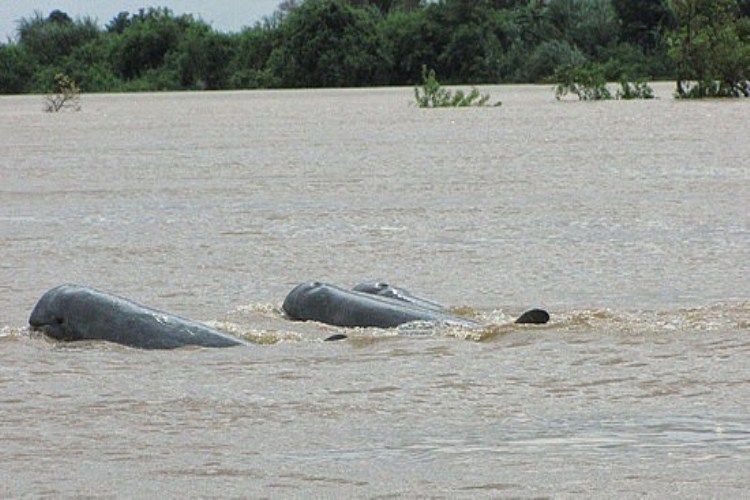 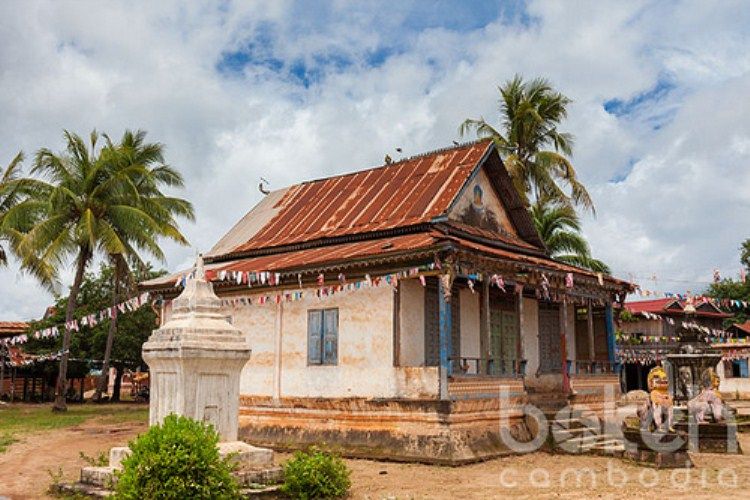 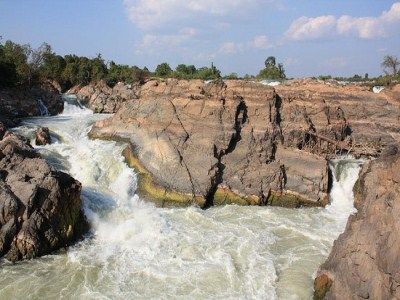