If you book a Laos holiday, it is likely that your entry point will be the capital, Vientiane, a small city of just 200,000 people. One of its main attractions is that it sits on the Mekong River, a huge river that rises on the Tibetan Plateau far to the north before flowing through Indochina into the East Sea. Whether you land in Vientiane or whether you leave from the city’s airport after a Laos tour, you should spend a couple of days seeing what Vientiane has to offer.

•    Lao National Museum offers an insight to some of the early history of the region, including an original Jar from the Plain of Jars. It is thought these Jars were former burial sites and there remains a few hundred still in place on the Plain. There are also stone and bronze age tools. The second floor concentrate on the 18th Century Kingdom and the customs at that time. The struggle with the Siamese (Thai), French and American colonialists is well represented.

•    Patuxai (Victory Gate), Avenue Lane Xang is the Laos equivalent of the Arc de Triomphe, though slightly higher. It has to be said it is more impressive at a distance than it is close up. There is a pleasant park close by that offers good shade on a hot day.

•    The Art of Silk on Manthatourath Road is run by the Lao Women's Union though it is run by volunteers so it is not always open.

•    Lao People's Army History Museum on Kaysone Phomvihane Road is self-explanatory and offers an insight into the national military over the ages.

•    Wat Si Saket is now signposted as the Sisaket Museum and was built in 1818 in Thai style so it was left untouched when the Siamese sacked the city 10 years later. There is a number of small Buddha images made in a variety of materials from wood and stone to silver and bronze.

•    Hophakaew Museum was once King Setthathirat's royal temple and held the magical Emerald Buddha now kept in Bangkok's Wat Phra Kaew. It is a reconstruction because the Siamese destroyed it after taking the Emerald Buddha.

•    Black Stupa (That Dam) was said to be the home of the seven-headed dragon that protects Vientiane.

•    Pha That Luangis a three-layered gilded stupa dates from 1566, although it has been renovated a numerous times since then. It is the most important religious symbol in Laos and the setting for important festivals.

•    Wats Onteu, Inpeng, Mixay and Haisok are all in the centre of Vientiane and therefore sometimes the most convenient for tourists to visit while staying in Vientiane during a Laos family vacation.

•    Buddha Park (Xieng Khuan) is an outdoor collection of concrete sculptures of the Buddhist and Hindu deities, as well as real and mythical animals. The reclining Buddha is probably the most impressive attraction.

There is enough to see to justify a couple of days in Vientiane before heading onwards, whether it is to home, or whether it is the beginning of your Laos travel package. 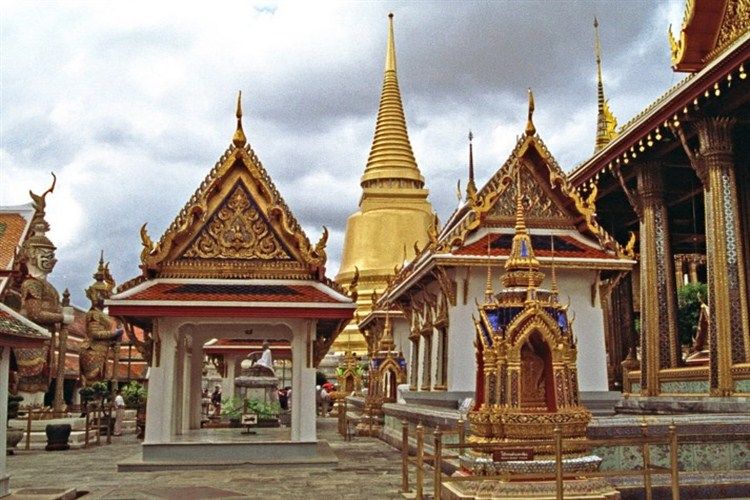 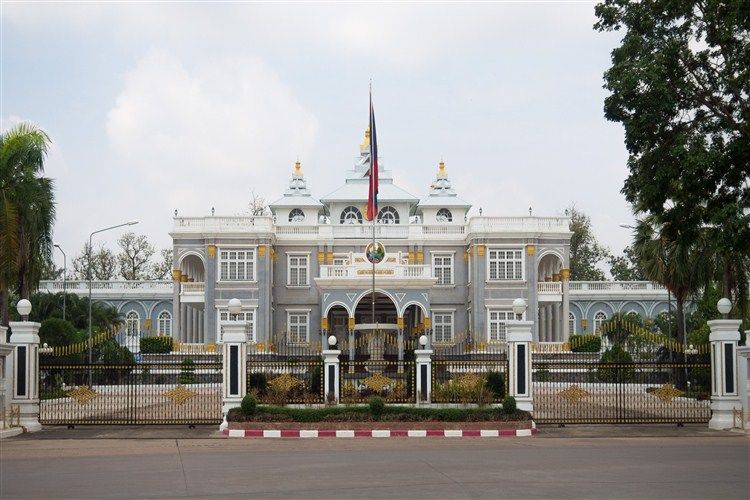 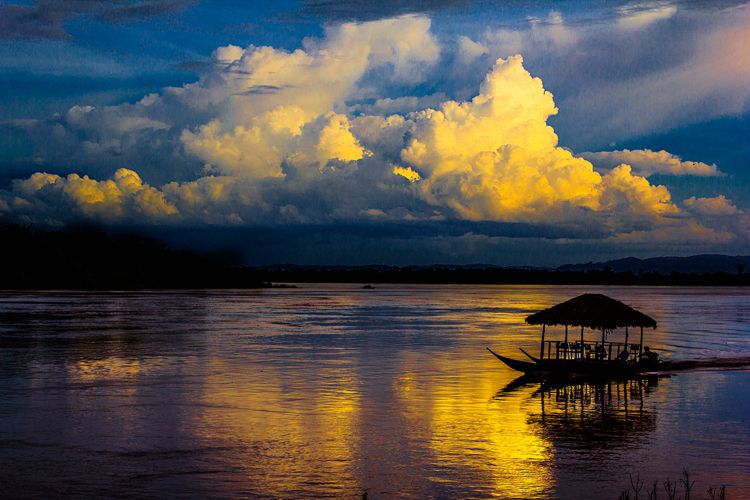