Laos is a beautiful and enchanting country in SE Asia. Fascinating Buddhist culture is combined with jungle-clad valleys and mist-shrouded mountain peaks to create a perfect destination for the luxury tourists to independent travellers.

When visiting an unfamiliar part of the world with different customs and language barriers, the tourist is at risk of the more unscrupulous people that look to take advantage. Similar to other parts of the world, tourists on the Laos holiday are at risk of local scams and tourist traps. Tourist can be enchanted by their surroundings and naively trust the local people. Being mindful of the most common scams is the best way to avoid becoming a victim.

Here are some of the typical scams and tourist traps that tourists in Laos should be wary of:

Long boat tours
Many of the long boat tours to Luang Prabang or similar destinations have plenty of stops on the way, and even rest up for the evening. This scam starts by having someone claiming to be a representative of the longboat company saying the stopping points along the river only have a few guesthouses and encourages the tourist about to board the longboat to book ahead of time through him to avoid having nowhere to stay for the night.

But, on arriving at the small village for the mandatory overnight stop, they find there is in fact plenty of accommodation and the prices are significantly cheaper than what was paid up front. 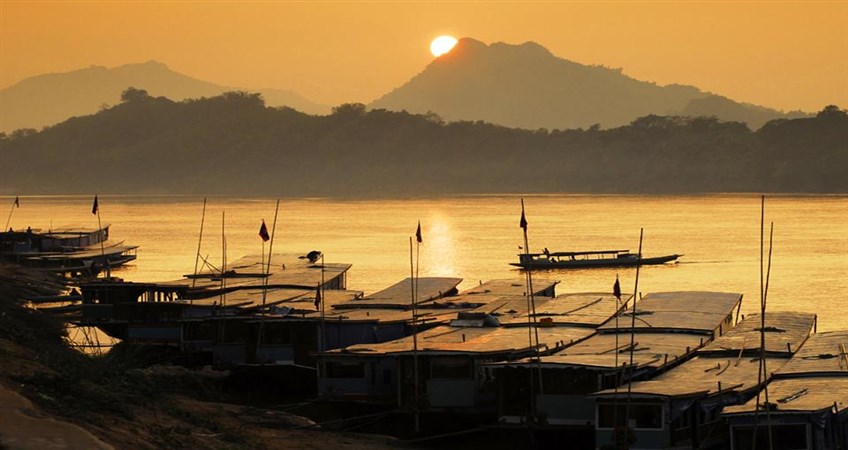 Drivers or guides not delivering
Drivers or guides not delivering what they promised is a common type of scam that can take place all over SE Asia. But in some situations it can simply be a result of poor communication. A typical scenario is when a tour guide is taking you to a particular destination with several stops on the way. However, the tour can end quite abruptly and not include every stop that was agreed at the time of organising the trip.

How to avoid: to minimize the risk of the shorter than expected trip it is best to clearly state and agree the travel route before setting off, and even have this written down. Alternatively, it is possible to agree a payment method that increases after reaching every stopping point. This is certain to encourage the guide to go the full distance when they know this is the only way to get the full payment.

Not getting Change
A simple scam that takes place is not automatically getting change when you buy something. Even though this isn't likely to amount to much if it happens once or twice, but it can soon start to add up if it is left to continue for the duration of the Laos holiday. Many times the clerk will simply wait for tourists to ask for their change in the hope that they will simply walk away. Also, there is the risk of being short changed which many travellers failing to notice with the more confusing and high currency notes in SE Asia.

How to avoid: this scam is possible to avoid by being more aware of your money and making sure to check you change after making each payment. 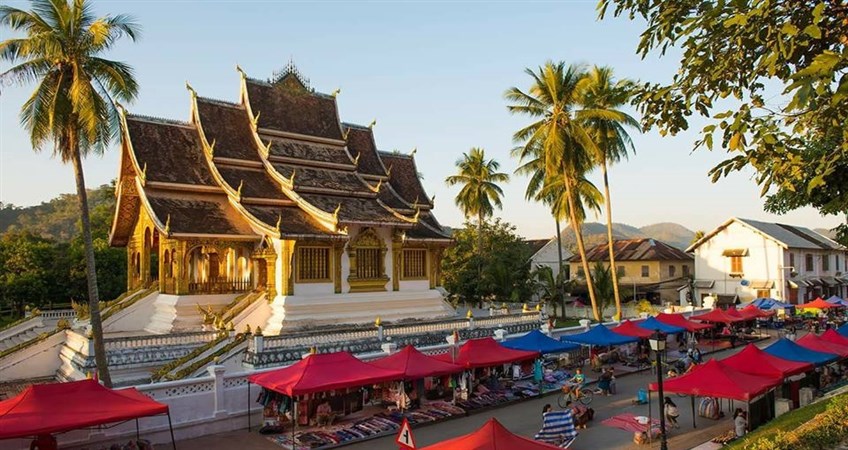 Boats and Buses
This scam can involve a tour representative saying a journey will be completed in a nice bus or boat, but in fact it turns out to be the complete opposite and is quite old and dirty. There is also the risk of too many people being on-board most types of transport which can be rather unsafe.

How to avoid: a simple step to take is to ask to see the boat or bus before agreeing to pay for the tour. Alternatively, you can do a little research by talking to other tourists or look at reviews online. It the transport appears to be unsafe, make sure to get your money back and make alternative arrangements.

Tuk Tuk Tour Scams
There are plenty of areas that have the tuk-tuk tour scams with prices that seem too good to be true. If the price quoted for a tour of the local area in Laos appears to be very cheap, this should be a red flag and you may want to further consider what you are likely to receive. Most of the tours include prearranged stops at places the tuk-tuk driver will get a commission from. This can lead to tourists spending more money on the day trip than expected. Also, if you don't spend at these drop off points, there is the risk the tuk-tuk driver will simply abandon you because they aren't likely to be making much money for their efforts.

How to avoid: the best course of action is to simply avoid these types of tours and instead book through a recognized tour company. But, if you do decide to venture out, you must be prepared to buy something when the tuk-tuk stops at his chosen destination.

Children as Bait
Many attractions popular with tourist in Laos seem to have a high number of small children selling things or begging. It is fine to buy what they are offered, but they rarely get to keep any of the money given. Children are typically used as bait and the money is passed to their parents. Also, the children may know several different ways to give assistance to tourist while on the Laos holiday, which may seem like it is simply a game, but will likely end with a demand for money. For instance, the small children can use leaves to fan you while walking up a steep set of steps, but on arriving at the top ask for money for their services.

How to avoid: in most situations a simple no at the start of any interaction with the children will stop things from going any further.