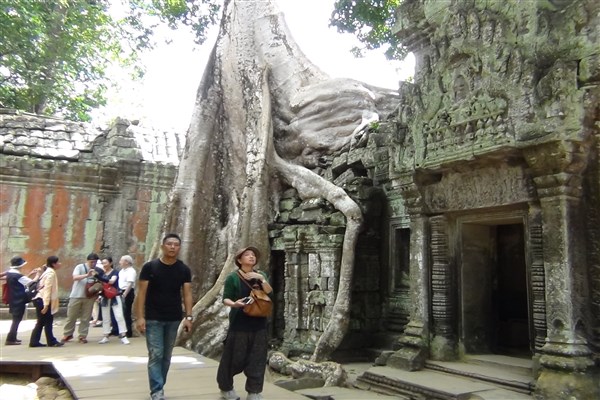 Travellers to SE Asia have plenty of fascinating and new places to explore, but should you head to the world famous temples in Siam Reap or the hidden gems in Myanmar. Either way, you will get to see countries rich in history, culture and exotic foods.

Let's take a look at what you can expect to see when visiting Myanmar or Cambodia:

Why visit Myanmar?
Myanmar can be quite a shock for the first time visitor to this part of SE Asia because it is the least developed of the regional countries, and also a bit more expensive to explore than its close neighbours. But, for the travellers on the Myanmar tour packages in search of a little adventure with landscape filled with temples, enchanting lakes and bustling markets, then Myanmar may well be a wonderful destination to visit. Its neighbouring countries include Thailand, Laos, China, Bangladesh and India, and also the home to nearly 100 ethnic groups.

Tourists in Myanmar will soon realize that the infrastructure isn't the best and getting around takes time. The most cost-effective form of transportation is the overnight buses, which also help to save on a night's stay in a hotel or guest house. But, they aren't the most comfortable. Alternatively, tourists can get around by air with internal flights the fastest option, but will cost in the region of $100 per person, and there are often delays.

The most popular attractions in Myanmar are the Shwedagon Pagoda in Yangon and the ancient city of Bagan with its thousands of temples, monasteries and stupas.

The Shwedagon Pagoda in Yangon is the country's holiest site. For visitors to enter this religious building it is necessary to dress modestly (wear clothing the covers the shoulders and knees) and footwear must be removed. This pagoda is particularly attractive at night when illuminated and easily seen from many parts of the city.

One of the most memorable experiences on the Myanmar tours is a hot air balloon ride over the plains of Bagan with its thousands of ancient temples and pagodas. But, hot air ballooning can be a little expense, but is worth the expense for those travellers looking to get a unique view of the landscape.

However, there are also several fantastic places off-the-beaten path that are well worth exploring. Also, Myanmar opened up to tourism a lot later than its neighbouring countries, which means it is less touristy than places like Cambodia.

A great time to visit Myanmar is October to March when the climate is quite cool and pleasant and a great time to explore the many attractions in the northern half of the country. 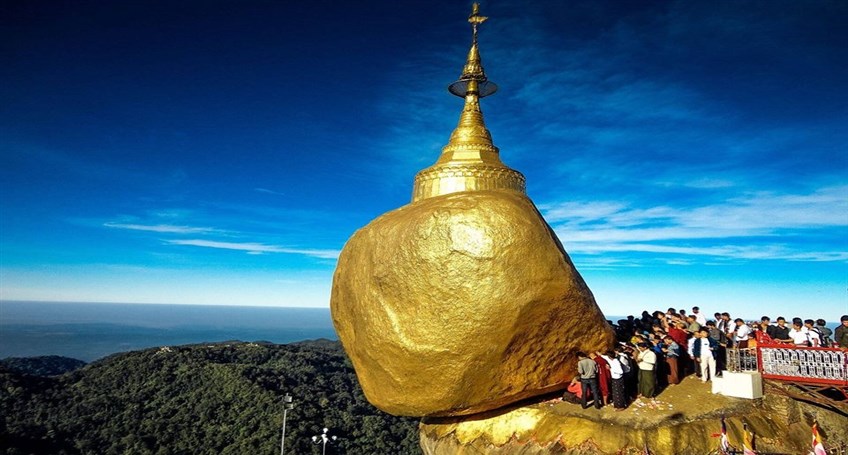 Why visit Cambodia?
Cambodia is a country that sees a lot more tourist foot traffic than Myanmar. This means that Cambodia is a well established travel destination and easier to get around. The landscape and scenery is quite stunning and ranges from the mountainous terrain to the Mekong Delta, while this country also has a lot of its own history. A visit to the capital city of Phnom Penh gives easy access to fascinating attractions like the National Museum and Royal Palace, as well as the delicious street food scene.

The major tourist attraction in Cambodia is the Angkor Archaeological Park that spans nearly 400 sq km and includes the world famous Angkor Wat, and easily competes with the beautiful sunsets in Myanmar’s Bagan. For many travellers on the Indochina tour, the world-famous temples of Angkor are the only reason to visit Cambodia. The chief attraction in the park is of course the majestic temple of Angkor Wat, but there are plenty of other ancient religious monuments to see in this part of SE Asia, including the temples of Ta Prohm and Bayon.

But, the popularity of Angkor Wat means the tourist foot traffic is very high during peak season, which has started to remove some of the regions prevailing mystery, but with a little bit of proper planning it is possible to miss out on the worst of the crowds. Touring the temples very early in the morning can benefit, or for those travellers with a flexible travel itinerary, they will find that exploring the region in the off-season can bring not only the lower crowd numbers, but also helps with the most attractive prices for hotel stays and travel arrangements.

There is plenty of mystery that surrounds the temples in Cambodia, while the country also has a complicated history that is worth learning about, and a palm-fringed coast with several picturesque fishing villages to visit. One of the most fascinating aspects of touring this country on the Indochina tour is the ability to listen to stories related to Cambodia's turbulent history.

Tourists travelling throughout the different regions of Cambodia will notice the cost of hotels and guest houses are a lot cheaper than neighbouring Myanmar. Also, the road infrastructure and modes of transportation are easy to use and all at relatively acceptable prices.

While Cambodia does have a few bumpy roads, there is a national highway network in place that helps to improve road travel throughout the region.

So, which country to visit
Myanmar and Cambodia are both interesting countries to visit on the Indochina travel, but their past political stories have seen them less accessible than a neighbouring country like Thailand. If you have limited time to explore SE Asia, a visit to Cambodia may be the better option because it is more open and established when it comes to tourism. Plus, it has the Angkor Wat and many other fascinating temples to see and explore. However, a visit to Myanmar can also present a variety of amazing experiences and may be worth exploring before tourism in the country fully takes hold. 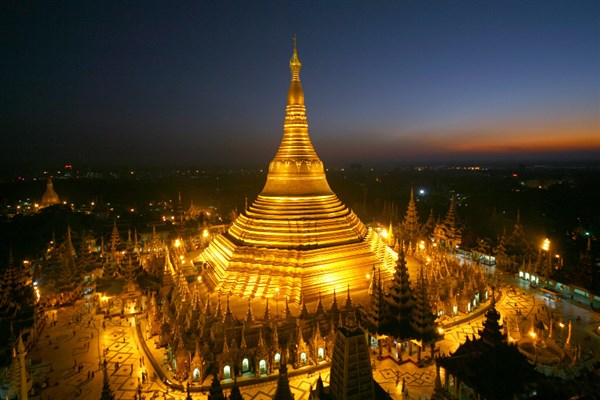 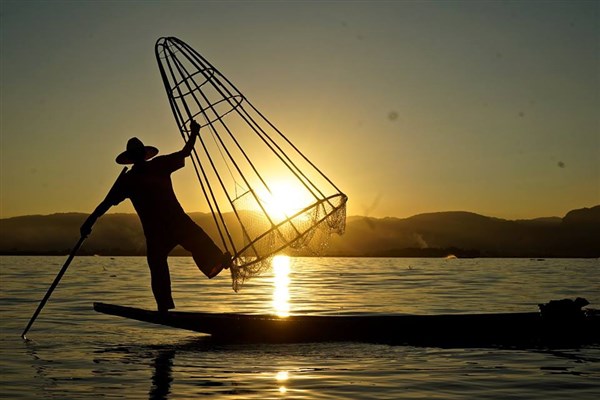 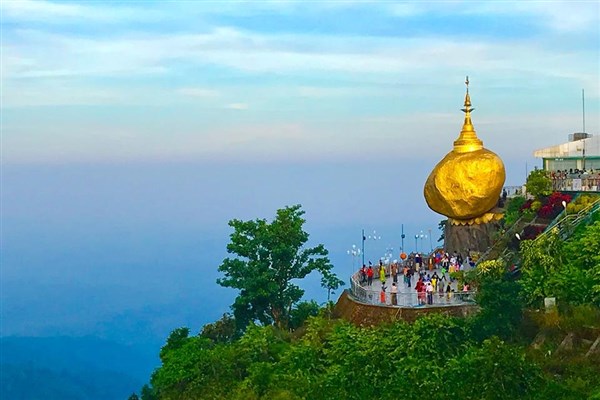 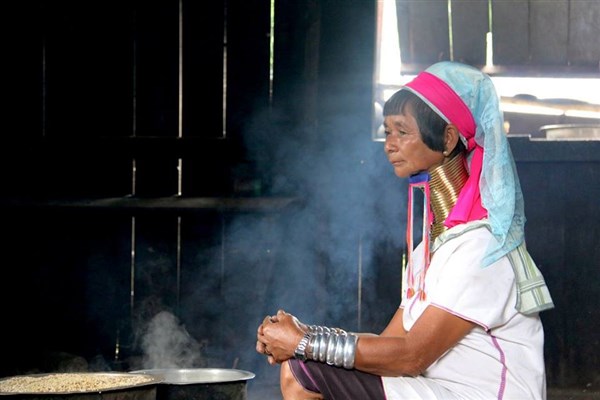 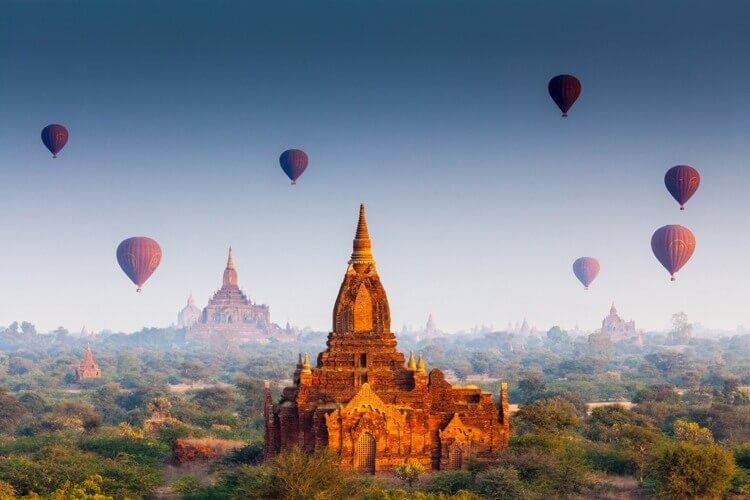 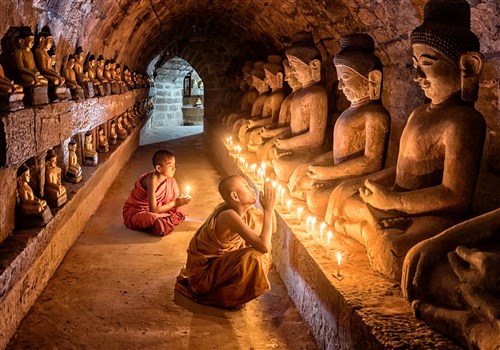 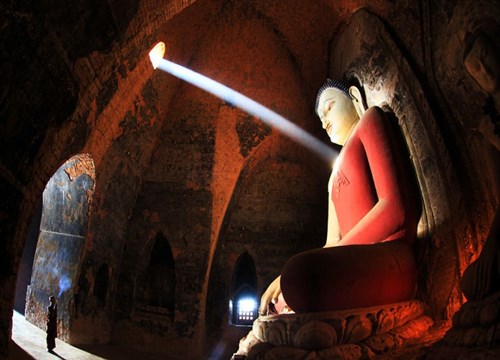 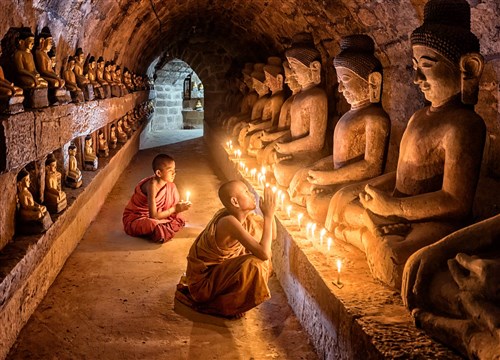