While the real glory days of Bagan date back many centuries, it is certainly the top tourist destination for anyone booking Myanmar tour packagesbecause there are over 2,000 temples and stupas in a relatively small area. Marco Polo marvelled at this place that in his day had over 12,000. In the 13th Century it was capital of the Burmese Kingdom and although it was subsequently sacked by the Mongols, the ruins of Old Bagan remain an impressive place to visit even if the temples are in various states of repair. The locals now live in what is known as New Bagan and this is where anyone on Myanmar toursis likely to stay overnight.

Tourists booking an Indochina tourare likely to make comparisons between Bagan and Angkor in Cambodia.

Bagan has faced two natural threats over the years, the power of the strong winds with the erosion they create and flooding from the nearby Irrawaddy River that has eaten away at the river banks over the years to reduce the size of Old Bagan by half.  During your Myanmar travels you may see many temples; try to include anything up to 20 in Bagan. There is much to see and obviously the temples dominate:

•    Ananda Temple is the holiest in Bagan and dates back to the end of the 11th Century and King Kyan-zit-tha. There are four Buddhas representing the four that have attained Nirvana.

•    Shwesandaw Temple is the "sunset temple", the place that locals and visitors alike go to watch the lovely sunset. It is always busy so it is worth getting there early. There is a fairly simple climb up steps and the reward for climbing is spectacular.

•    Shwezigon Temple, a golden pagoda was built in 1087, the first in the particular style in Myanmar and copied elsewhere in the country.

•    Thatbyinnyu Temple from the 12th century is the tallest in Bagan, measuring 66 metres.

•    Shwegugyi Temple from 1131 is one of the best-preserved temples in Bagan. Close by, there is the Shwe-San-Daw pagoda which is another good viewing place for sunset and usually less crowded than Shwesandaw.

•    Dhamma Yangyi Temple was commissioned by King Narathu to try to atone for his sins, notably killing his father, brother, and wife. It wasn’t fully finished because he was then assassinated. It still has 6 million bricks and some claim it is a ghostly place.

•    Sulamani Pahto is nearby and but more impressive. It is well-preserved and is a copy of Ananda Temple since of the same architectural style but even better preserved.

There are more of course and how many you visit will depend upon the time you have. Elsewhere there is the Palace site which are just excavations and little else. The Bagan Archaeological Museum is frankly an ugly building but contains many exhibits of things found in the temples that were portable. There is Grand Hall with colour and pattern in an impressive ceiling and the exhibits may add to your ideas of how Bagan looked in its heyday. 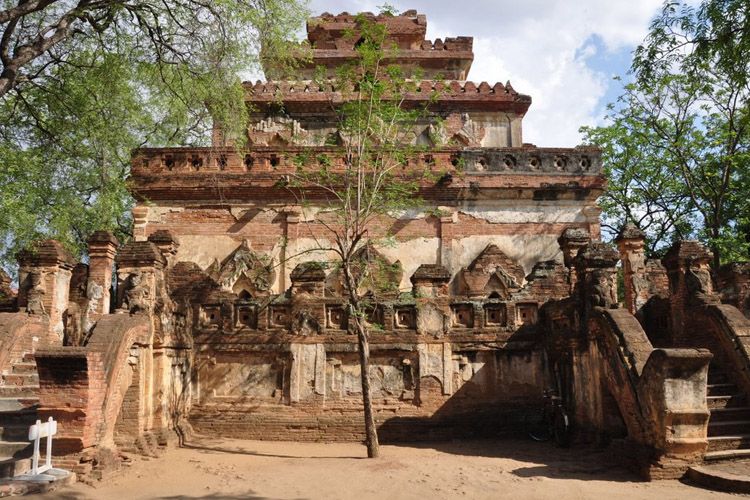 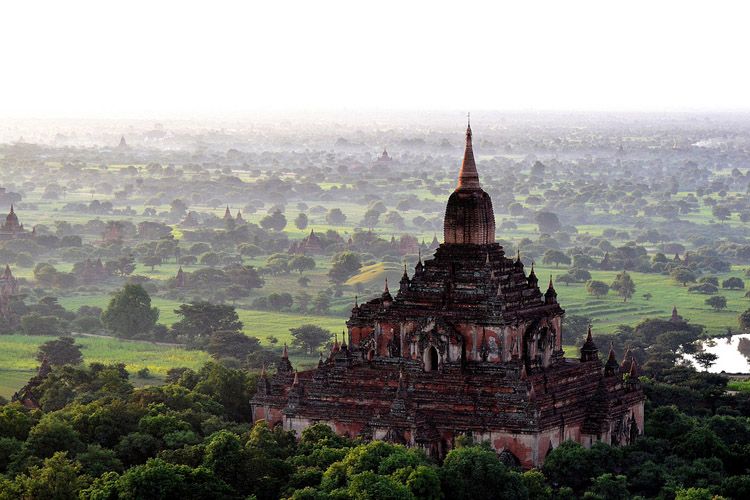 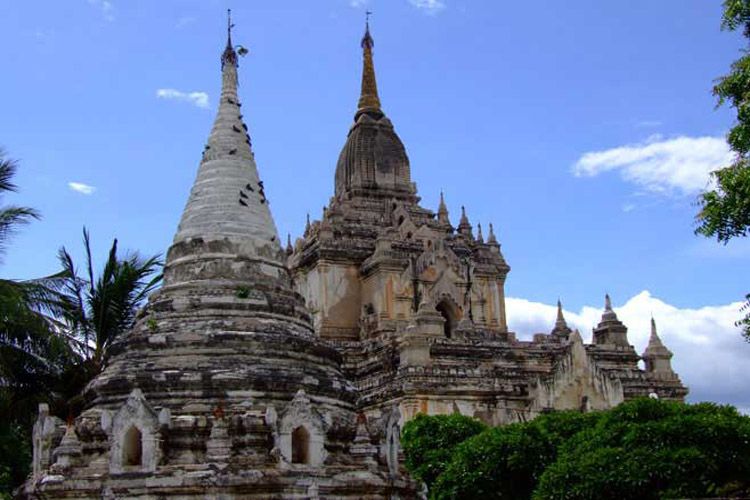 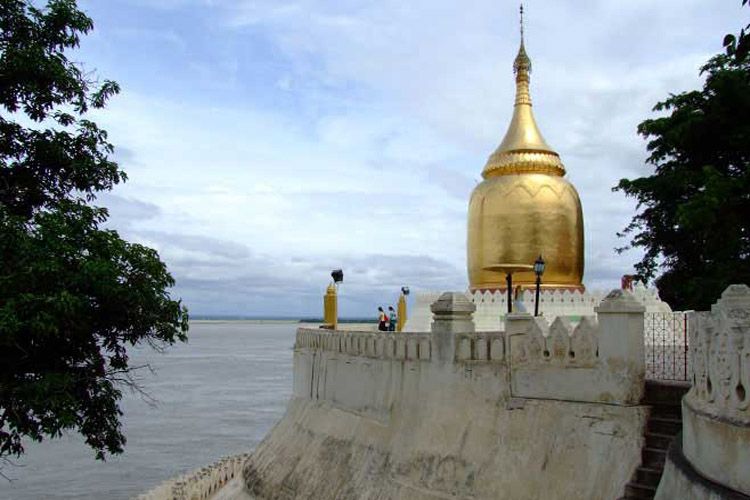 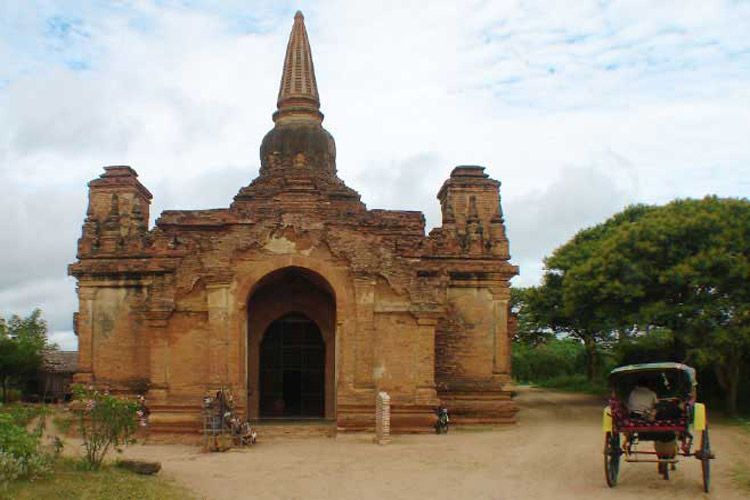 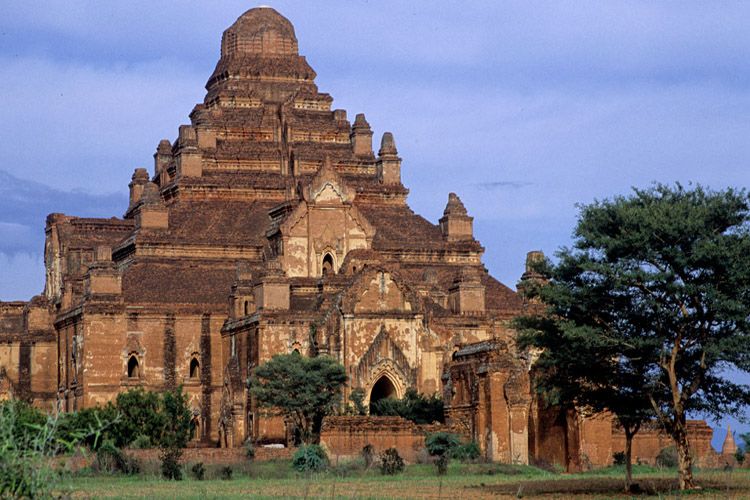 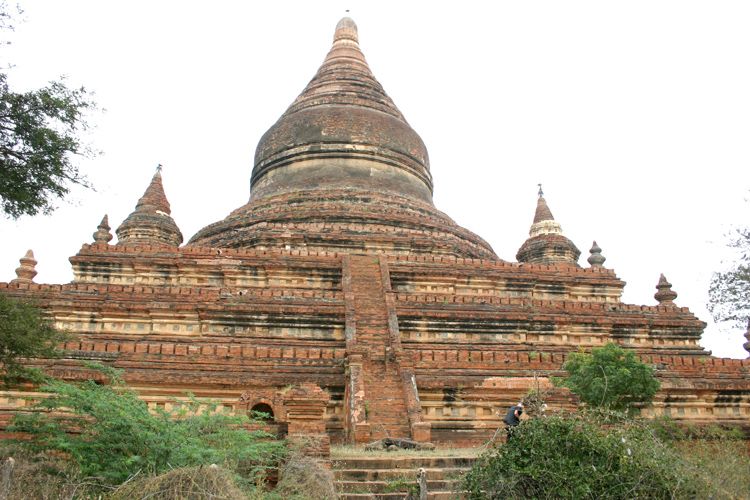 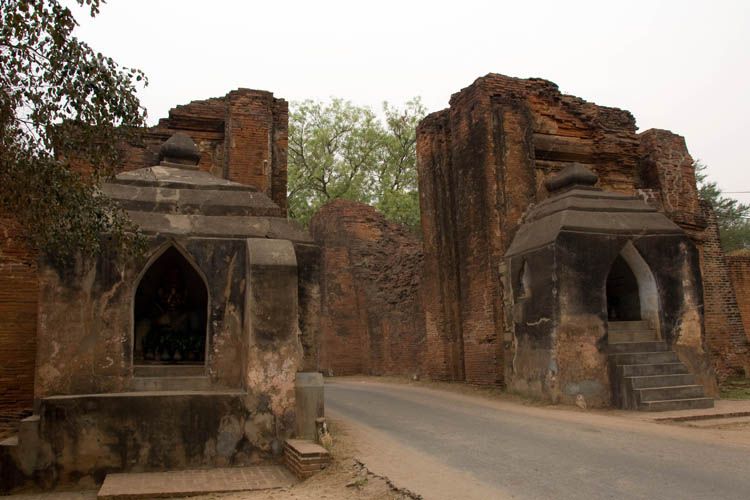 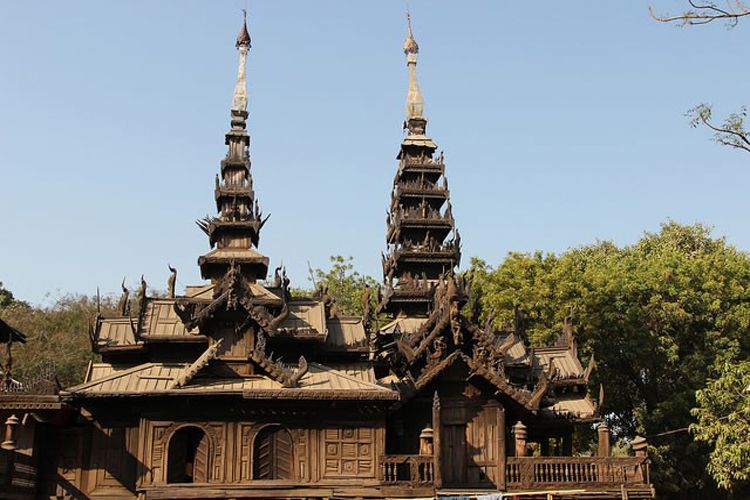 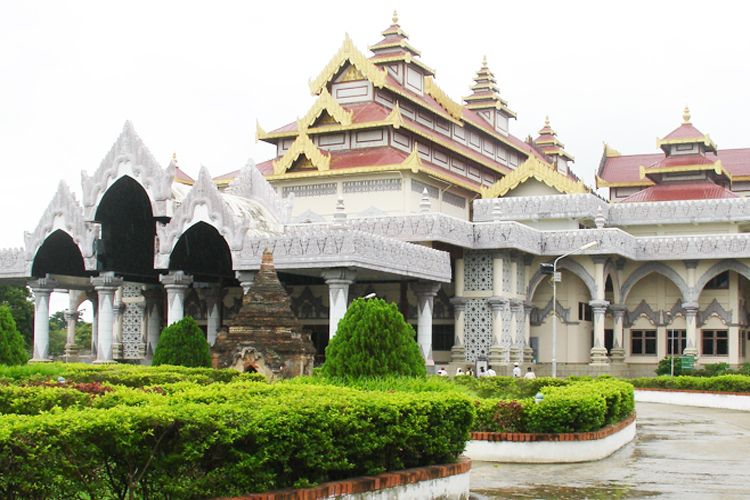 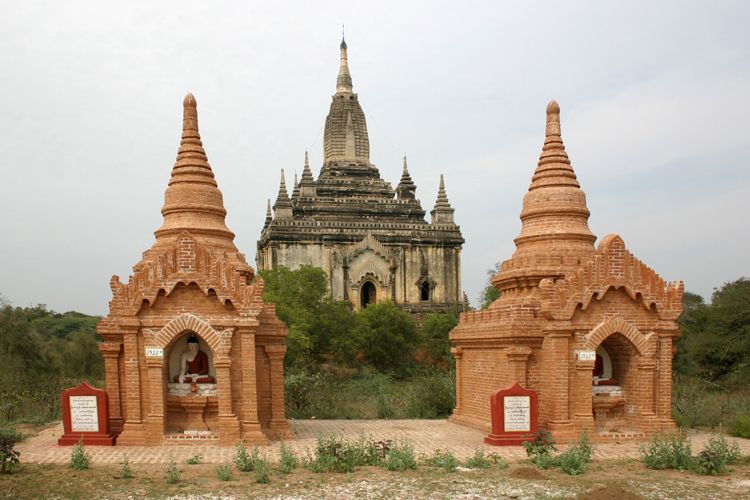