Mandalay is an ancient capital which is now among the most popular places to visit on any Indochina tour and certainly with anyone who is planning Myanmar tours. The best time to visit Myanmar is once the rains finish in November and before temperatures begin to rise in March. Mandalay receives less rain than places to the south and is the second largest city in Myanmar but very much the economic, and arguably the religious centre of the country. The city has around half of the monks in the country.

Today’s city is fairly modern and the influence of the Chinese is clearly evident with other groups being Indians, the Shan and the majority Bamar.

The main attractions are the religious sites and these places are likely to be included in the Mandalay leg of most Myanmar travel packages:

•    Maha Myat Muni Paya is the second holiest pilgrimage site in Myanmar, a Buddha of gold and jewels standing at 4 metres. Only men can approach but they are allowed to add gold leaf to the statue.

•    Mandalay Hill, a 230m hill overlooking Mandalay has several monasteries and temples en route as well as the summit. The views from the summit, especially at sunset, are wonderful.

•    Kuthodaw Paya nearby has the world's largest book. It was also built by King Mingdon and it 729 white stupas in a complex that contains the whole text of the Tripitaka, Theravada Buddhism's most sacred text.

•    Kyauk Taw Gyi Pagoda has an image of Buddha carved from a single block of marble. The figures of 80 disciples of Buddha, are around the central shrine, 20 on each side.
Other attractionsinclude:

•    19th Century thenrebuilt after being destroyed in World War II and has undergone recent renovation. It was originally made from teak but the rebuild is in metal. There is single entrance for tourists and quite a walk to see everything so in hot weather, take plenty of water.

•    The Palace Museum has all palace memorabilia includingritual implements, court dresses, uniforms, furniture and armoury. It is in the west section of the Royal Palace and certainly worth a little of your time.

•    The teak U Bein Bridge over Taungthaman Lake is a great place for sunsets. It is 1.2 kilometres long and was constructed around 1850. It is rather shaky these days and certainly sways. There has been a certain amount of renovation, thankfully done in teak. In the dry season you can walk beneath it but in the rainy season, the water level can reach the walkway. 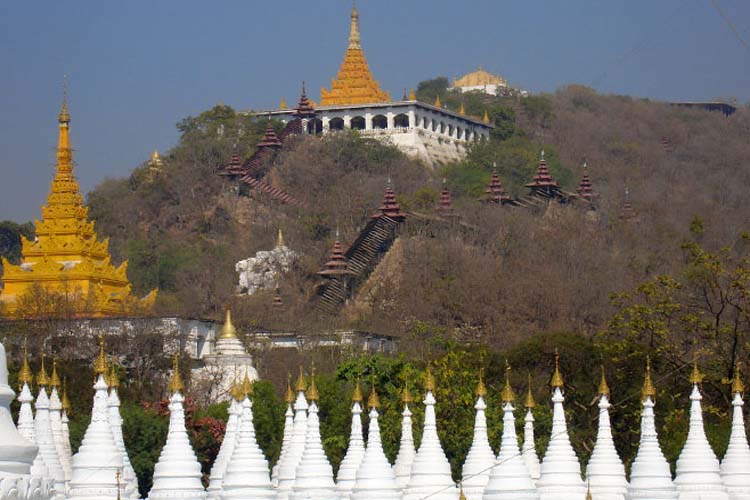 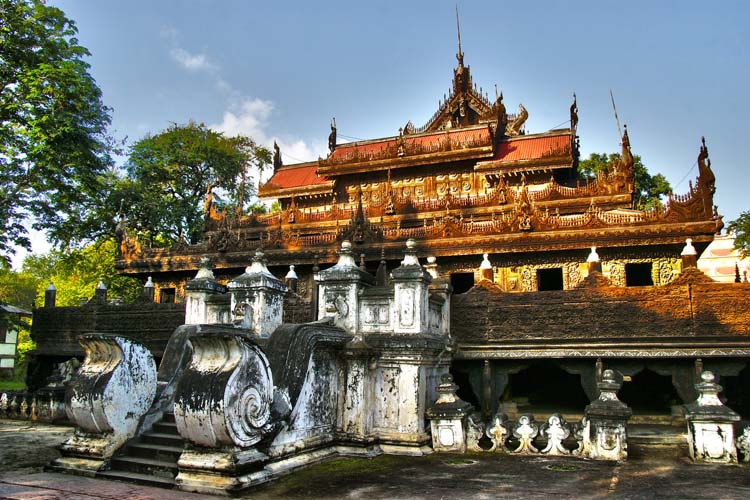 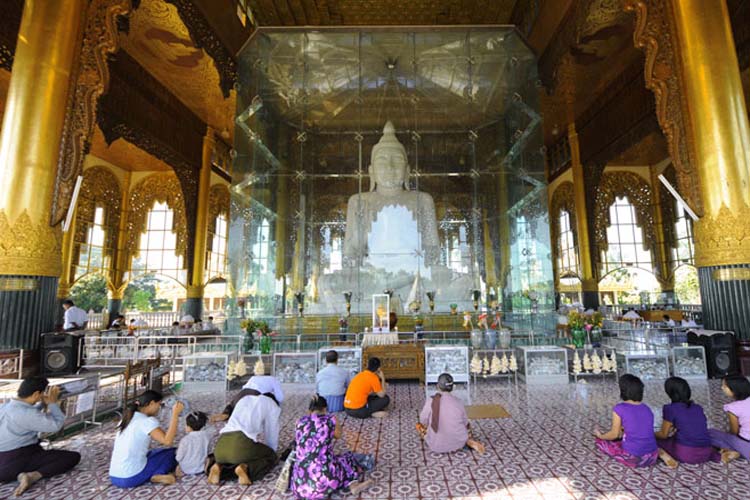 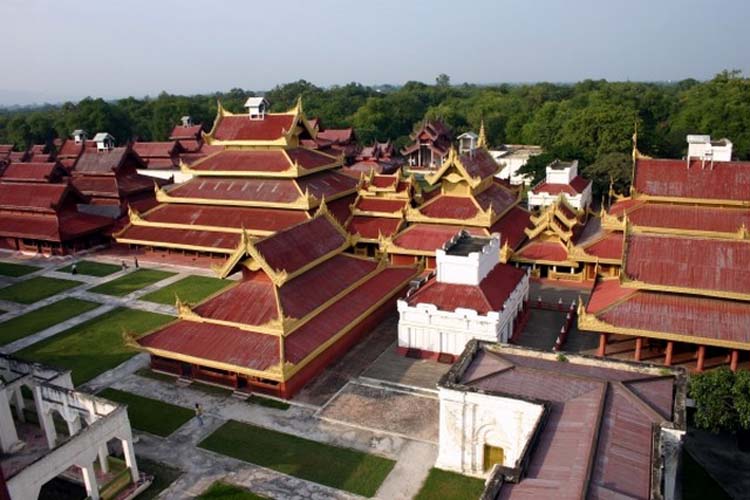 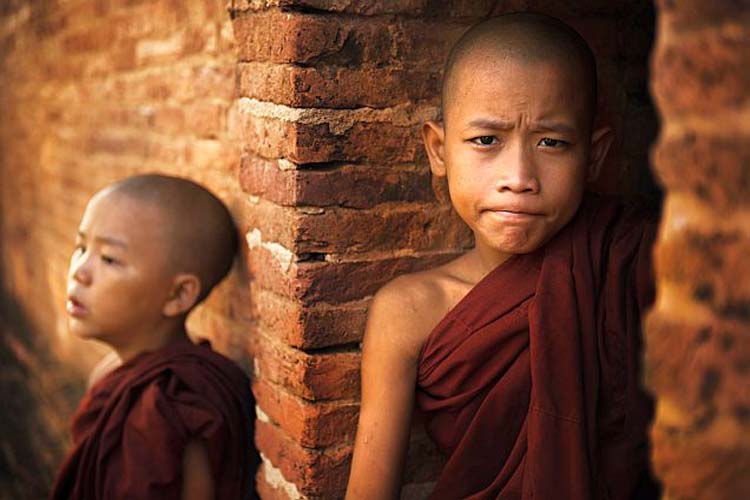