One of the least known parts but very beautiful area of Myanmar is Mergui Archipelago, which is previously named Mergui Archipelago. Myeik once belonged to the Thais and was the principal seaport for the Thai Ayuthaya Kingdom, just across the mountains. It was called Mergui during the olden days and the name Mergui was given by the British to the southernmost part of Myanmar.

In the 18th century the area was of major importance for trade between Eastern and Western civilizations, with the port of Mergui a significant access point bridging the Andaman and South China seas. The archipelago fell into obscurity after World War II and the changes that took place in Myanmar, known as Burma until 1989. It has had very little human interaction for more than 50 years. These islands were once used as the place for banishing political prisoners. Therefore, in that past, it was required to have a sort of “government minder” on boat. Permission was finally granted in 1997 and a few boats began to run trips to these largely unexplored islands and reefs. 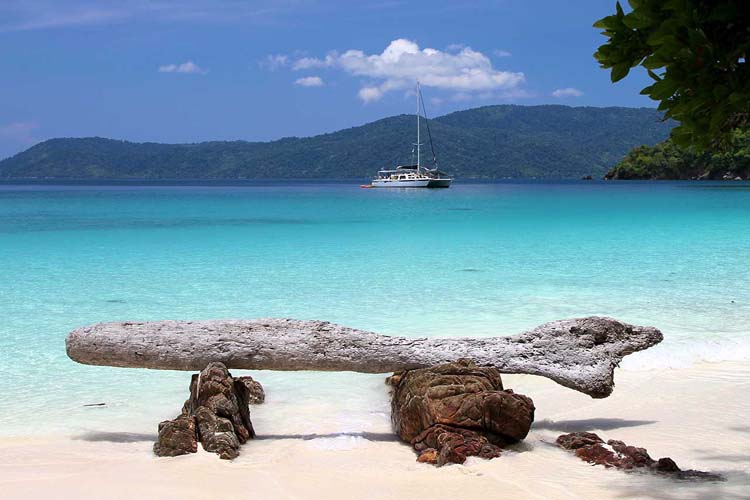