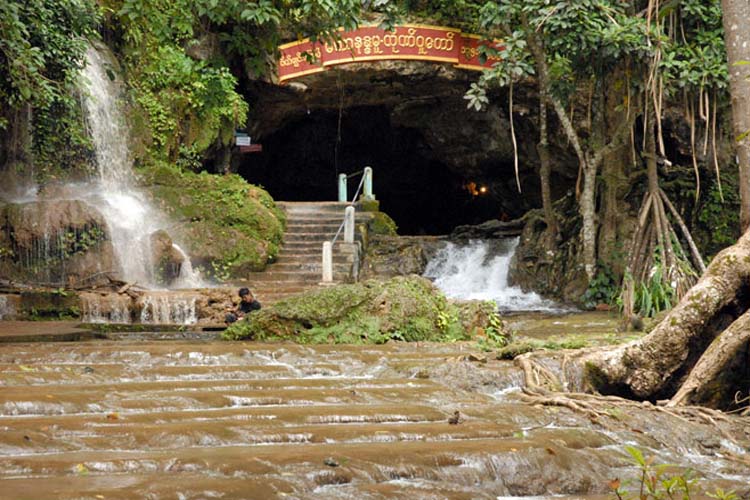 Peik Chin Myaung Cave (also known as Maha Nandamu Cave) is located on the Lashio road near Wetwun village, 12 miles east of Pyin Oo Lwin town. It is a limestone cave estimated between 230 million and 310 million years old. The cave is called Peik Chin Myaung as plenty of Peik Chin plants used to grow there. The entrance of the Peik Chin Myaung cave is about 20 ft wide and 1,600 ft long. The long cave is filled with so many Buddha images and pagodas in various sizes and position at every corners and niches.

Inside the cave are many underground springs flowing from different directions. Many stalactites and others in the shape of chandeliers have formed as water seeped and dropped from rocks and limestone. Some pilgrims take this water in bottles because they believe that water seeping from the walls can cure skin-diseases and eye ailments. The cave is one of the interest sites for visitors. There is a waterwall called Three layers waterfall which is a few minute walking distance from Peik Chin Myaung. Most of the people still don’t know this waterfall is there. 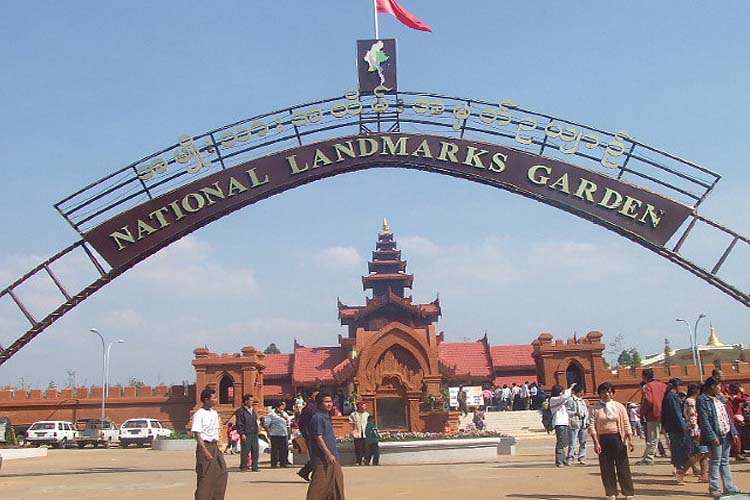 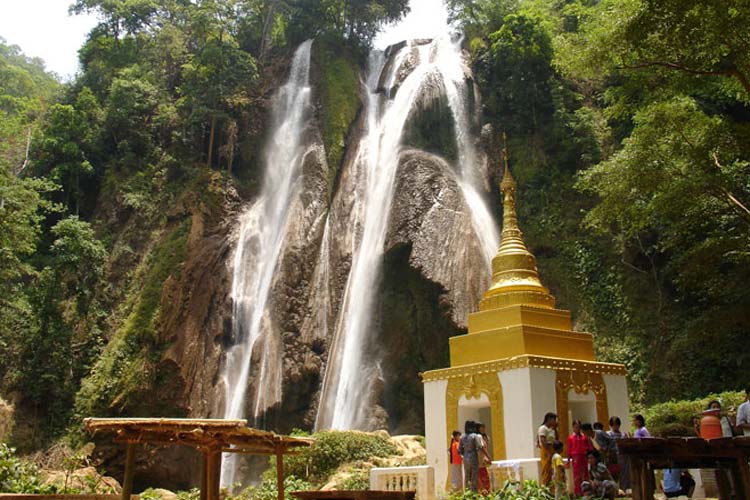 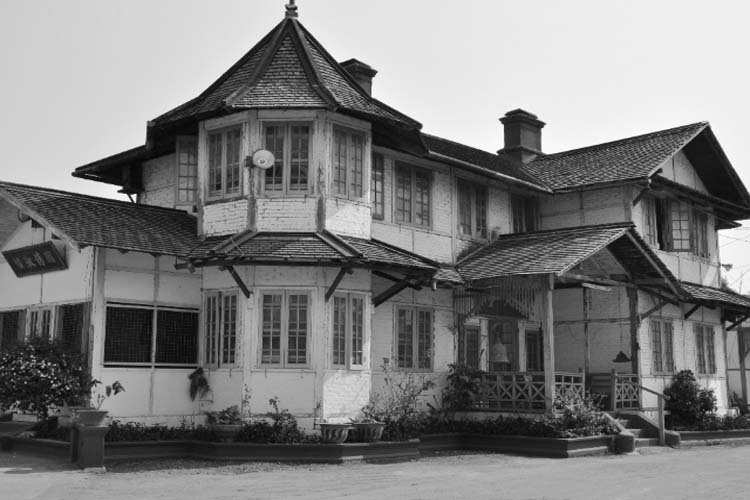