Viet Nam – the paradise of sea and island tourism 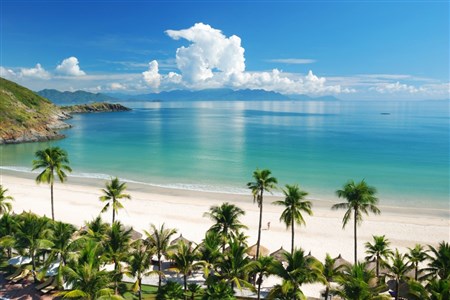 According to the Organizing Board, this year, The Federal Agency for Tourism of the Russian Federation will be honorable guest at the mart. Viet Nam is the 4th most popular destination for Russian tourists. The Organizing Broad also invited the Russian delegation to perform arts and organize famtrip to connect Russian businesses with Ha Noi, the Northwest region, Quang Ninh and beach resorts of Central region.

So far, the Organizing Board has received official registrations of 465 booths, including 105 international booths for businesses from 24 countries and territories and 360 domestic booths of 40 localities in the country.

VITM 2016 is expected to welcome 3,000 trade visitors and 62,000 public visitors. Airlines will provide approximately 20,000 tickets with promotional fares. Travel agencies will offer 15,000 promotional tours with discounts of 20-30%… Besides, 4 international workshops and 10 press conferences introducing tourist destinations and new tourism products and many other activities will be organized in the frame work of VITM Ha Noi 2016.

VITM Hanoi 2016 will open on 13 April 2016 with the performances of 3 traditional art troupes from South Korea, Russia, Thailand and some traditional music groups of Viet Nam. 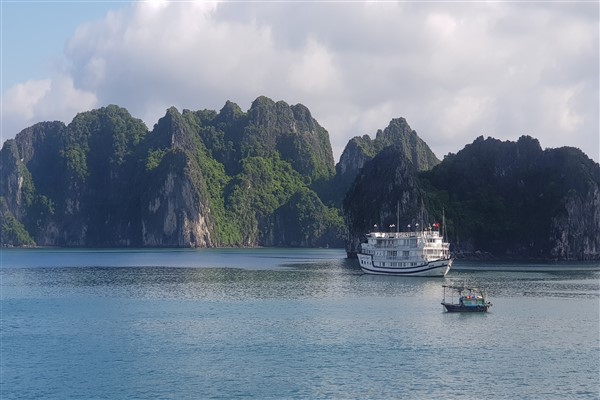 Halong, world's most beautiful destinations in 2022 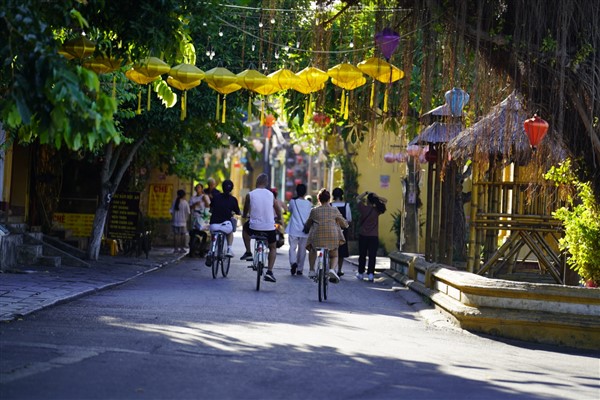 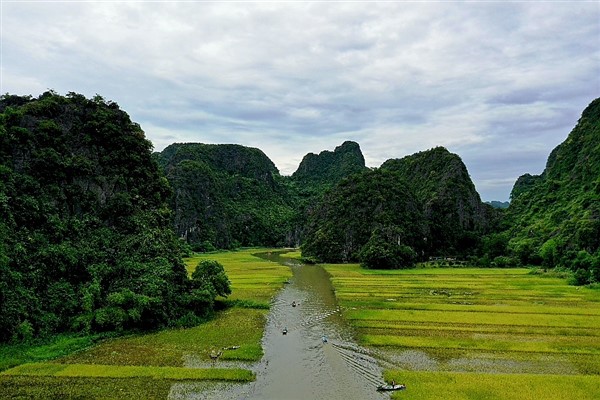 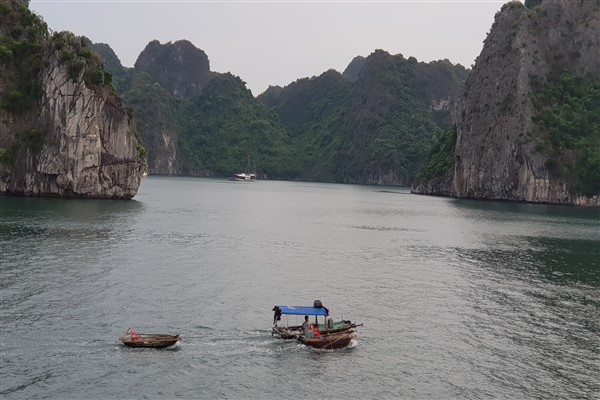 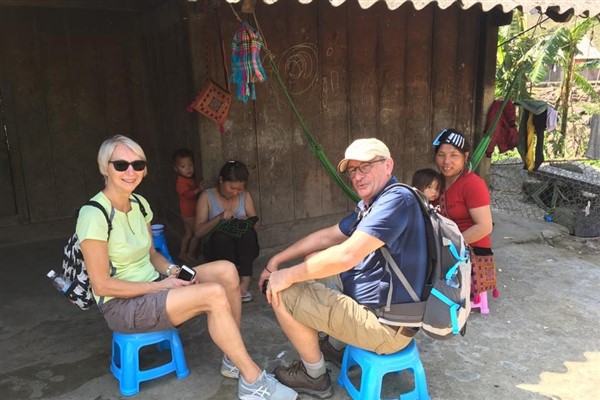