The festival is a chance for Vietnamese people to pay tribute to the ancestors of the nation. It also contributes to raising public awareness of preservation and promotion of the Hung Kings worship ritual and Xoan singing, as well as promoting the tourism development of Phu Tho province. 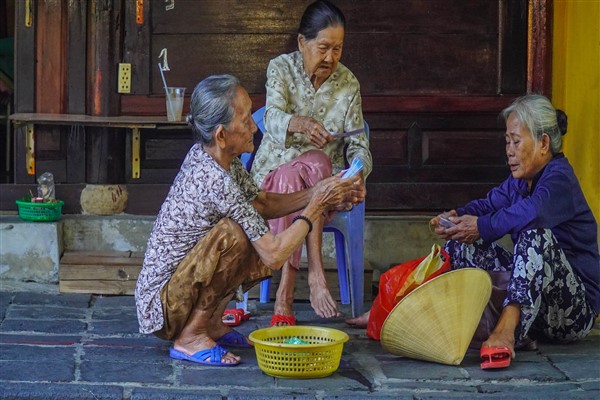 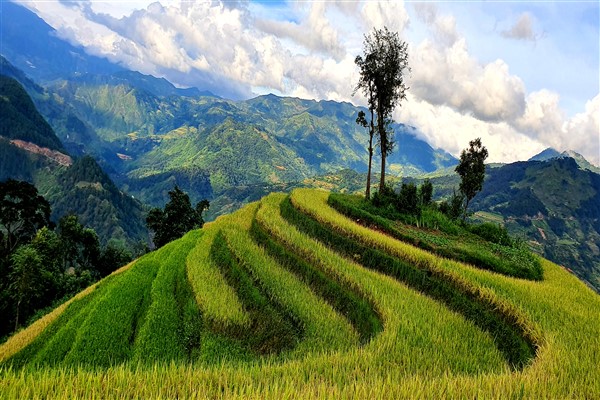