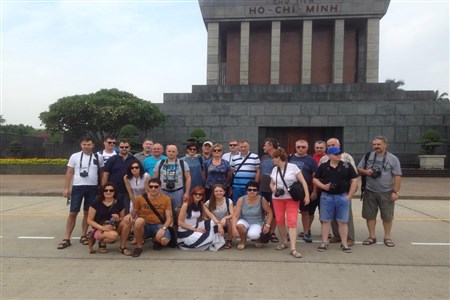 Some 50 Vietnam travel companies are showcasing their products at the International International Tourism Exchange Berlin (ITB) in Germany.

Together they marked the fair’s opening on March 9 by a cocktail party.

This year, Vietnam occupies the largest exhibition space compared to past participation. At the centre of the space, stands a model of Thang Long Citadel’s Doan Mon Gate, one of the main entrances to the imperial citadel with impressive architecture built under Le Dynasty and restored in Nguyen Dynasty.

Vice President of the Vietnam Tourism Association (VNAT) Vu The Binh told Vietnam News Agency’s reporters that gathering of all Vietnamese participants in one large space has marked the progress in organisation this year.

He hoped local businesses will round off the ITB with sound outcomes.

Vietnamese Ambassador to Germany Doan Xuan Hung said he was impressed by the decoration of the Vietnamese space at the ITB.

He noted further investment in tourism promotion is necessary, revealing that his embassy plans a range of activities to boost cooperation in trade and tourism between Vietnam and Germany in the near future.

The ITB will run through March 13 with the participation of approximately 10,000 businesses from 187 countries and territories.

According to the VNAT, Vietnam welcomed nearly 8 million foreign tourists in 2015, up 0.9 percent from 2014. 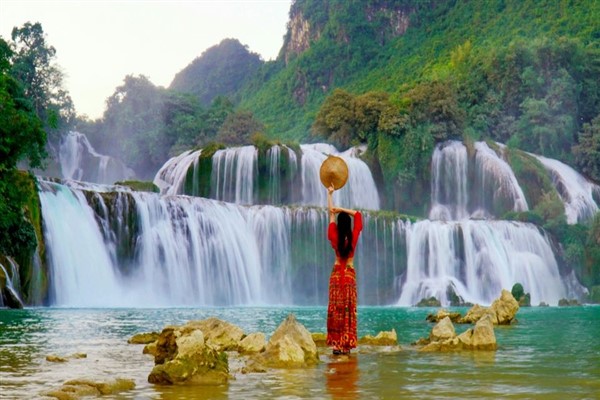 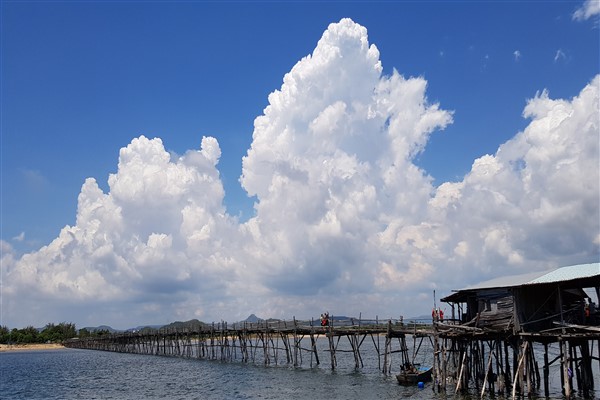