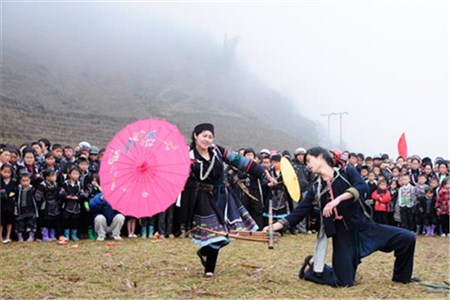 The second H'mong Ethnic Culture Festival will take place in Dong Van district, in the northern mountainous province of Ha Giang next October, highlighting the traditional ethnic culture of Mong people across the nation.

The event will be held by the provincial Department of Culture, Sports and Tourism in collaboration with 17 localities with Mong ethnic communities.

With the theme, ‘Preserving and promoting cultural identity of Mong people’, the festival features a range of cultural activities, including a pan-pipe festival, a display of Mong traditional costumes, Mong folk song performances, and Mong ethnic cuisine.

Traditional cultural rituals will also be enacted during the festival, in addition to introduction of distinctive Mong handicrafts and traditional folk games.

At the opening of the festival, the organisers will announce the decision to recognise several heritages of Mong communities as national cultural intangible heritages.

The event will honour the rich culture of the ethnic group, in order to preserve and promote their cultural identity in Vietnam’s unified and diverse culture with 54 ethnic groups.

It also offers a good chance for localities with Mong ethnic communities to discuss raising awareness for all in developing Vietnamese culture imbued with national identity.

As planned, the festival will be held along with the second ‘Tam giac mach’ (Buckwheat Flower) Festival in early October. The flowers are the most popular of the krast plateau area of Ha Giang, which start blossoming at the end of autumn and last 15-20 days, covering the mountain sides in pinkish white carpets of buckwheat. 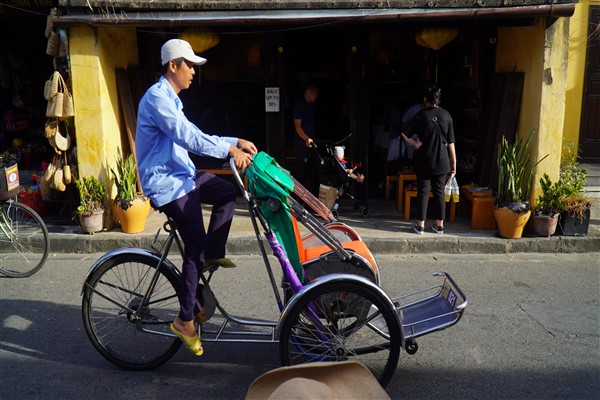 The first international commercial flight to Vietnam since Covid-19 outbreak 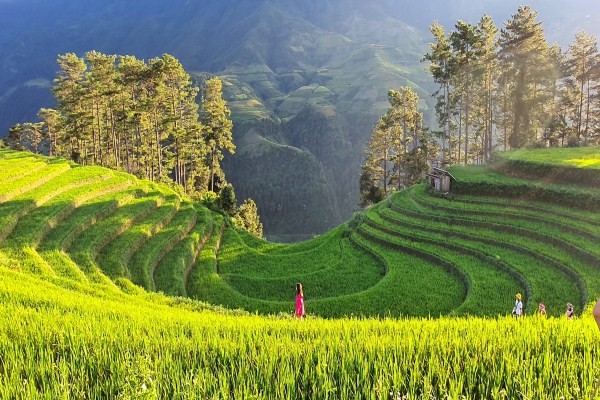