Considered as Halong bay in the mountain, boat trip on Da River is amazing. People living along the banks of the Da River in the North have been familiar with large grocery boats loaded with various types of goods, from daily necessities such as rice, sugar and salt to household appliances, agricultural and fishing tools for sale to ethnic minority people.

However, many visitors to mountainous provinces are excited about such grocery boats as they can learn a lot of interesting stories about the mobile groceries. The boats move forth and back along the mighty Da River and dock at the river’s sections which are near markets of ethnic minority groups. Markets are open once, twice or several days of a month in villages of ethnic minority groups in remote areas of mountainous provinces but the owners of such boats know very well the opening day of these markets. 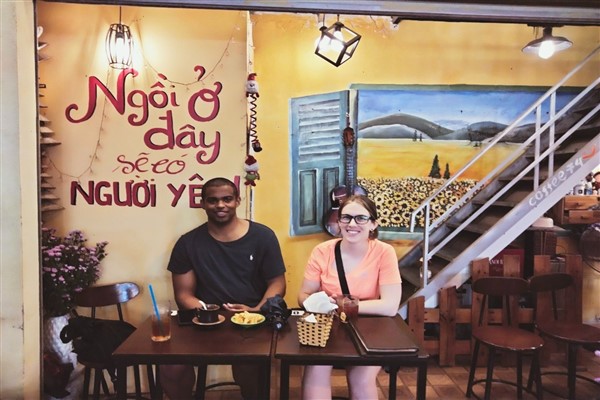 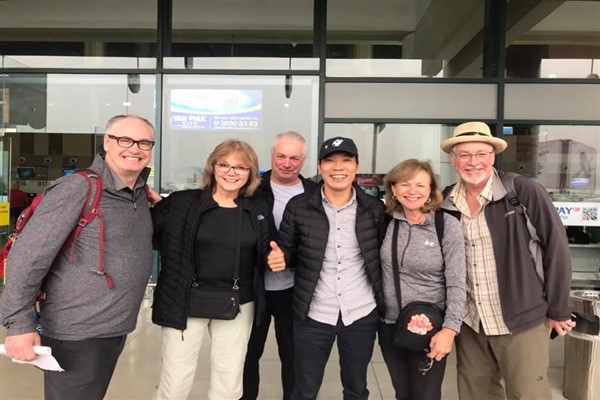 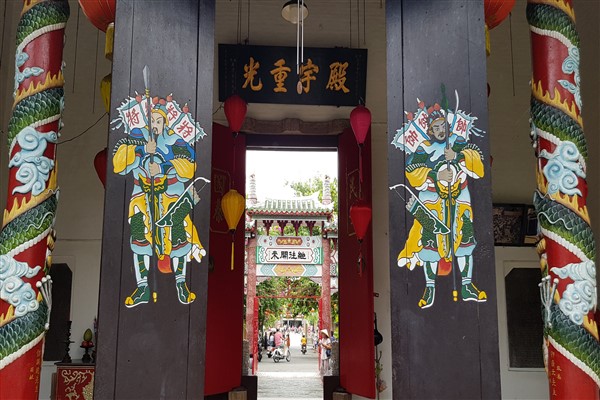 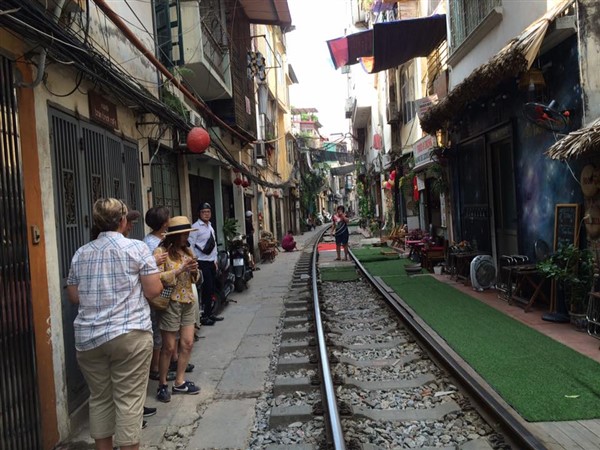