Con Dao Prison in Vietnam has been listed as one of the 10 scariest places in Asia by CNN.

Besides enjoying paradise beaches, Con Dao Prison is also a must-see historical site in this island and one of star attractions in Vietnam. It is the place where interned thousands of prisoners, mostly patriots in Vietnam War and anyone arrested there would suffer the death painfully for sure.

Inside the prison, tiger cage is one of the scariest things with unbelievable methods applied to prisoners like taking teeth, nailing into body, burning, etc.

Despite the chilling feeling upon visit, travelers are still attracted to go there and witness the remaining of the evilness of human. 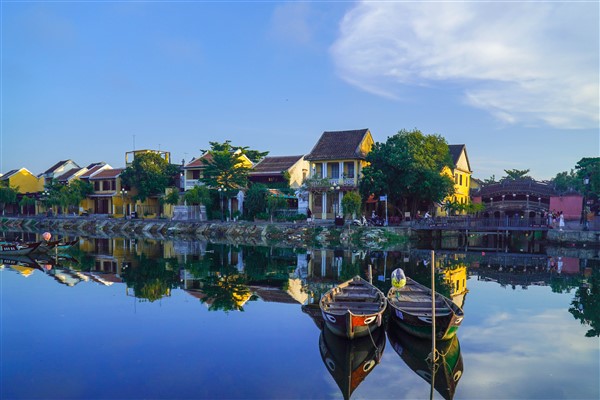 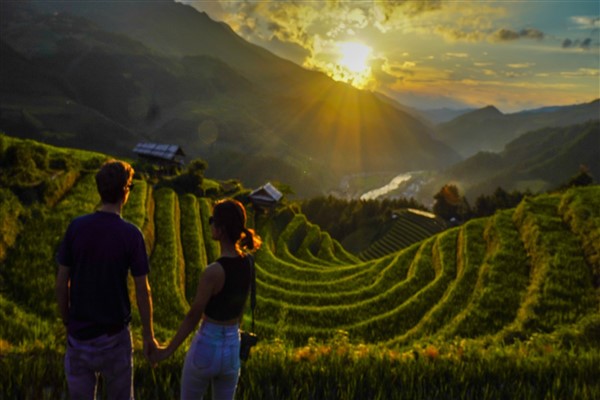 Ups and downs of Vietnam tourism in 2021 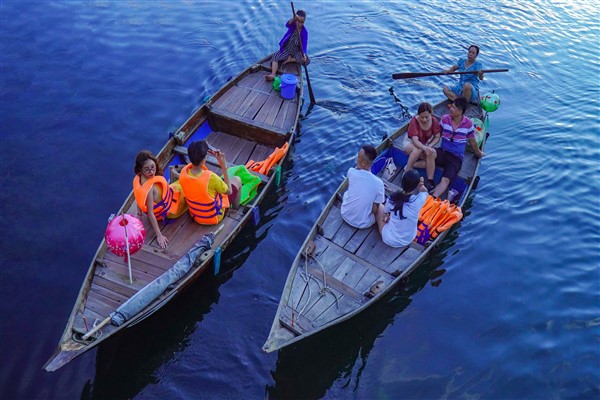