Almost entertainment spots in big cities in Vietnam such as bars, cinemas, theatres, night markets and art shows.. close before 12am, too early for many foreign travellers.

Many tourists in the capital have complained about the lack of night activities, with some saying they have nothing to do other than drink beer on street in Hanoi.

In tourism promotion conference in Hoi An Tuesday, Hanoi’s chairman Nguyen Duc Chung said that the current regulations that ban entertainment spots to open after 12am is inappropriate as it causes many difficulties for businesses and hindered international tourists from enjoying their holiday in Hanoi.

In the next time, Hanoi city will check and allow these places to open late after 12am to serve tourists, especially foreigners.

Besides, Hanoi will also build 1,000 toilets in public places and tourist destinations, 50 public water-filtering machines and 200 stone chairs will be placed in public spaces in the next period to promote tourism in the capital. 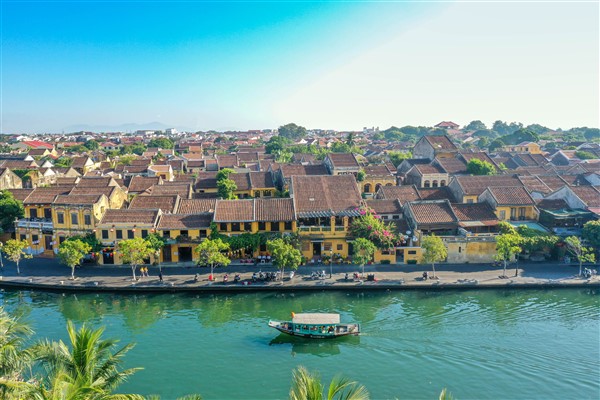 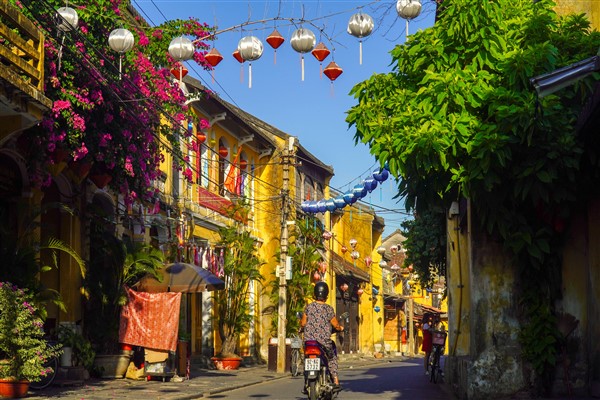 Hoi An to welcome 200 US tourists on November 17

Vaccine passports of countries and territories accepted by Vietnam 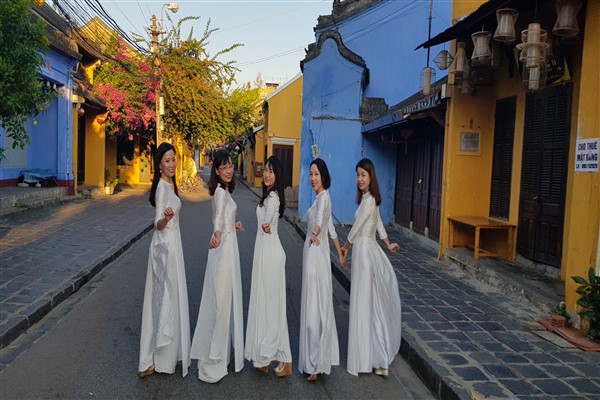 Vietnam opens direct flights to the US