When traveling to Vietnam, perhaps what makes people expect to enjoy most is delicious typical dishes of each region. In this article Vivutravel would like to introduce the 3 delicacies of Vietnam that is famous in the world, so when visit Vietnam you will enjoy once. And that 3 "miracle" dishes is the Pho (noodles with beef or chicken), Bun cha (rice noodles with grilled pork) and Banh mi (Vietnamese sandwich).

Pho is on shortlist of 50 best food in the world voted by CNN. Earlier, the word "pho" has been introduced into the Oxford English Dictionary, published on 20-9-2007, in Britain and America. This dish is everywhere in Vietnam, from urban to rural, from the luxurious to popular restaurants. Pho appeared in the early 20th century, so far has become the pride of the nation with a new aspect and stature, truly become an "ambassador" which make a contribution to introduce Vietnamese culture to international friends. Raw materials of pho including meats (beef, chicken, pork), noodles made from rice flour and stock flavoured with shallots, fish sauce, ginger, salt, and spices such as cardamom, star anise, and cloves. Some versions include onion, coriander, green onions, and black pepper. Pho is a traditional dish of Vietnam, can also be seen as the most typical dish for Vietnamese culinary culture. Pho is usually used as breakfast, or dinner. Today, Pho has different processing methods and flavors. In Vietnam, there are some names to distinguish them: Pho Bac (in the north), Pho Hue (in Central) and Pho Saigon (in the south). Typically, northern noodles characterized by salty taste, while in Southern is slightly sweet. Noodles in the south is smaller than in the north.

Bun cha is a popular dish and familiar to the people of Hanoi in particular and Vietnam in general, have received a lot of praise and entered the list of 10 the best street food in the world voted by National Geographic site. A reader named Erin F who enjoy bun cha Hanoi reported in this page that: "We came across the woman at the street corner and broiling pieces of meat, chopped meat pie on charcoal grill, its fragrance is ecstatic to say". Then another one also shared that she has enjoyed this dish and commented "Vietnam is wonderful". That has proved Pho’s magic attraction as well as trenchant words about the international stature of this special dish. To make a bowl of bun cha is not difficult, but how to marinate patties tastily and grill them without burning is not easy. Hot baked patties was dropped rapidly into the dipping sauce when eating just fragrant, just soft, just charming honestly, if once eat cannot forget. The sauce is the "soul" of bun cha. Sauces prepared from fish sauce, sugar, water, vinegar, garlic, chili ... All spices mixed into sour, sweet and cool sauce. Bun cha served with vegetables such as lettuce, Purple Basil, glossy basil, marjoram ... Perhaps because of the popularity in the world culinary village of traditional fried noodle dish that during last visit to Vietnam the American’s president Obama chose to enjoy bun cha.

Recently, travel site The Guardian has published a Top of 10 delicious and attractive street food in the world. Among them, the bread of Vietnam has surpassed Myanmar noodle soup, Daulat ki chaat of India, Thailand phat kaphrao, and tamales of Mexican,...Bread has become the "king" of street food. Besides, on this popular tourist site of the USA also devoted a long article to introduce this food and recognized as a product that is crossed cultural cuisine of many countries. Such as the bread is toasted, very similar to some kinds of French bread. Meanwhile, the inner material as barberque pork, cold arberque pork have originated from China. Particularly the herbs and spices are obviously characteristic Southeast Asia. The average price of a loaf of bread is about 15,000 VND. And an interesting thing that this newspaper confirmed is there will not many people know that the world's most delicious sandwich was not found in Rome, Copenhagen or New York city, but it's in Vietnam. This great thing partly reflected the love of world travelers for Vietnamese bread. And those who haven’t opportunity to enjoy should try once in order to feel on your own whether its reputation is indeed well merited or not. 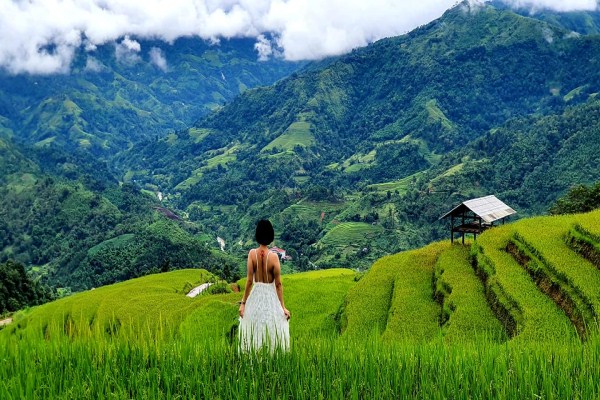 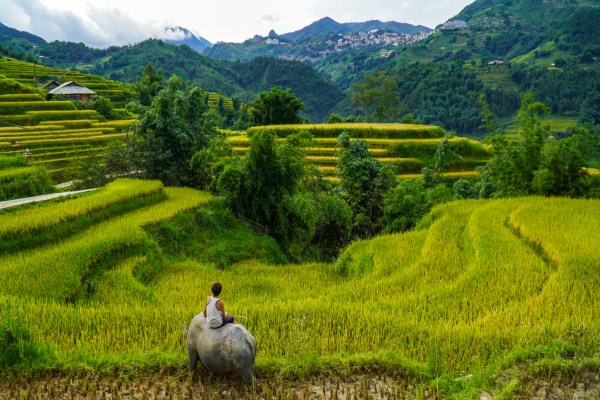 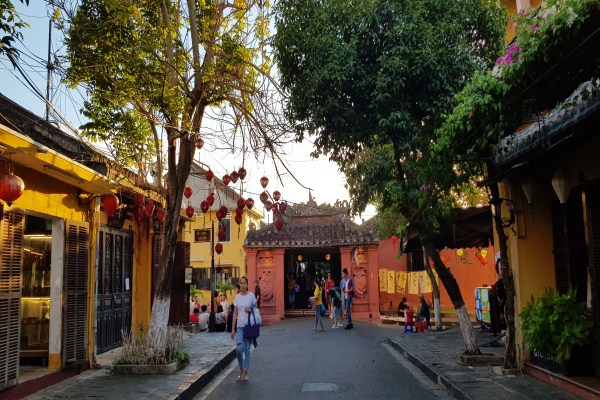 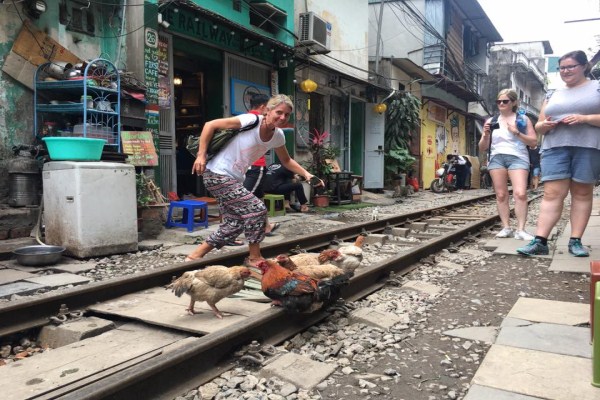