The French Influence on Vietnam 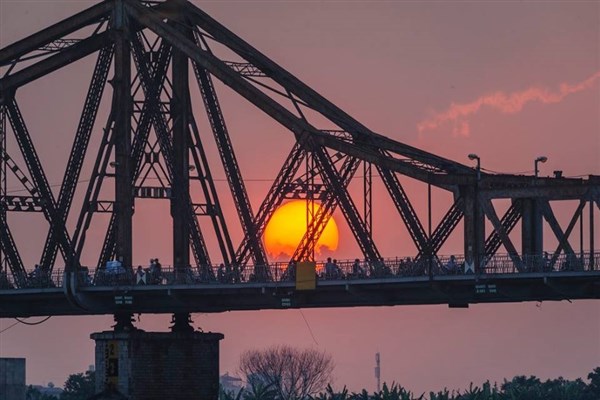 In the greater scheme of things, the time that European ‘’masters’’ spent in foreign lands, their colonies, was very short. The French spent not much more than a century in Indochina, yet their influence remains today in a number of aspects of Vietnamese life. You have only to see the wide boulevards in places like Hanoi during your Vietnam holiday to be able to visualise what the City was like when the French were there. Likewise, the Central Highlands are included in many Vietnam travel packages. Da Lat was an escape from the heat in lower-lying areas and the French architecture is there to see today.

Religion
Vietnam is primarily a Buddhist country though Taoism, ancestor worship and Confucianism still have a role in daily life. There is also Catholicism and while just 6% of Vietnamese are Catholic that is still a significant amount in actual numbers. French missionaries first came here in the 17th Century when, among others, Alexandre de Rhodes converted 6,000 people. Initially, he was permitted to do his work but he and the other missionaries were expelled when the rulers began to feel it was weakening their power.

Cuisine
It is hardly surprising that, with French cuisine being so popular, some of French legacy is in the kitchen. It is as much that the Vietnamese have adapted some of their dishes though the French baguette is sold everywhere, though fillings are pork and herbs rather than salami and cheese. Likewise, flans, tarts and croissants remain very popular amongst the locals.

Coffee which was introduced by the French is an important part of daily life in Vietnam. It is usually served strong, and very sweet though the iced version is popular as well. Vietnam is, in fact, the largest coffee producer in the world so forget the line ‘’there’s an awful lot of coffee in Brazil.’’ While you enjoy your Vietnam family vacation, you are certain to be offered coffee in many places. Read more: Vietnam family tours 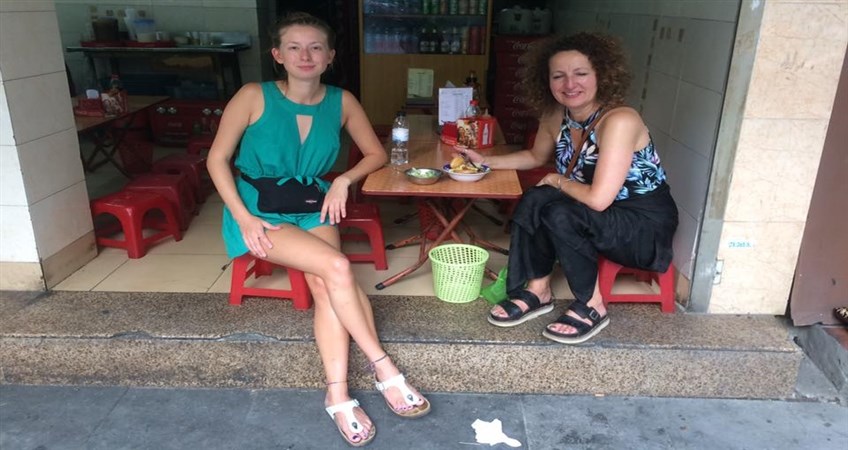 Language
The Vietnamese language was scripted by such people, replacing the Chinese characters prevalent at the time. The alphabet is effectively Latin with accents and other marks used to identify the tones and emphasis used in speech. It does mean that Vietnamese is regarded as an easier language to learn than others in South East Asia.

While the French language was widely used in important aspects of life while they were occupying Vietnam, few speak the language today and the younger generation, if seeking a second language, often choose English. However, there are words in the Vietnam vocabulary that show the influence of the French, none more so than ‘’ma dam’’ meaning Mrs., as in a married woman.

Architecture
Aside from the boulevards, there are many colonial buildings throughout the country. Hanoi has the Presidential Palace designed by Auguste Henri Vildieu, the Hanoi Opera House is a great example of French design while there are cafes, cinemas and villas throughout the country in that inimitable style. Those villas are often guesthouses and restaurants these days. 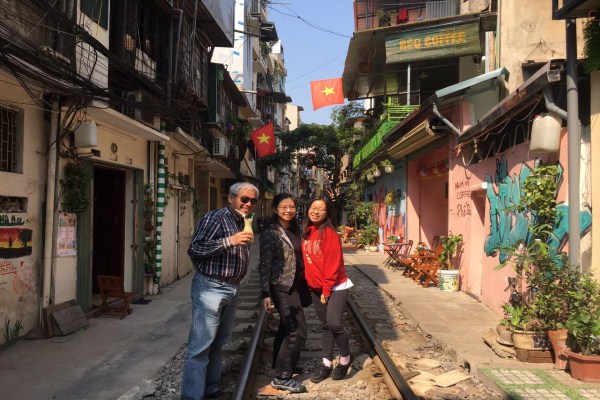 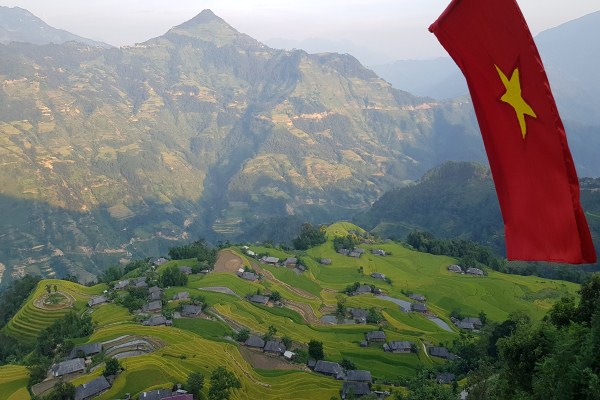 Vietnam E-Visa to resume for citizens of 80 countries from July 1, 2020