Vietnam has a huge amount to offer holidaymakers; historical and cultural. Sometimes, it is possible to forget the natural environment that Vietnam has to show tourists. Combine all three in a Vietnam tour package and potentially you have the holiday of a lifetime. When you think about the natural environment, the Province of Quang Ninh in the extreme north east is a great place for a Vietnam package if you are looking for adventure. Cape Sa Vi is a special place, 350 kilometres up from Hanoi in Mong Cai City.

To Huu’s poem on a board marks the border with China and talks of the extremes of Vietnam territory, the Tra Co Forest in the extreme north and the Ca Mau mangroves in the deep south. There is a lovely beach is 17 kilometres long, in the shape of a dragon’s tail; ‘’Sa’’ means sand and ‘’Vi’’ means tail. As long as you avoid the monsoon season, you can enjoy this coastline with minimal numbers of others around; at least, at present but things will change.

Increasing numbers of tourists are enjoying a Vietnam travel package each year and those wanting to see less well-known places are suddenly beginning to find Cape Sa Vi. It will not be a secret much longer because the City of Mong Cai hopes to attract 3 million visitors in the current year with more to follow.

Mong Cai is a city on the south bank of the Beilum River facing Dong Xing across the River in China. Its population is just over 100,000. Its proximity to China has led to investment and industrial development but that is not what tourists are coming to see. While the Gulf of Tonkin can be a wild place at times, that can be seen as part of the adventure. The sunrise each day is beautiful and will sit proudly in any tourist’s photo album.

Mong Cai has much to recommend it making it worthy of inclusion in a Vietnam itinerary; it is justifiably making its name as more than just a convenient crossing point into China. Aware that there are infrastructure improvements required for the increasing number of tourists, Mong Cai City has set to work to provide them. As well as being able to trek in remote places, enjoying the natural environment, visitors can head for the fishing village on Vinh Thuc Island, see the painting skills of the villagers in Hai Son-Bac Son, the Xa Tac Temple and the village of Tra Co itself.

The Temple dates back to the Tran Dynasty, 13th/14th Century, but it was largely destroyed by a storm and needed to be rebuilt. Despite this misfortune, the Temple is revered and is a destination that locals visit on several occasions in the year to make offerings to the God whom it was built to honour, Xa Tac, the God of Land and Agriculture.  Take a look while you are in the City, then continue with your adventure. 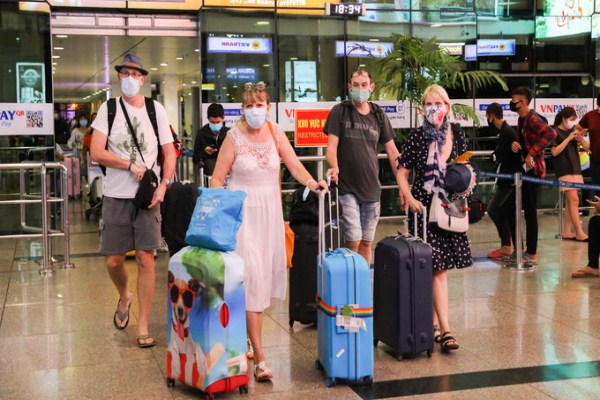 Covid 19 in Vietnam: 68 confirmed cases up to date 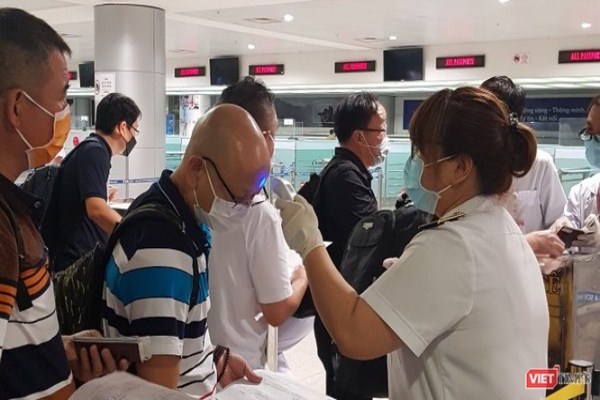