Vietnam in a photographic exhibition 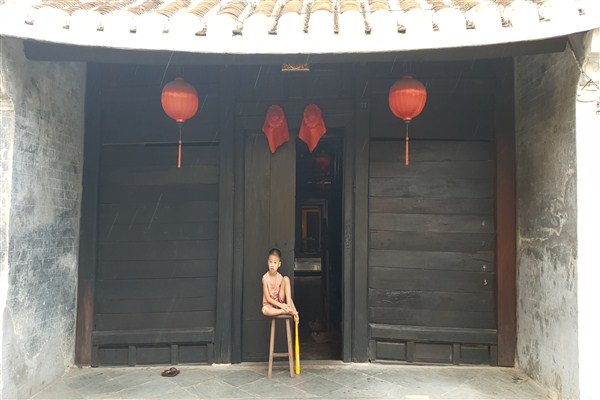 The recent exhibition by almost 200 photographers that was held in Ha Long City showed the Country at its best. Those who have enjoyed a Vietnam holiday will know of the huge number of photo opportunities that exist in Vietnam and it was certainly apt that the exhibition was held so close to one of them, the UNESCO World Heritage Site of Ha Long Bay.

The limestone karsts in the Bay, in rough terms about 2,000 of them, create so much you will want to photograph. If you cruise on the Bay overnight on your Vietnam travel package you will have the chance to capture sunrise and sunset as well as the scenery in bright sunlight with clear blue skies. The fishing villages are fascinating as well along the Bay’s 120 kilometres. Homes are built on stilts and the local depend upon fishing for their livelihoods.

If you begin your Vietnam travel in Hanoi, you will already have plenty of photographs before you ever head east to the Gulf of Tonkin and Ha Long Bay. If you also head north out of Hanoi up towards the Chinese border, SaPa Terraces where the locals grow their rice make a lovely picture, various shades of green until just before harvest time when the crop turns gold. The exhibition featured photographs that displayed rural life and the daily work of villagers who grow not only rice but a range of vegetable, both of which are central to Vietnamese cuisine.

When a festival comes around, the daily working clothes are put away for a while and traditional clothing is donned for the period of that festival. Traditional clothing is very colourful and suddenly you will be confronted by colour which will make you get your camera out. The exhibition included photographs of women and children beautifully dressed as well as some of the activities that take place during a festival. Tet is Vietnamese New Year which slightly changes each year as the Country follows the lunar calendar. Everyone tries to get back from cities to their villages so that all the family gets together for the celebrations. They will include traditional activities, time to remember ancestors, music and dance as well as plenty of food, some specially prepared for the particular occasion. The opportunities for photographs are endless.

The Vietnamese are naturally hospitable and tourists are welcome to watch everything.

Vietnam is also a country of contrasts, lowland regions as well as two notable highland areas, the North as already mentioned and the Central Highland around the former French development, Da Lat where the colonials went to get away from the hot temperatures in the lowland regions at times of the year.

Further south the Mekong is another fascinating region, the most fertile part of Vietnam with its fields and orchards providing produce that is sold every morning in floating markets. With so much to offer, the 250 photographs on display in Ha Long recently are just scratching the surface. 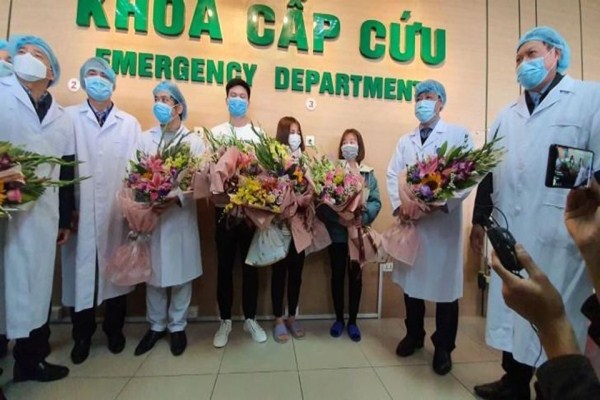 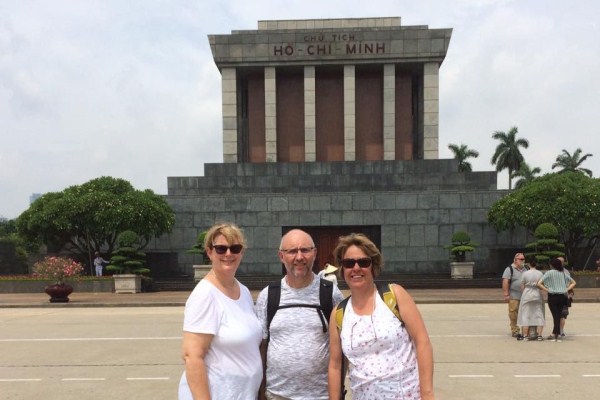 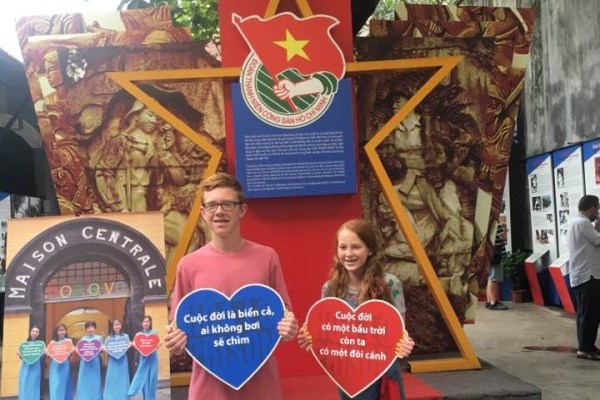 A Glimpse Of Hoa Lo Prison

How To Plan An Awesome Trip To Vietnam 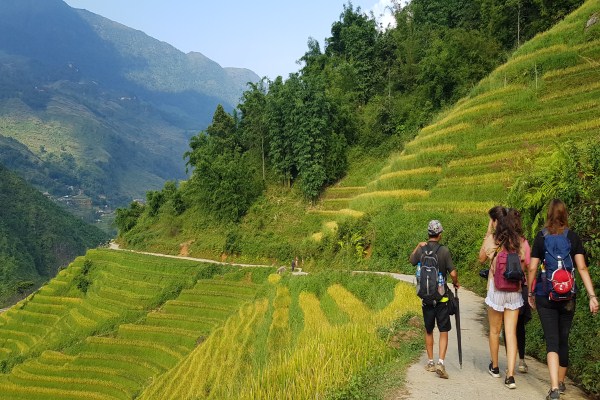 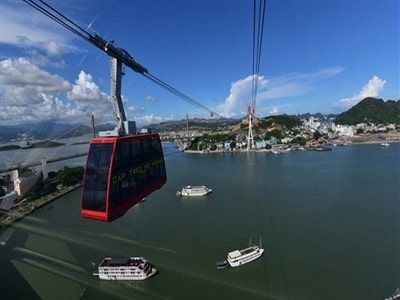