Each year the Loy Krathong festival features activities at various venues throughout the city such boat races on the Mae Ping River, Yipeng lantern procession and contest, Beauty contest, and Krathong parades and contests.

The dates of Loy Khrathong always cause plenty of confusion. They change every year depending on the full moon. Loy Khrathong is not an official public holiday in Thailand.

The Yi Peng and Loy Krathong light festival has its earliest roots in Brahmanic tradition but Buddhists later adopted it as a way to honor Prince Siddhartha Gautama—the Buddha.

For Buddhists, participating in these acts serves as a time to reflect and let go of personal demons and negativity. All the flickering flames and lights symbolize their veneration of Buddha. Many also use this occasion to honor Phra Mae Khongkha, the Hindu water goddess.

The biggest Yi Peng celebration happens near the northern Thai town of Chiang Mai because that was the ancient capital of the former Lanna kingdom, in which Yi Peng originated.

MaeJo University, just outside of Chiang Mai, is where the largest event happens, the reason being that so many fire-fueled lanterns launched at once makes the event unsafe for a dense urban space. English translation at this particular gathering makes it all the more alluring for international visitors, each of which pay about $100 for admission.

Back in Chiang Mai’s Sansai district, the areas near the Three Kings Monument and the Thapae Gate get decked out with gorgeous decorations, and throughout Old Town, temples and houses are festooned with flowers, plants, candles and lanterns, making the entire district appear enchanted.

Away from Chiang Mai, simultaneous celebrations of Loy Krathong happen throughout Thailand and its surrounding countries. Travelers often fret about how to find the best place to see the krathong but you needn’t worry: Simply head to wherever there’s water. Every lake, river, pond, and fountain transforms into the perfect place to release lanterns and pay respect to Buddha. 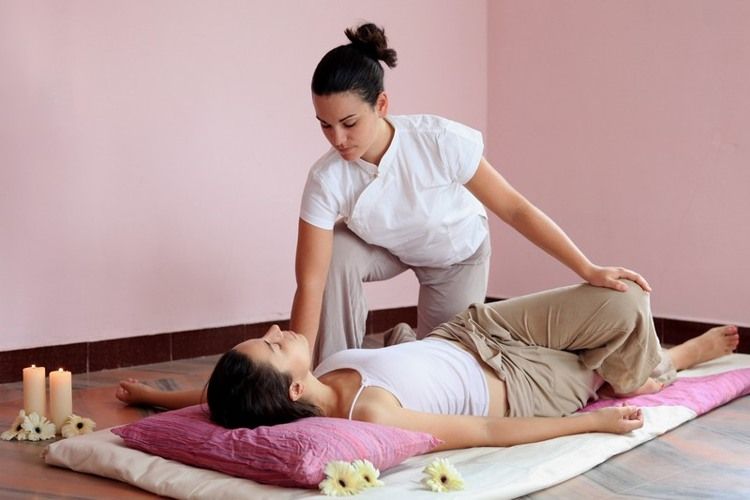 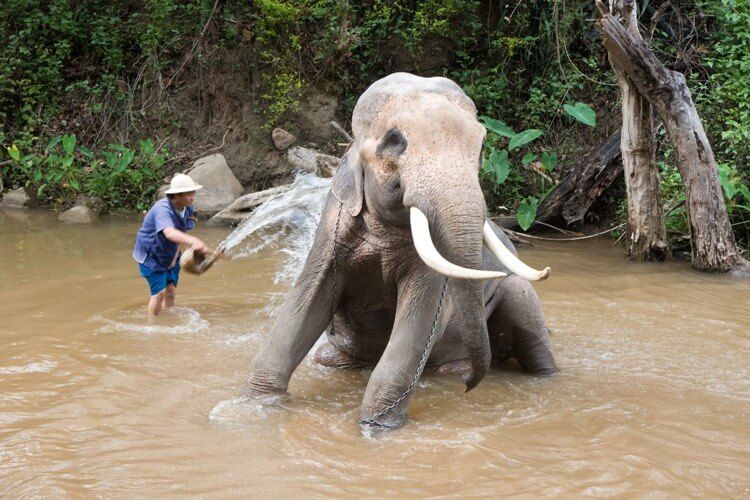