For over a century Wat Chalong has been open to visitors, when you arrive there is a lot to see, starting with Poh Jao Wat which houses two statues of elderly men, one is Ta Khee-Lek (a local who won various lotteries after he had been to visit the Poh Than Jao Wat statue, the other is called Nonsi. Probably the highlight of your visit will be the Grand Pagoda which contains a small splinter from the bone of Lord Buddha, The pagoda is beautifully decorated with Buddha images and pictures that depict his life story.

Get Learning at a Thai Cooking Class 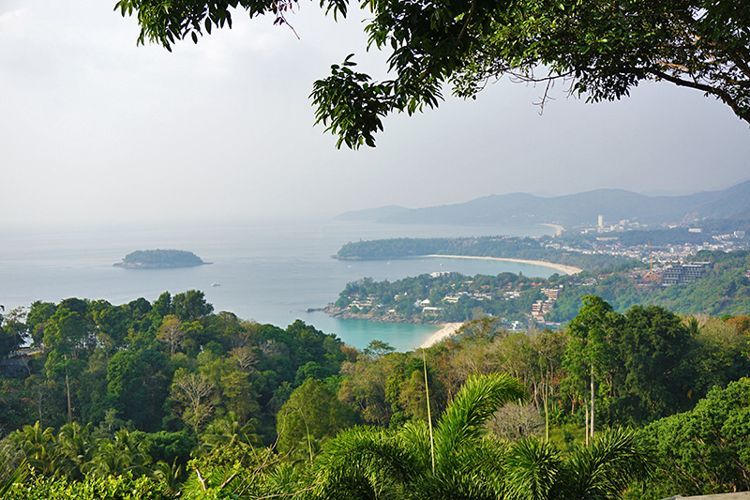 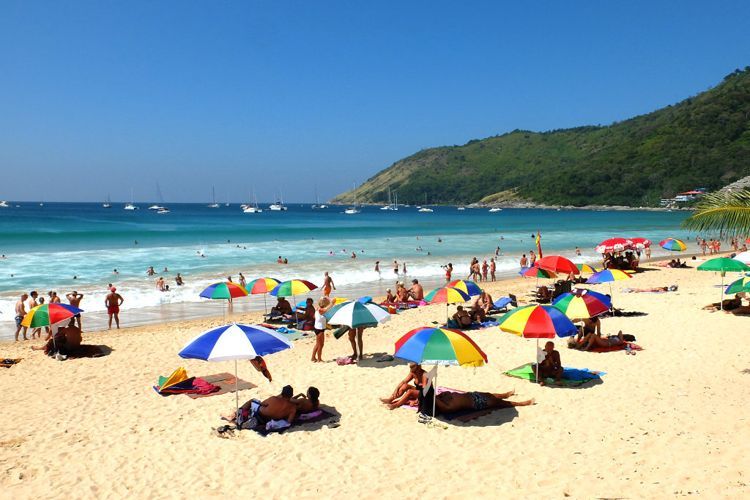 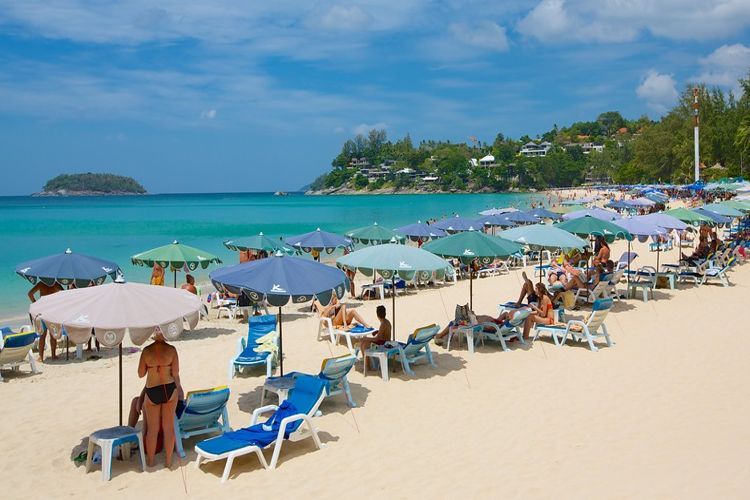