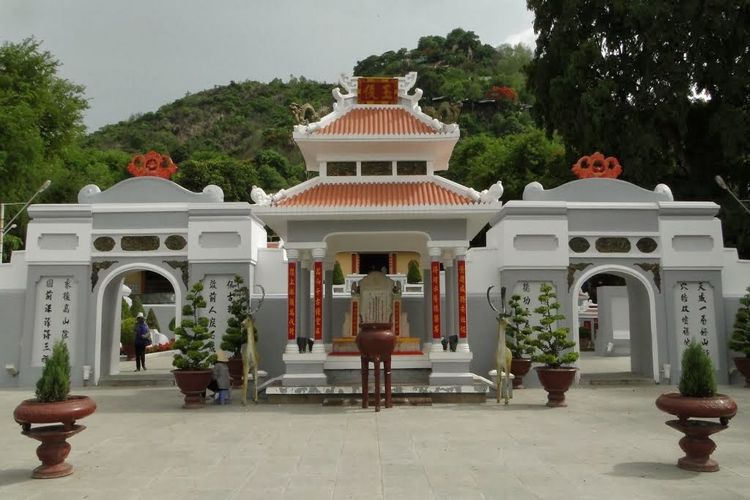 A high-ranking official, Thoai Ngoc Hau (1761–1829) served the Nguyen Lords and, later, the Nguyen dynasty. In early 1829, Thoai Ngoc Hau ordered that a tomb be constructed for himself at the foot of Sam Mountain. The site he chose is nearly opposite the Temple of Lady Xu. The steps are made of red ‘beehive’ stone (da ong)brought from the southeastern part of Vietnam. In the middle of the platform is the tomb of Thoai Ngoc Hau and those of his wives, Chau Thi Te and Truong Thi Miet. There’s a shrine at the rear and several dozen other tombs in the vicinity where his officials are buried. 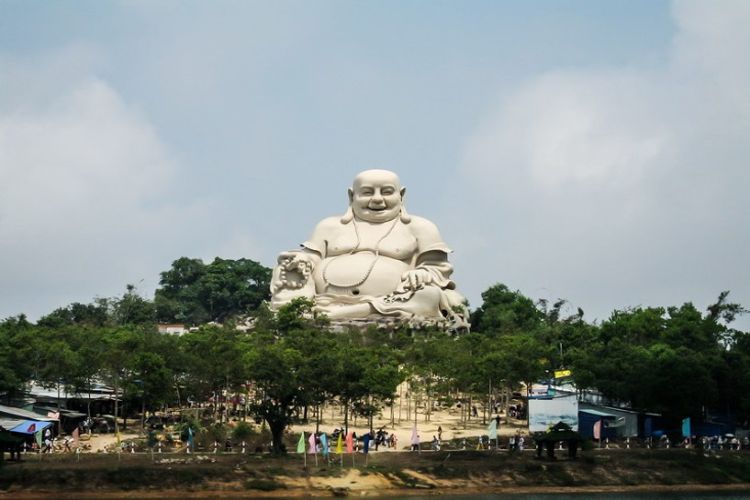 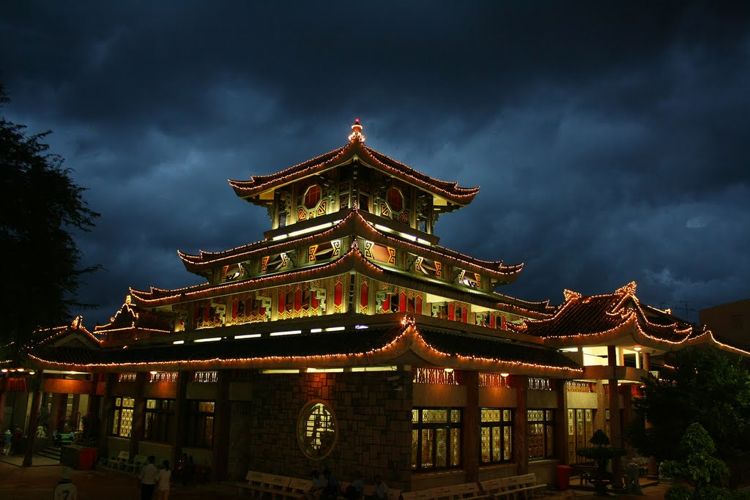