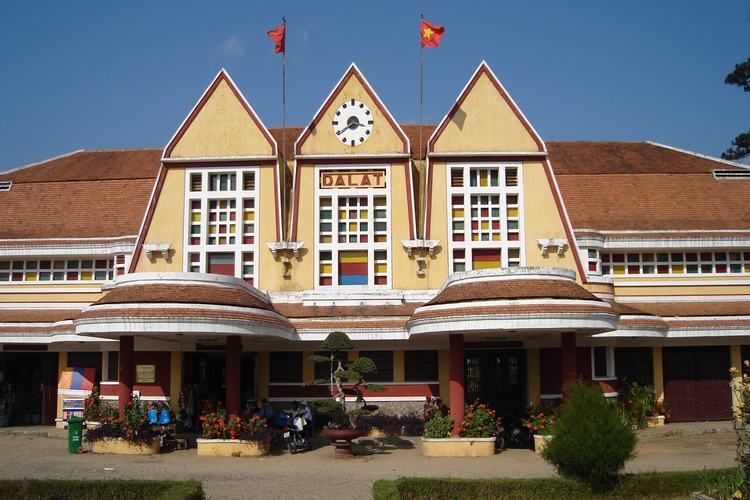 The next one in regard to famous Da Lat attractions is Da Lat Railway Station, which is recognized as a historic culture by Ministry of Culture – Information of Vietnam. This is also one of the tourist hotspots in Dalat.

Da Lat Railway Station was a train station of Da Lat’s city. This is reckoned the oldest station in Viet Nam as well as Indochina. The station was built by the French from 1932 to 1938 and is the railhead of the Railway Phan Rang-Da Lat, about 84 km in length. The station has a unique architectural style, with three conical roofs, which are the stylization of three Langbiang mountain tops or the hollow of mountain Highlands. The station is currently a hotspot attracting tourists. Now, the only route that is still serving tourists is the route “Dalat – Trai Mat” (Trại Mát) (7 km in length) taking visitors to Trai Mat, and Linh Phuoc (Linh Phước) Pagoda. 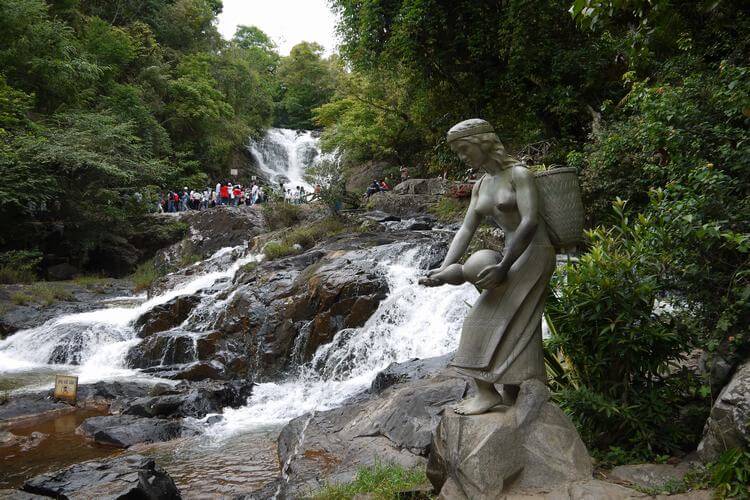 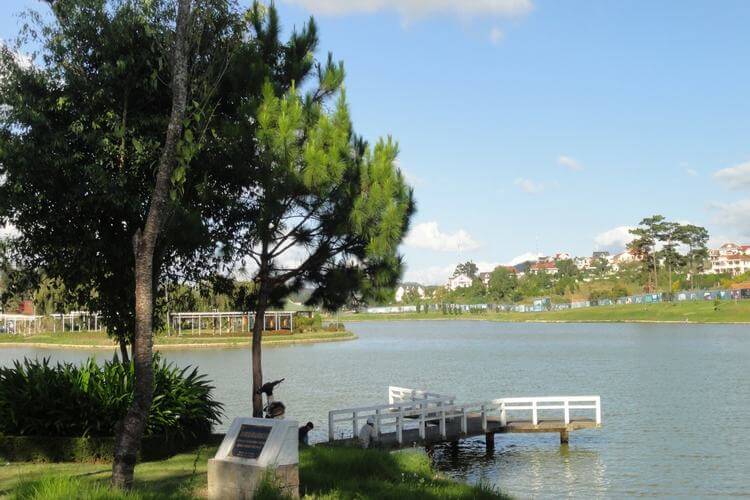 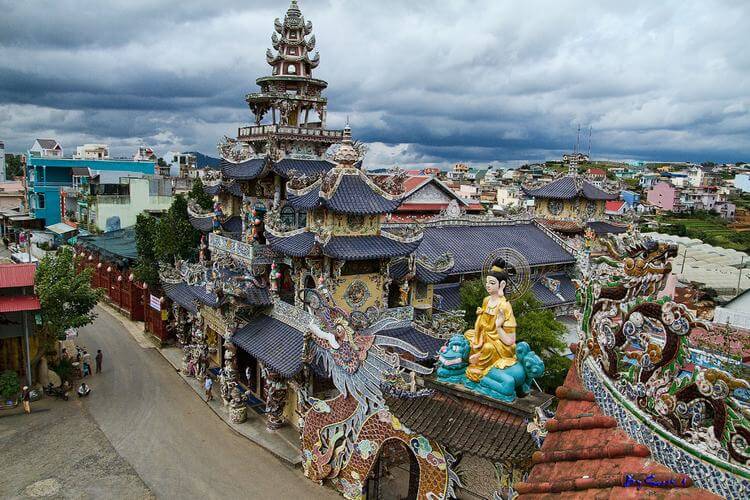 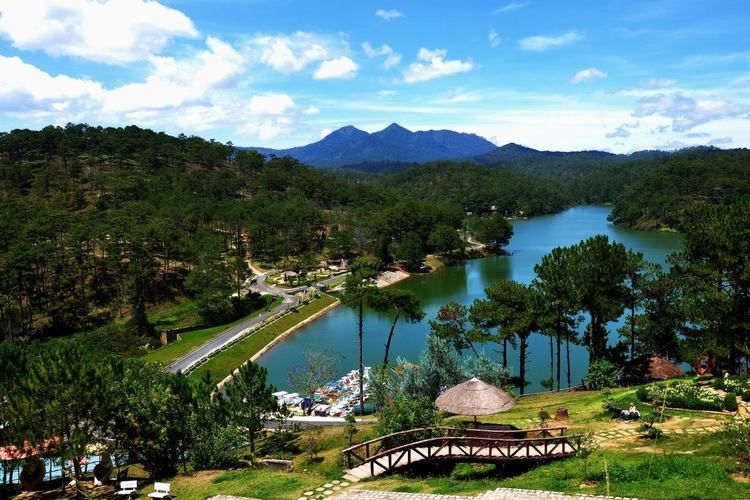 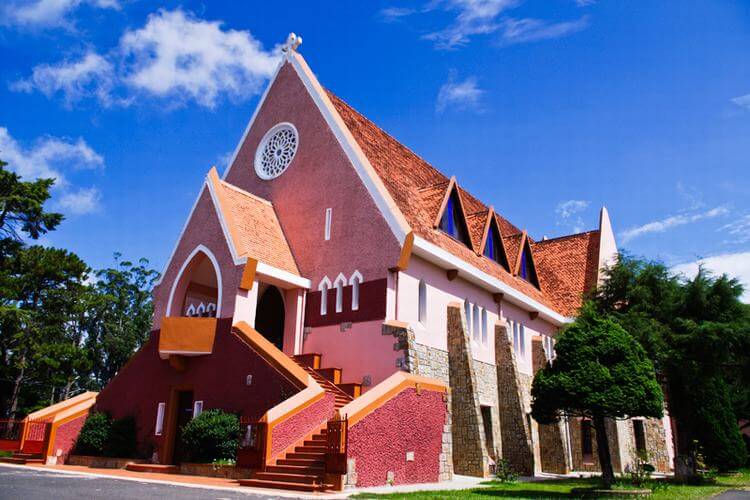 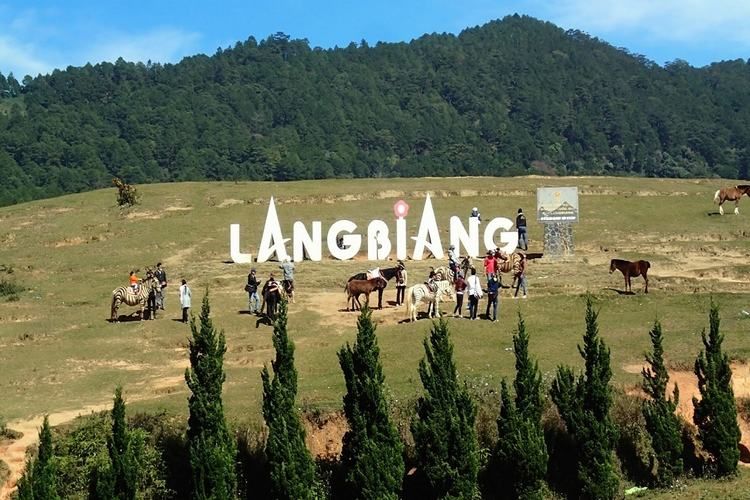 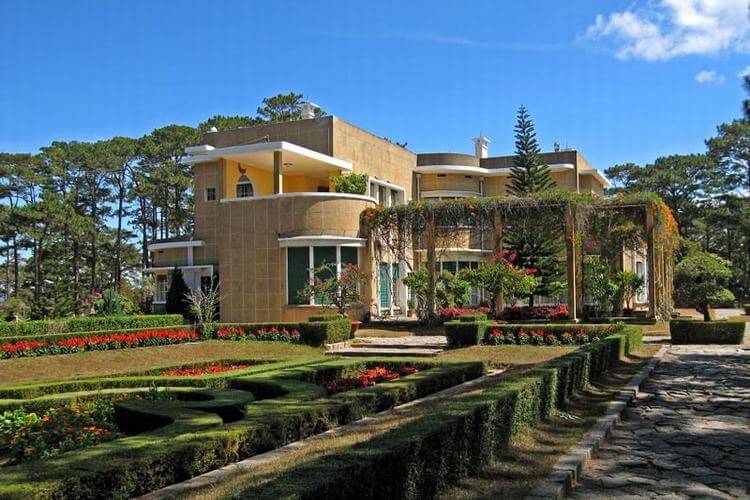 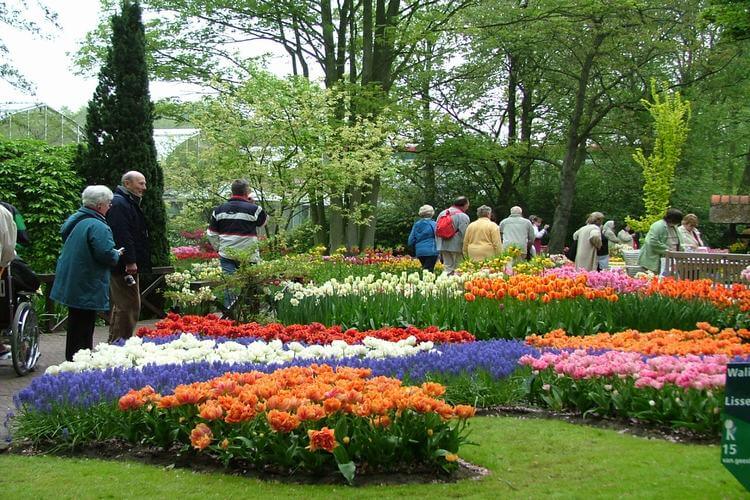