A Vietnam travel agent has all the knowledge you will need to get suggested Vietnam tour packages to fit in with your special interests. Halong Bay is certain to be in any itinerary that includes the north of the Country. A Halong cruise is special and there is nothing more special than a Vietnam honeymoon vacation to enjoy the Bay. The whole setting is stunning while there are caves to explore and beaches to enjoy.You will enjoy Halong Bay even if you don’t go exploring but if you do, there are wonderful natural features to see everywhere.

Thien Cung Grotto is a case in point. It is just 4 kilometres from Halong City’s Wharf and is regarded as one of the finest in Halong Bay. It is 130 metres long with astonishing stalactites and pictures on the walls; it is like being in a natural museum. As with many locations in Vietnam, there are associated legends and the walls display the wedding of a young lady called May to the Dragon Prince.All the caves have a story and will provide visitors with great photo opportunities that will take pride of place in any album.

Caves
•    Dau Go on the Island of the same name is the largest in the whole Bay. It is apparently 2 million years old and is full of colourful stalagmites and stalactites, many sizes and shapes.

•    Sung Sot (the Cave of Surprises) can be reached by climbing 100 stone steps. The Cave on Bo Hon Island, covering 10,000 square metres has two sections; the first looks like a theatre with stalactites hanging from the ceiling. A narrow passage leads to the second section that is lit from a skylight above; this is also an exit point.

•    Me Cung is on Lom Bo with its entrance 25 metres above sea level. There are several corridors and compartments with the cave which gives explorers the impression of their being in a huge palace. Light penetrates and helps display the wonderful stalagmites and stalactites and the blue water in the cave’s lake.

•    Bo Nau is around 3 kilometres southeast of Trong Mai. Its name means ‘’Pelican’’, given because it is often a place where these birds shelter.

•    Luon on Bo Hon is arc shaped and is only accessible by boat with visitors needing to bend at high tide. It is very popular with kayakers and certainly worth the effort. There are ferns and orchids as well as monkeys moving up and down the cliffs.

•    Tam Cung is divided into three chambers all of which are worth some of your time. It is located in May Den, a fairly isolated island in the Bay, one with high cliffs and plenty of luxuriant vegetation. There are statues and paintings of animals and flowers.

•    Trinh Nu was originally called ‘’La Virgin’’ by French explorers and has three chambers. Its story tells of a fisherman’s love for a young girl who when being forced to marry a rich man, ran away and hid in the cave.
.Beaches

•    Ti Top is a crescent shaped beach on the Island of the same name. It is 14 kilometres east of Bai Chay Wharf and has beautiful white sand and clear blue water. As a result, it is great for water sports and the fresh seafood is wonderful.

•    Soi Sim is just 400 metres from Ti Top. The beach is small, but pleasant and behind the most notable feature is the ancient trees.

•    Tuan Chau is a hilly island 8 kilometres from Halong City. It has been developed for tourism and that includes the artificial beach; 2 kilometres long with plenty of water sports to entertain tourists.

•    Bai Chay is another artificial beach, 500 metres long and 100 metres wide. It is part of the infrastructure developed to satisfy the needs of tourists who are increasing in number each year.

•    Ngoc Vung Island is largely unspoilt and that includes its beach. There is a 3 kilometre stretch of sand that is great for tourists who seek something a little distant from the crowds. Those on a Vietnam family tour need not worry that the kids will be bored. 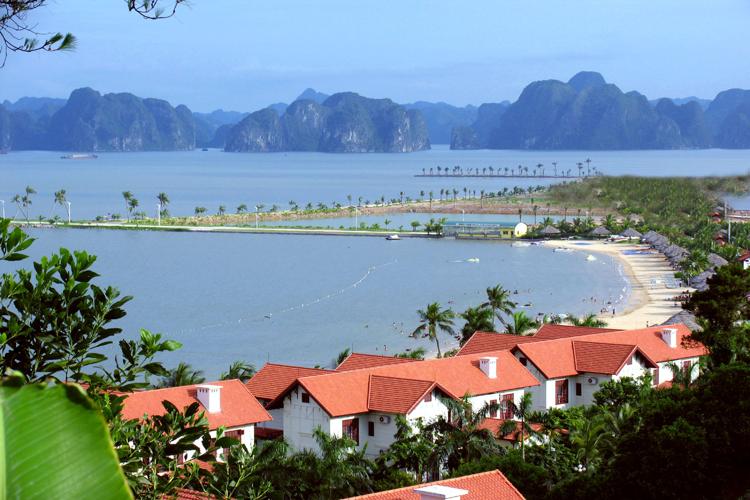 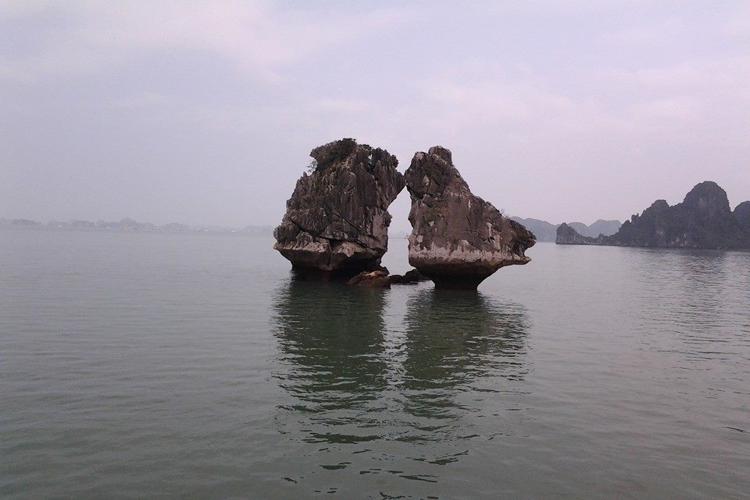 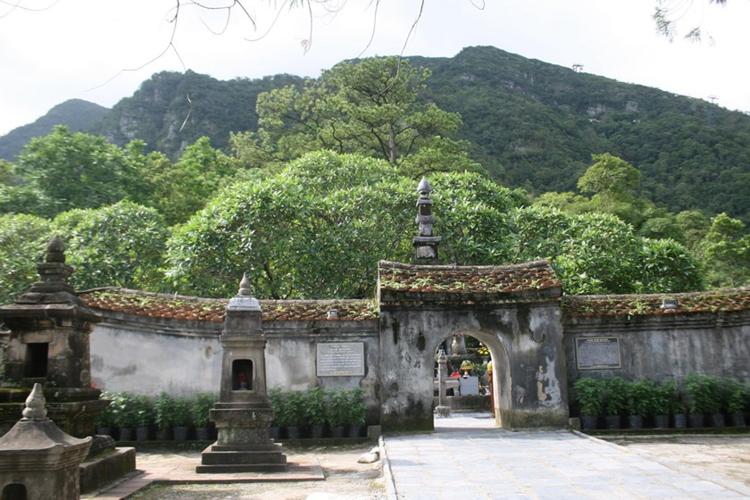 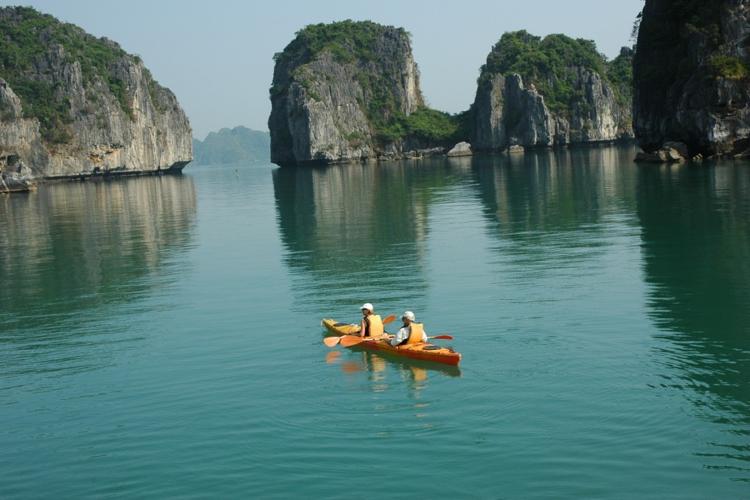