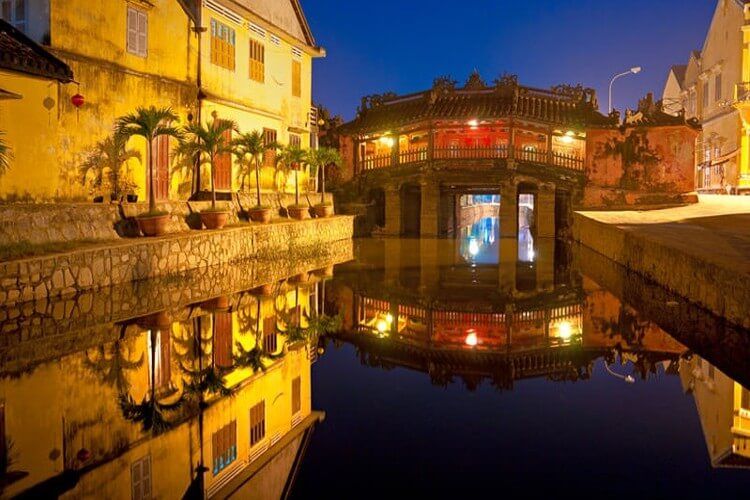 One of Vietnam's most iconic attractions, Hoi An's Japanese covered bridge dates back to the 18th century and is a beautiful historical piece of Japanese architecture. It is claimed that it was created by the Japanese then living in Hoi An as a way to reach the Chinese quarter across the water.

The bridge was opened by Nguyen Phuc Chu Lord in 1719 who carved three Chinese symbols above the door in commemoration. The bridge also features the sculptures of two dogs and two monkeys representing the Chinese years in which many Japanese Emperors were born along with the fact that the building of the bridge began in the year of the dog and was completed in the year of the monkey.

The Japanese Covered Bridge underwent renovation work in 1986 which saw the restoration of the arch that was once flattened to make way for cars. Today, the bridge stands as a symbol of Hoi An and remains as aesthetically pleasing as it was when it first opened.

Hoi An's Japanese Covered Bridge
On the north side of the bridge you'll discover a temple dedicated to the Taoist God of weather, Tran Vo Bac De. This is where locals will often pray to stave off any impending earthquakes. The monkey and dog animal statues guard the bridge at either end along with an ancient Chinese script at one end written in Chu Nho, listing all the benefactors who contributed to the restoration of the bridge.

Know locally as Cau Nhat Ban or the Pagoda Bridge, the bridge connects Tran Phu with Nguyen Thi Minh Khai. Crossing over the bridge you will find plenty of paintings for sale by artists living in the vicinity. The bridge is about 60 feet in length and simply, yet colourfully painted in red with a wooden pagoda roof.

The Japanese Covered Bridge is very well preserved and features a roof meaning you can visit at any time of day regardless of the heat or the rain.

Location: The bridge is located at the west end of Tran Phu Street in Hoi An and is easily reached from the town centre.

Remarks: There are no restrictions with regards to dress code and the bridge is always open. 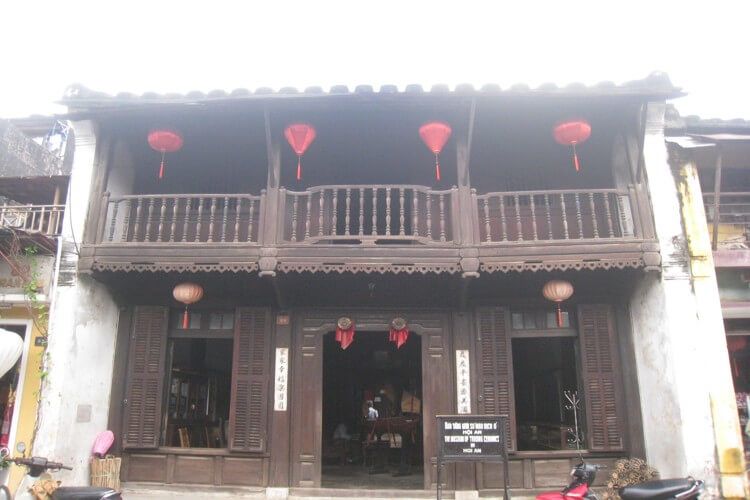 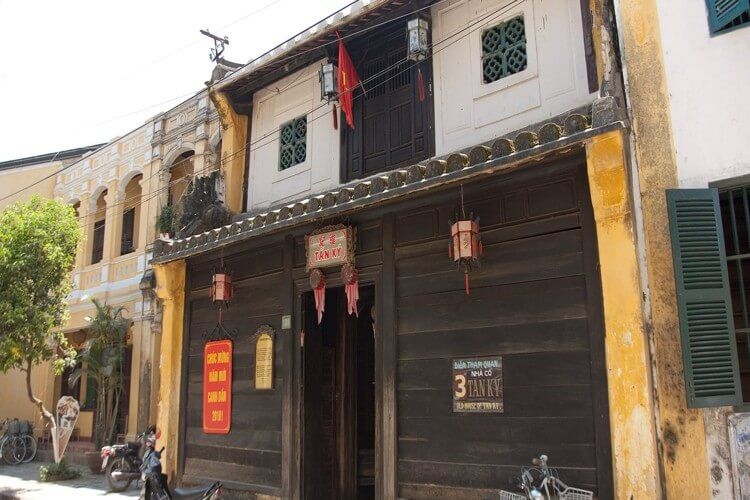 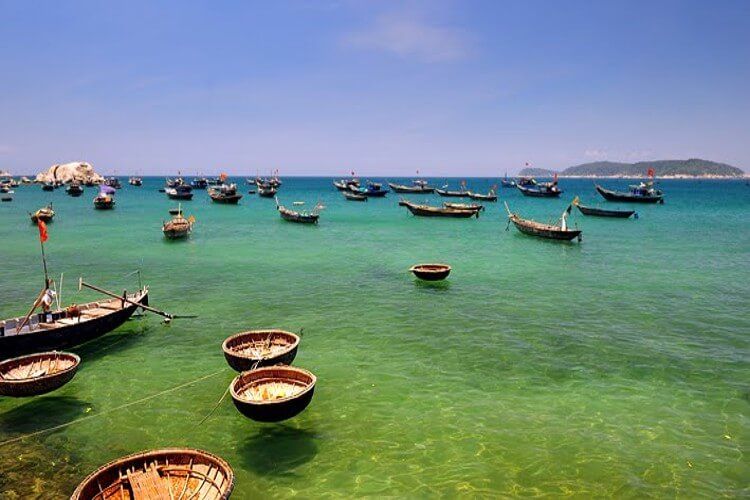 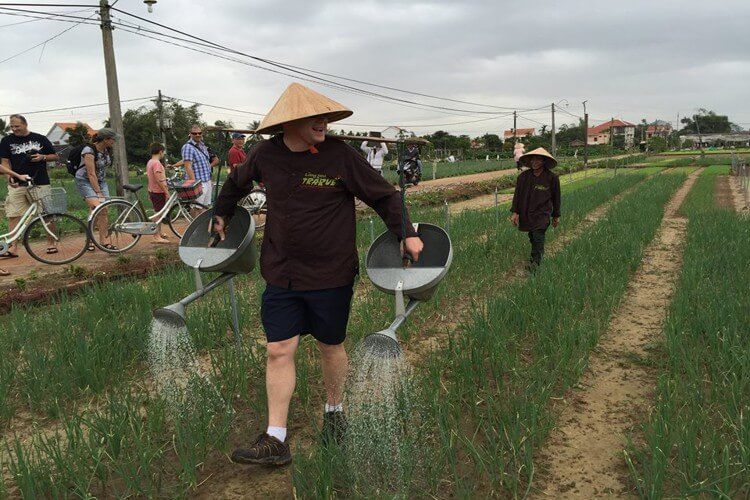 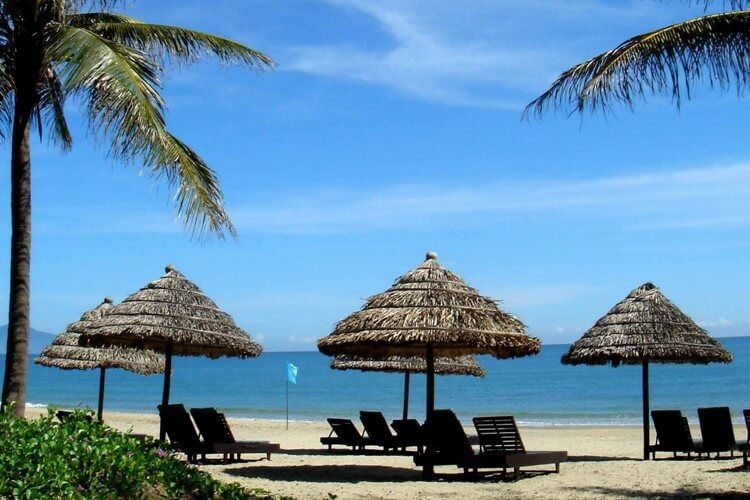 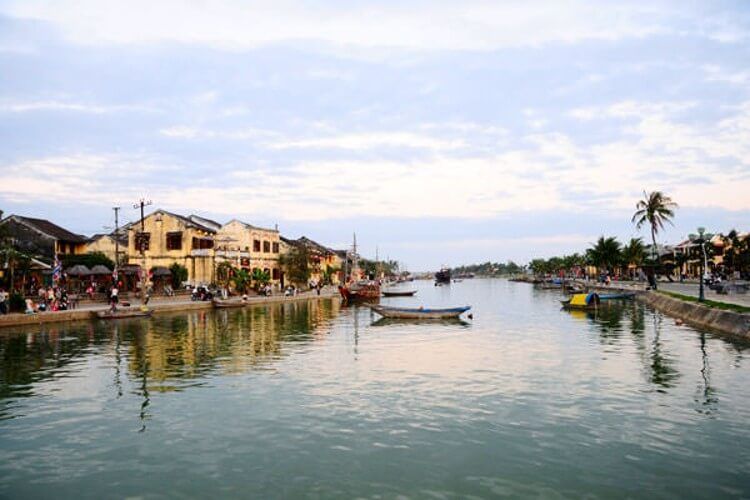 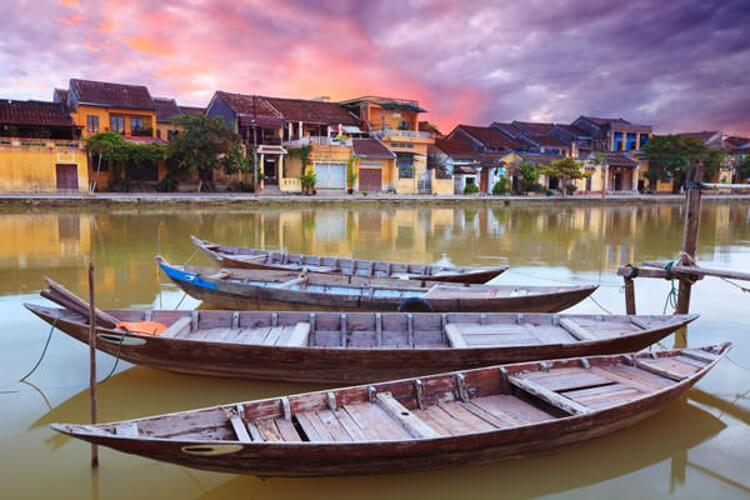