Snake wine is usually found in vats, with rice wine poured in over the body of a snake and left to ferment for some weeks. It is supposed to have medicinal qualities, such as disinfecting cuts and killing lurking bugs after meals, but its social use is predominant. It is found in every self-respecting bar in Vietnam, with smaller bottles kept at home. Most spectacular vats have seven or eight large snakes coiled in the base, and become increasingly dangerous to lift as the drinking goes on.

The snakes, preferably venomous ones, are usually not preserved for their meat. They are preserved to have the snake poison dissolved in the liquor. However, because snake venoms are protein-based, they are unfolded and therefore inactivated due to the influence of the denaturing effects of ethanol.

There are two varieties of snake wine. A large venomous snake can be placed into a glass jar of rice wine, often with many smaller snakes, turtles, insects, or birds, and left to ferment for many months. Snake blood wine is prepared by slicing a snake along its belly and draining its blood into a mixing vat with rice wine or grain alcohol. The gall bladder can be emptied into glasses with wine and the snake meat, liver, and skin can be prepared to accompany the drink.

Snakes are widely believed to possess medicinal qualities and the wine is often advertised to cure everything from farsightedness to hair loss, as well as to increase sexual performance. However, these claims should not all be taken literally as many are likely exaggerated to attract buyers. 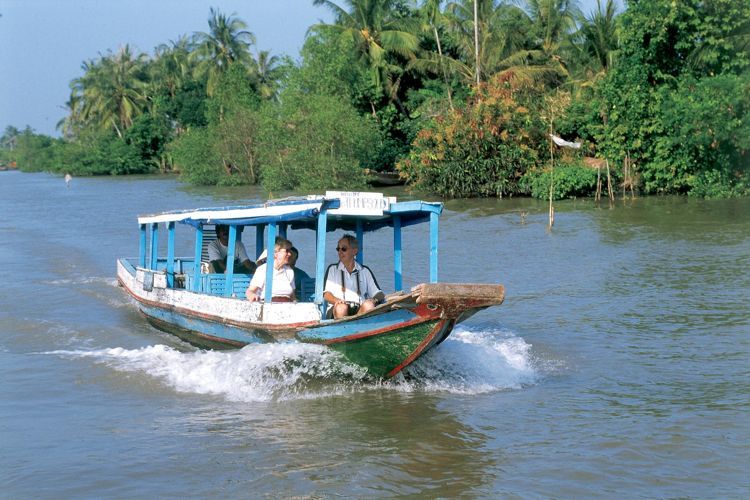