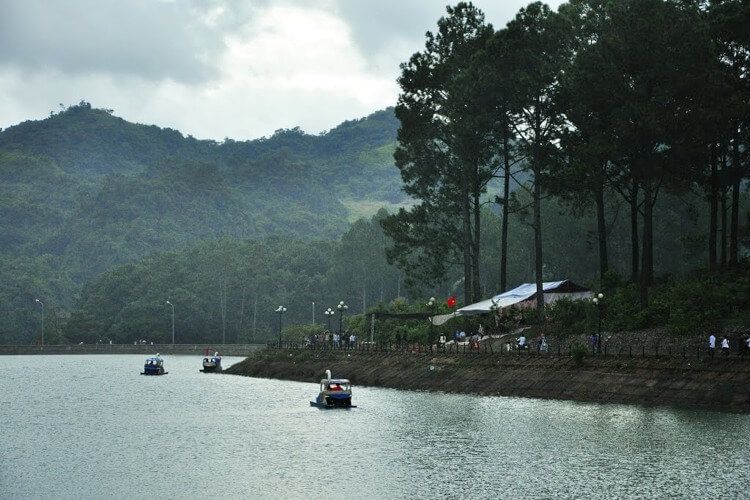 Scientists state that 456 species of plant occur at Xuan Nha Nature Reserve, including the globally threatened Madhuca pasquieri. In addition, the investment plan states that 160 mammal, 48 bird, 44 reptile and 19 amphibian species occur at the nature reserve, including several globally threatened species. However, the source of the faunal and floral data presented in the investment plan is not clear, and further studies are required to assess the biodiversity values of the site.

Forest inside the nature reserve has economic importance for local people as a source of timber and other forest products. The nature reserve protects part of the watershed of the Ma river, one of the main sources of water for domestic use and irrigation for households in Thanh Hoa province. 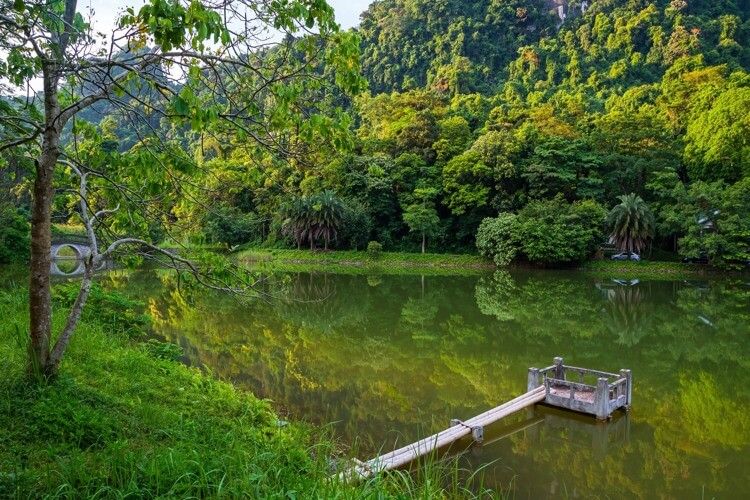 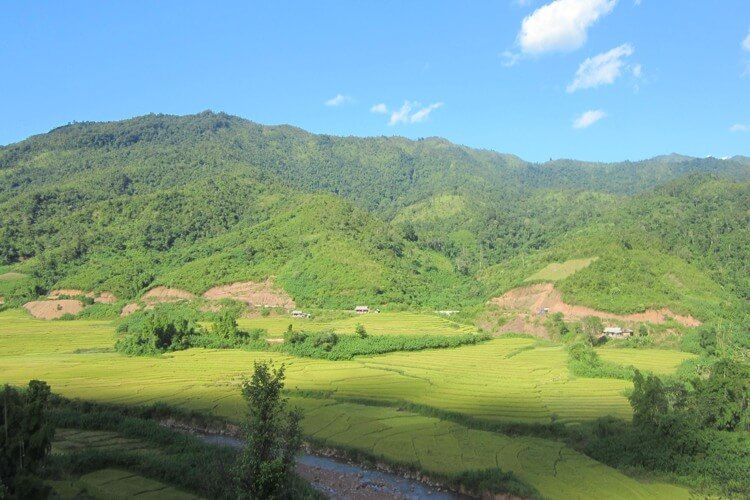