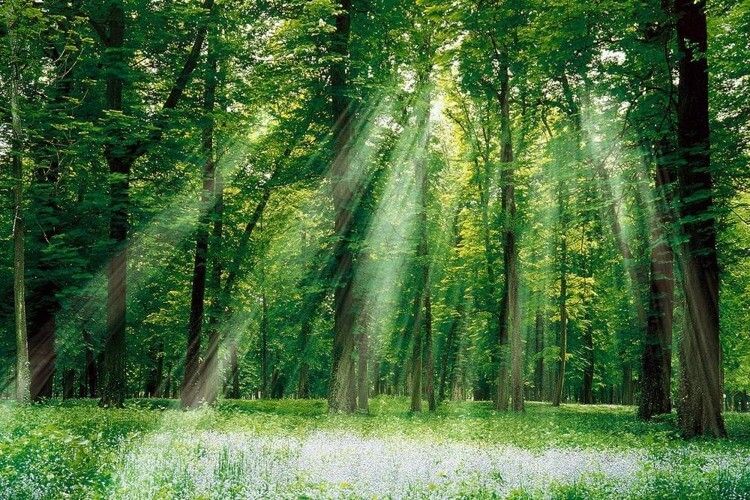 Phu Quoc National park covers more than 50% of the island so it is definitely worth considering a visit, especially if you would like to escape the heat of the daytime sun, a walk along a park trail or motorbike ride on one of roads in the north will give you a taste of this natural environment on Phu Quoc.

Phu Quoc National Park was established by the Vietnamese Government in 2001 after upgrading the previous Natural Protection Area and Nature Reserve to include an area of 31,422 hectares, which includes 8603 hectares of strictly protected area, 22,603 hectares of biological restoration area and 33 hectares for administration and services. An additional 6,144 hectares is dedicated to a land-buffer zone and around 20,000 hectares of sea-buffer zone, though the final Marine protection zones are yet to be declared.
Top of page

The National Park is mostly located across the North of the island with the northerly and eastern boundaries following stretches of the coastline, except for the northerly villages of Gành Dầu and Rach Vem and Cửa Cạn. The park is situated within the boundaries of the following communes: Gành Dầu, Bãi Thơm, Cửa Cạn and in part of the Communes of Cửa Dương, Hàm Ninh, Dương Tơ, and Duong Dong Township.

The highest point in the national park is Mount Chua at 603m, with plans in future for a walking trail to a look out from this point. The national park contains a number of seasonal streams, with the most sizable being the Rach Cua Can river, which flows into the gulf of Thailand on the West Coast of the island just north of Cua Can village.
Top of page

Phu Quoc National Park is not strictly defined, however until the National park is made more accessible for the needs of tourism, the following options are available for visitors keen to explore what is on offer;

Located on an island with mixed terrestrial and coastal climates, Phu Quoc National Park contains many forest types and landscapes including mangroves and wet lands, sparse forested areas, coastal vegetation and forest on rocky mountains. Studies by the Vietnam-Russia Tropical Center in 2005 recorded 1,164 higher plant species, including 23 orchid species and 12 rare plant species including the globally endangered Paphiopedilum callosum which was recently found in the park (www.wildlifeatrisk.org).
A total of 208 animal species were recorded in the National Park, including 28 mammals, 119 birds, 47 reptiles and 14 amphibians. Of these animal species, 6 mammal, 4 bird and 9 reptile species are globally endangered. The rare species include lorises, the long-tailed macaque, silver langur, otter, and hornbill.
Top of page

The national park is well recognised for it’s bio diversity and potential in future to attract tourism given the large portion of the island which is dedicated as national park area.

In recent years, local and Vietnamese authorities have made efforts to manage the National Park in a move towards protecting the environment and the ecosystems on the island. While some harmful activities still take place like hunting and trapping of animal, illegal logging, and land clearing, authorities are improving their surveillance and have greater powers in protecting the area. Additionally there is increasing community involvement and education taking place, informing local residents in the environmental value of the national park and in ways to protect the ecosystems.

Satefy tips while walking and trekking 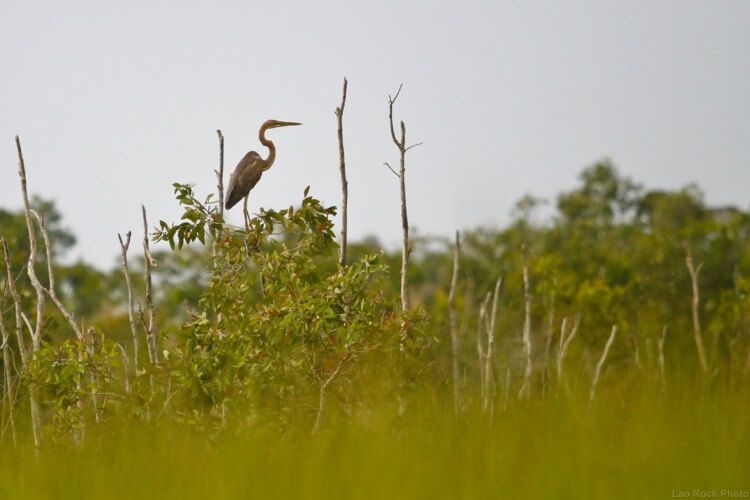 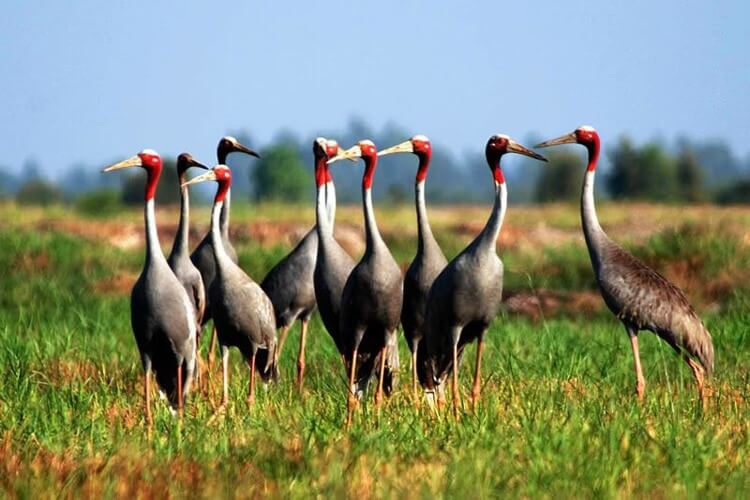 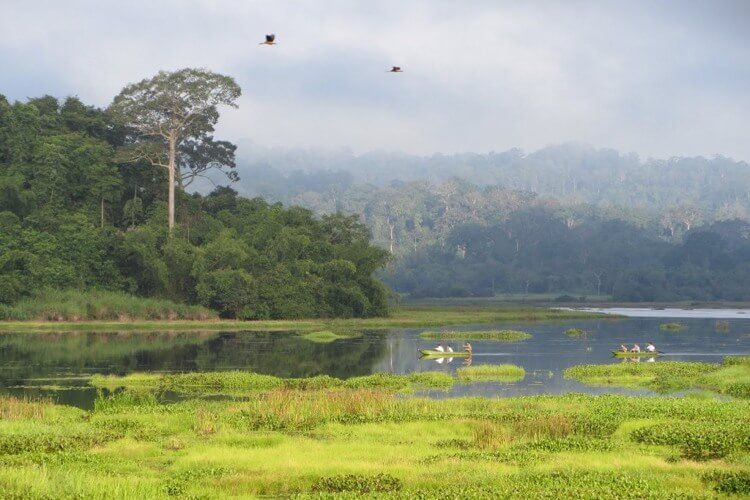