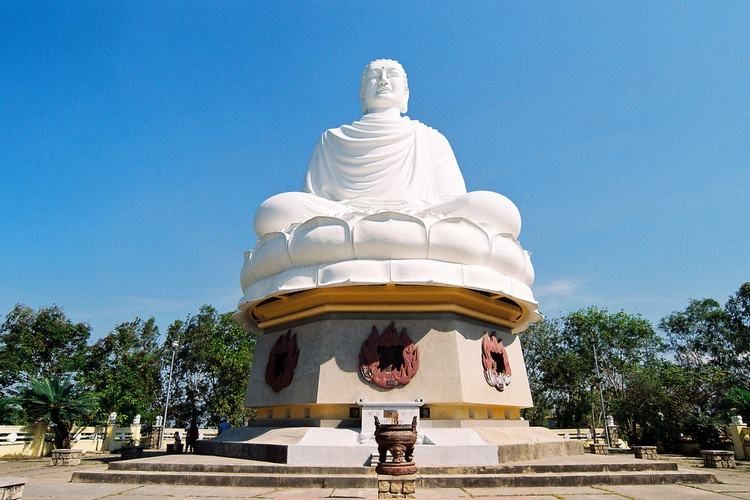 Long Son Pagoda, also known as Chua Long Son, is situated on the foothill of Trai Thuy Mountain in the city of Nha Trang. The temple is famous for its large white Buddha image, which sits atop the mountain crest and can be seen from anywhere in town.
Built in 1886 in the style of Taoist architecture, Long Son Pagoda has been home to many high-ranking Buddhist monks and the Vietnam Buddhist Studies Foundation was founded here in 1936.

After being destroyed by a cyclone in 1990, the whole complex was rebuilt at the present site further down the hill. In its attempt to recreate the exact replica of the old temple, Long Son underwent many restorations and additions, interrupted at times by the Vietnam War and civil unrests. The white Buddha image was constructed much later in 1964.

Today, Long Son Pagoda boasts beautiful and unique turn-of-the-century Taoist architecture characterised by the embellishment of mythical animals and sculptures of Taoist gods. It is also a working monastery complete with a school for monks in its grounds. An impressive three-tier roofed entrance, decorated with mosaic dragons, leads to the large temple grounds decorated by potted topiary.

Behind the temple, 152 steps lead to the main attraction of Long Son Pagoda, the 24-metre tall white Buddha image seated on a lotus throne. Around the corner, there is a large reclining Buddha whose back panel features a bas-relief representation of the monks and nuns who died in the late 1950s while protesting against the corrupt US-backed Diem regime. From the platform at the base of the white Buddha, visitors can enjoy a bird’s eye view of Nha Trang and the sea beyond. 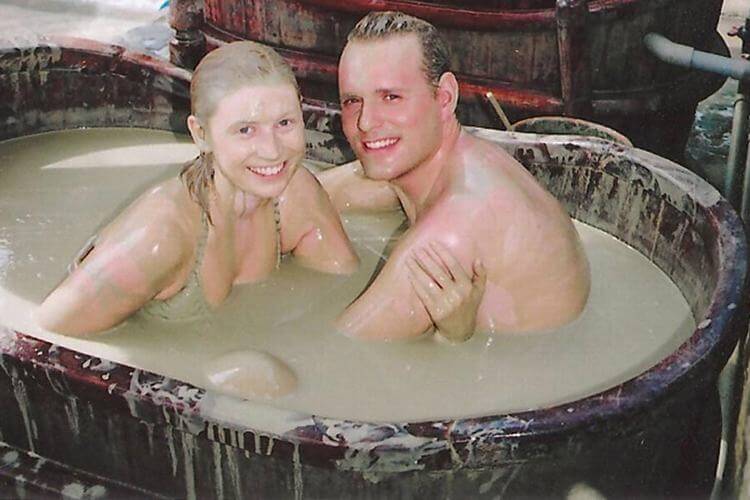 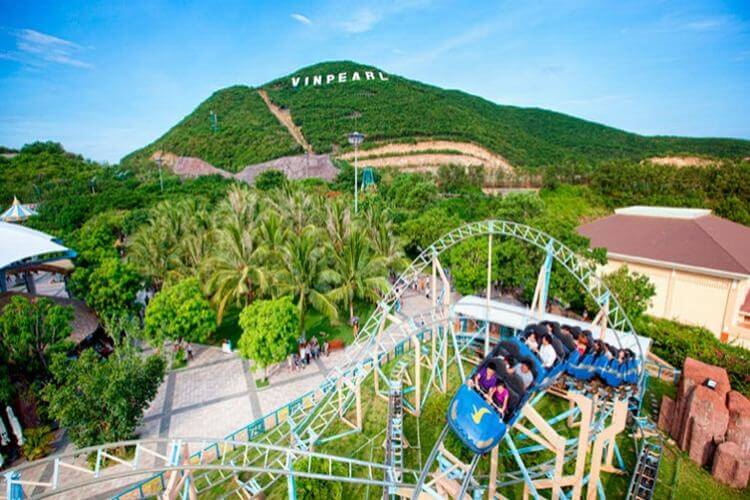 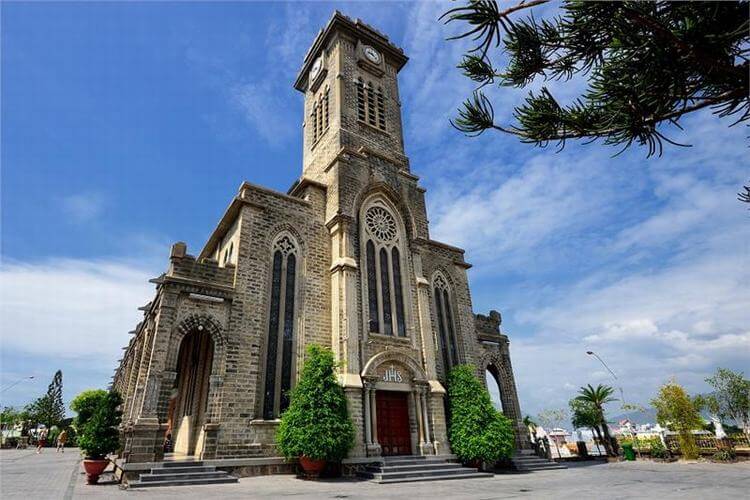 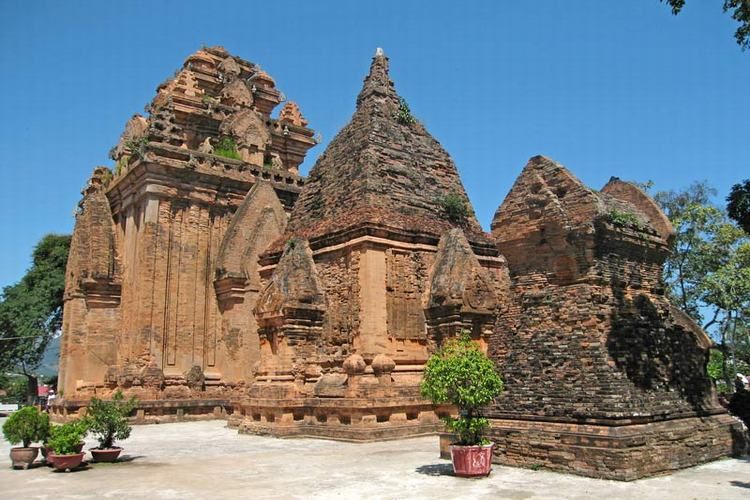