The weather in Nha Trang is usually warm and humid for the first eight months of the year, making it a popular destination for travellers looking to soak up the sun and enjoy various recreational activities. The capital city of Khanh Hoa Province, Nha Trang is located on the southern coast of Vietnam, boasting six kilometres of white sandy beaches and clear blue waters as well as numerous islets surrounding the coastal town.

Nha Trang experiences two distinct seasons every year, which is the monsoon period (September until December) and the dry period (January until August) with moderate temperatures that stay between an average low of 18°C and an average high of 30°C.
Summer starts from May until early August, offering warm climate with little to no rainfall which is great for lounging on the beach, island-hopping, hiking, surfing, and various water-sports. To avoid scorching tropical and heat high humidity, we highly advise visiting Nha Trang before the end of June as the hottest months of the year are July and August.

Travellers with plans to travel to Nha Trang during these months should consider visiting Hon Ba Nature Reserve, which stands at 1,578 metres above sea level. Situated less than two hours away from Nha Trang City, the mountain has cool climate all year round, making it the perfect retreat from the summer heat.

Best Time to Go
The best time to visit Nha Trang is between February and May, when the average mean temperature is between 26 and 27°C. If you’re a diving enthusiast, the peak diving season in Nha Trang runs practically the whole year between January and October, though the very best time to enjoy the crystal clear waters and coral-rich dive sites is from April to August when rainfall is at its lowest.

Rainy Season in Nha Trang
Nha Trang experiences its annual monsoon period between the months of September and December. Due to heavy rainfall that can lead to rather violent thunderstorms and typhoons tourism drops off during these months and room rates are much cheaper. Travellers should be aware of the higher chance of rain if visiting Nha Trang during this time of the year. 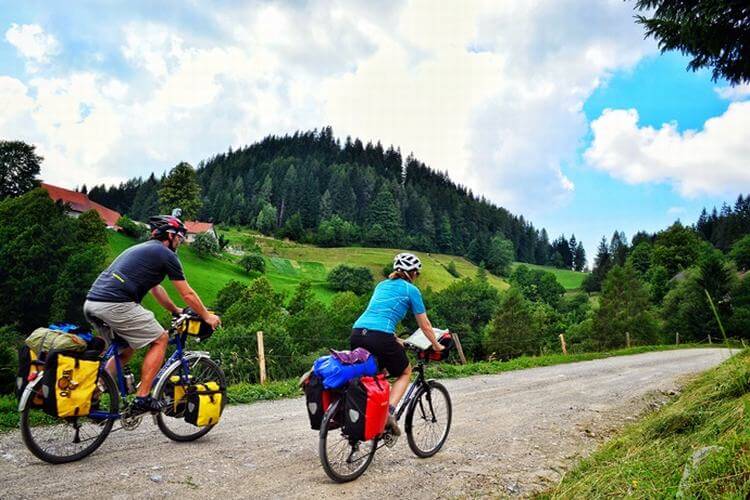 Getting around in Nha Trang