Some 60km from the Cao Bang is Pac Bo, a small hamlet in Truong Ha commune, Ha Quang district, close to the Vietnamese-Chinese border. In the local dialect, Pac Bo means watershed, where springs of clear water run. Behind Pac Bo hamlet is a mountain which houses the Coc Bo Grotto where Ho Chi Minh returned in February 1941 after 30 years of living abroad in search of a way to liberate the country.

Coc Bo Grotto is about 30 square metres dotted with beautiful stalactites and stalagmites. President Ho Chi Minh made a statue of Karl Marx out of one of the stalagmites, and named the spring running in front of the grotto entrance after Lenin and the highest mountain peak after Karl Marx again. In this grotto, President Ho presided over many important meetings to discuss ways to bring the Vietnamese revolution to final victory. From Thai Nguyen City, provincial capital of Thai Nguyen province, you drive along Highway 3 to the towns of Bac Can and Phu Thong.

After another 16km, you will arrive at Ba Be Lake which is about 225km from HaNoi. The lake actually consists of three lakes called Pe Lam, Pe Lu and Pe Leng, so it is called Ba Be (Three Seas). Ba BeLake is surrounded by limestone mountains and thick forests, home to many species of rare birds and animals. 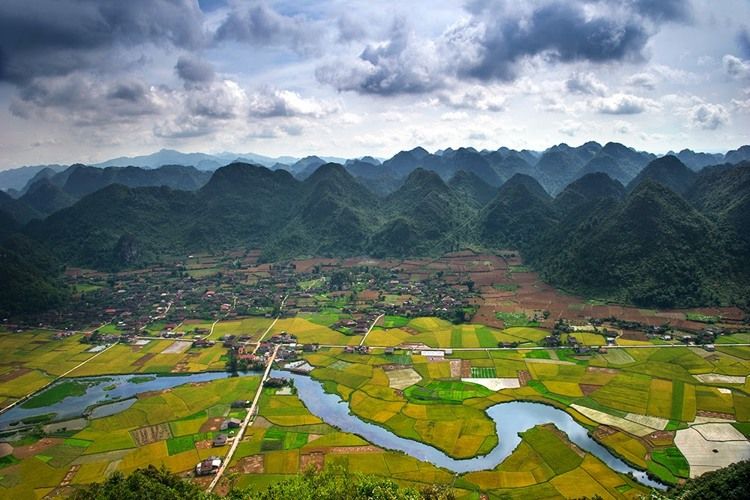 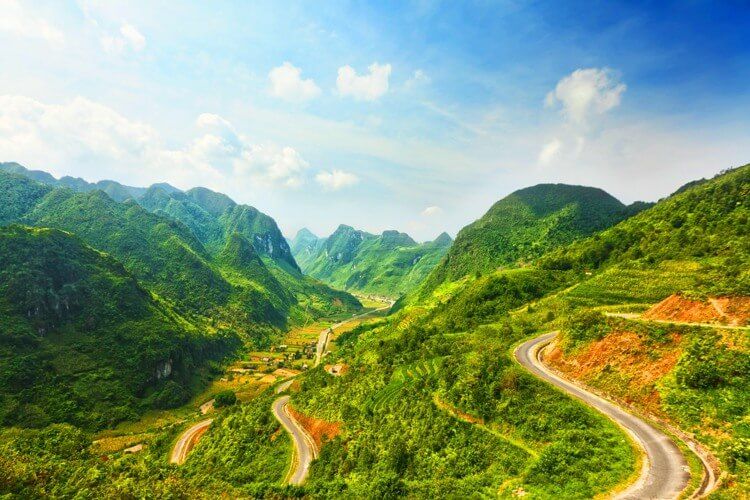 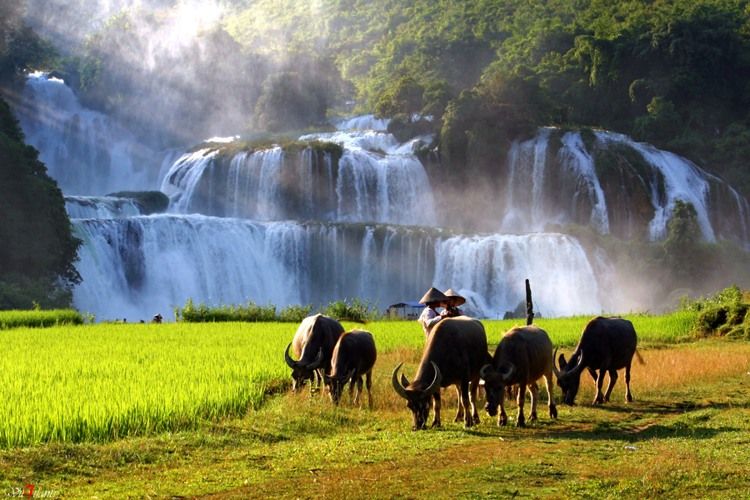