Vietnam’s Phu Quoc Island in the South China Sea is just 15 kilometres off the Cambodian Coast. With a local population of around 100,000, the main activity is now tourism. It was a missionary base in the second half of the 18th Century and at one time it provided sanctuary from the Tay Son Dynasty for Prince Nguyen Anh who later became Emperor Gia Long. One of the main attractions on this largely mountainous and forested island is actually its beaches. There are plenty of places to visit, manmade as well as natural. Phu Quoc is regularly included in Vietnam travel packages and it makes a great end to a Vietnam family vacation to allow everyone to reflect on where they have been, and what they have seen and done. 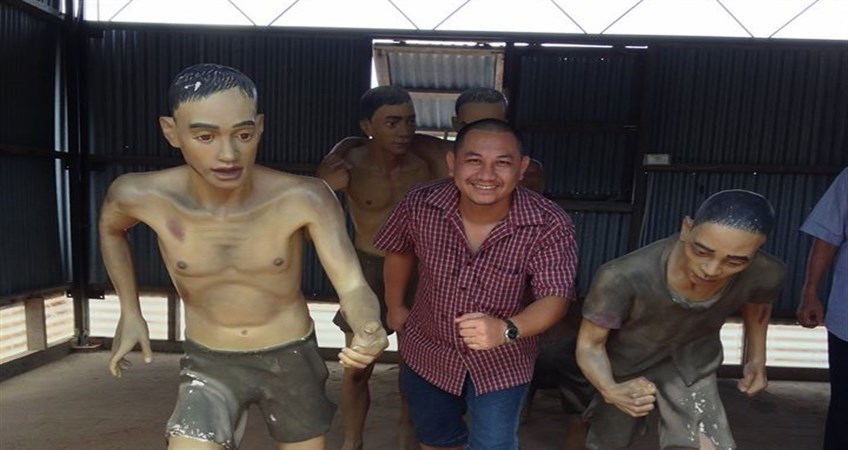 •    One of the manmade attractions is the Prison which was used to house Viet Cong prisoners during the Vietnam War though there was little fighting on the island itself. It was in fact built by the French to hold Vietnamese prisoners and was rebuilt by the Saigon Administration in 1967. At one time, it held 40,000 prisoners though its capacity was seen as 32,000. It was surrounded by several layers of barbed wire and strong lights while the navy patrolled offshore to compliment the troops and guards. Prisoners were regularly tortured and some of the reminders are there; cages and simple apparatus to extract teeth. It is now regarded as a national historical monument and receives many visitors each year.

•    The beaches in general take much of a tourist’s time. In the west, many of the beaches remain fairly quiet even though the island is developing quickly. Arguably, the most beautiful beach is actually in the south-east; Sao Beach.

•   The fishing town of An Thoi is in the south, fairly close to Sao; the fishing boats themselves are interesting.

•    South of Duong Dong in the west are some pearl farms while the island is famous for its pepper (and of course, its fish sauce and you can watch it being made in one of the farms) and you can visit farms to see it being grown. 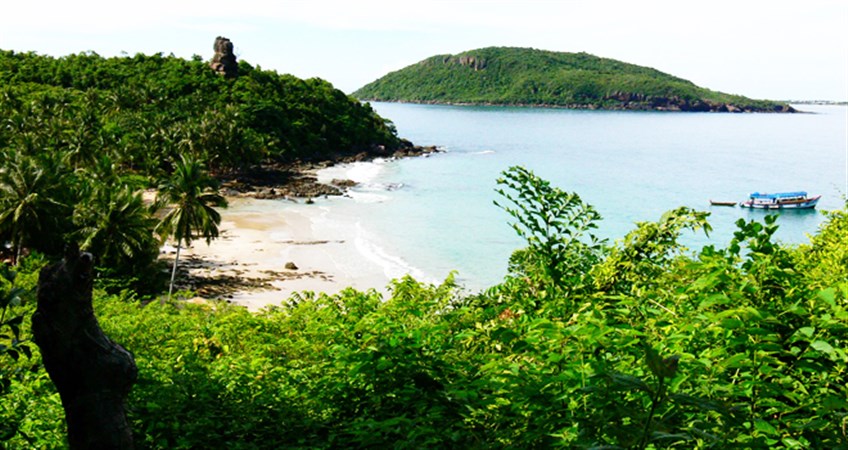 •    Phu Quoc National Park was founded in 1993 and covers around 50% of the island. It is the northern section and part of the marine area and has been recognised by UNESCO as a biologically sensitive area. You can take an organised tour or hire your own transport. There are some locals living in the Park but then a buffer zone and an area with no people. There are mangrove forests, grassland areas, palm bushland and dry coastal forests as well as interesting mountainous regions in general. There are mammals, birds, reptiles and amphibians. Look out for langur, slow loris, wild pig, sea eagle, hornbill, python, civet and woodpeckers among others.

•    The Night Market is certainly fun whether you want to eat or not. Even if you have already done your Vietnam holiday shopping for souvenirs or presents for friends. 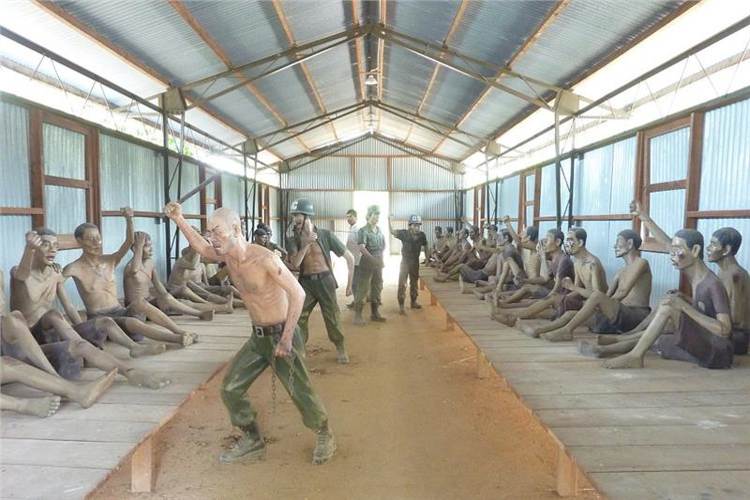 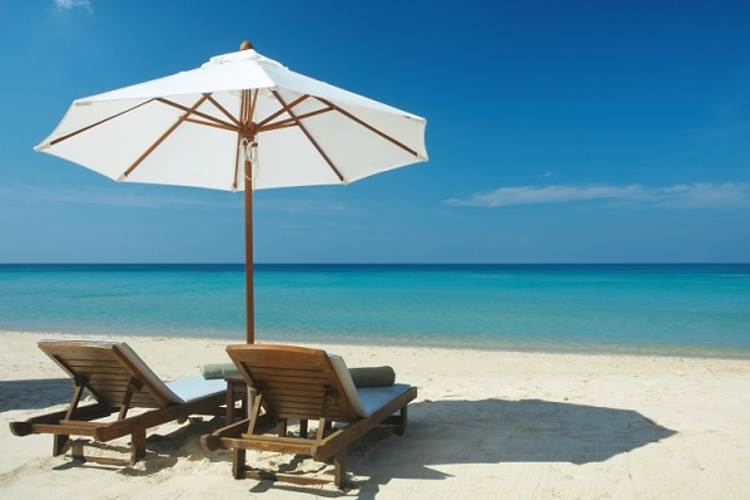