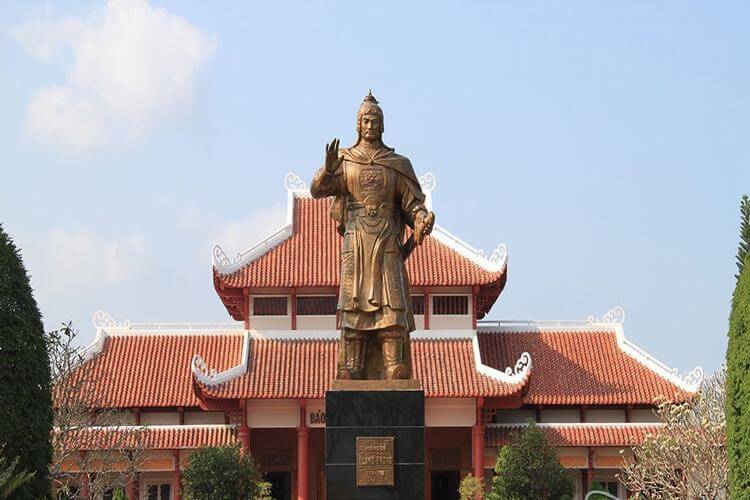 Nguyen Hue, a national hero of the 18th century, was one of three brothers who led the Tay Son Insurrection. In 1788, he led a peasant army northwards from Phu Xuan (Hue) to Thang Long (Hanoi) where they defeated the occupying Chinese forces and liberated the royal capital. Nguyen Hue declared himself Emperor Quang Trung, but his dynasty lasted only fourteen years before his forces were crushed by the Nguyen Lords.

Despite the brevity of his reign, he is regarded with great affection in Vietnam, hence the museum created in his memory. It’s located in Kien My village in Tay Son District, 45km from Quy Nhon, 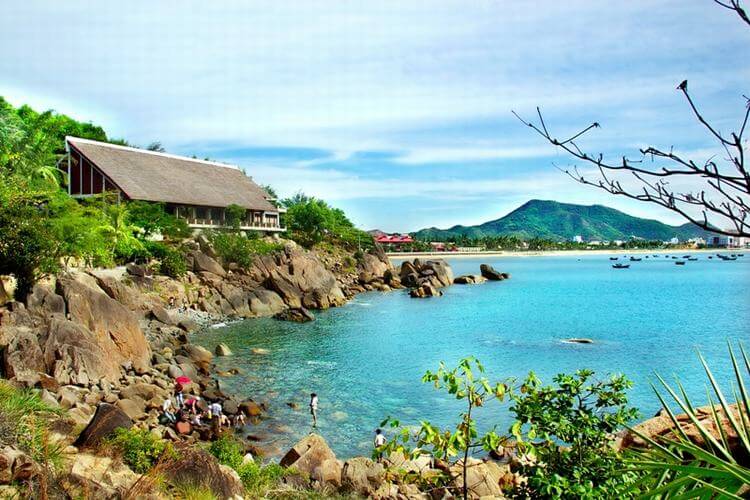 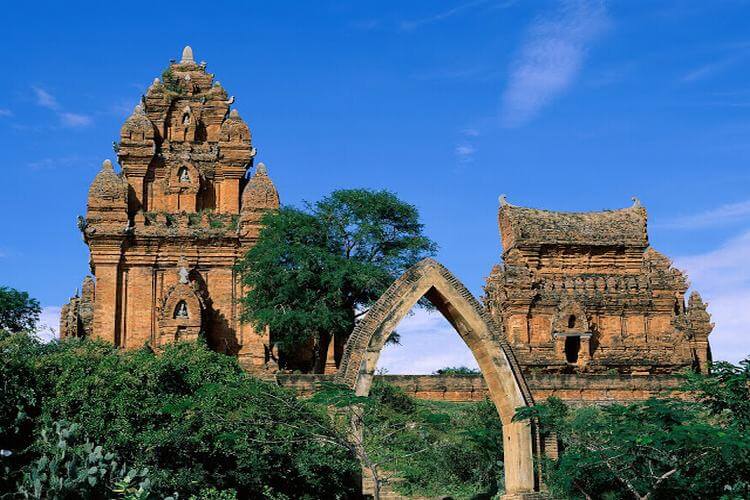