Fansipan is branded “the Roof of Indochina” at the height of 3, 143m; Fansipan Mountain is to be approved as one of the very few eco-tourist spots of Vietnam, with about 2, 024 floral varieties and 327 faunal species.

The topography of Fansipan is varied. Muong Hoa Valley, at the lowest altitude (950-1, 000m), is created by a narrow strip of land at the base on the east side of the mountain.
Geologists say the Hoang Lien Mountain Range, with Fansipan as its highest peak, did not emerge in the mountainous North West of Vietnam until the neozoic period (circ. 100 million years ago). Fansipan, a rough pronunciation of the local name “Hua Xi Pan” means “the tottery giant rock”. The French tour to Vietnam and in 1905 planted a landmark telling Fansipan’s height of 3, 143m and branded it “the Roof of Indochina”. Very few people climbed to the top of Fansipan at the time. Then came the long years of war and Fansipan was left deserted for hunting and savaging. The trail blazed by the French was quickly overgrown by the underbrush.

It takes six or seven days to reach the 3, 143m summit, the highest peak of the Indochina Peninsula.
In 1991, Nguyen Thien Hung, an army man returned to the district town and decided to conquer Fansipan. Only on the 13th attempt did Hung, with a H’Mong boy as his guide, conquer the high peak by following the foot steps of the mountain goats. Scaling the height was meant to satisfy his eager will and aspiration to conquer the mountain without expecting that his name would be put down in the travel guidebook. After that the Sapa Tourism Agency started a new package tour there. It seemed the Fansipan Tour was meant only for those who wished to test their muscular power.

The summit of Fansipan is accessible all year round, but the best time to make the ascent is from mid-October to mid-November, and again in March.
Foreigners like best to book Fansipan tours between October and December, as this period is more often than not free from the heavy rains that obstruct the jaunt. But the Vietnamese prefer their tours to the peak of the mountain from February to April, as it is not so cold then. However, the best time for the trek to the mountain is from the end of February to the start of March, when the flowers all flourish and the climbers may behold the. 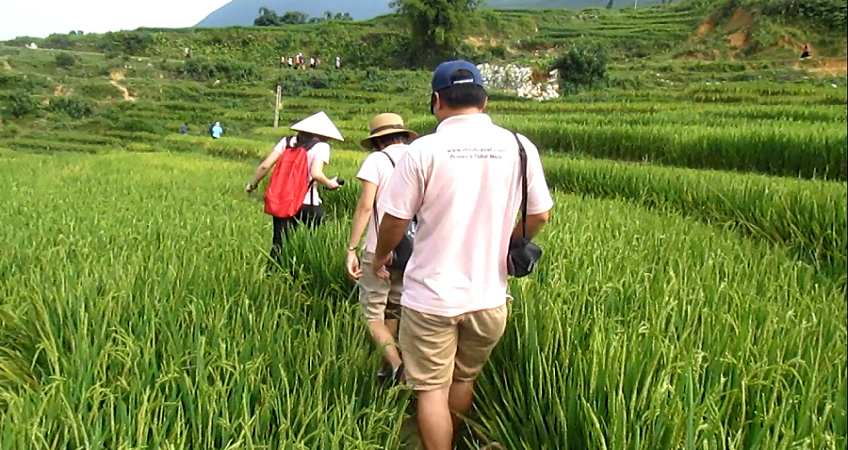 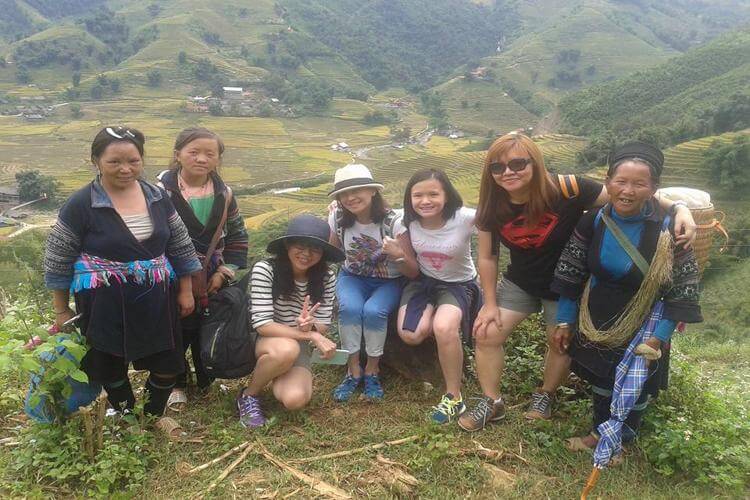 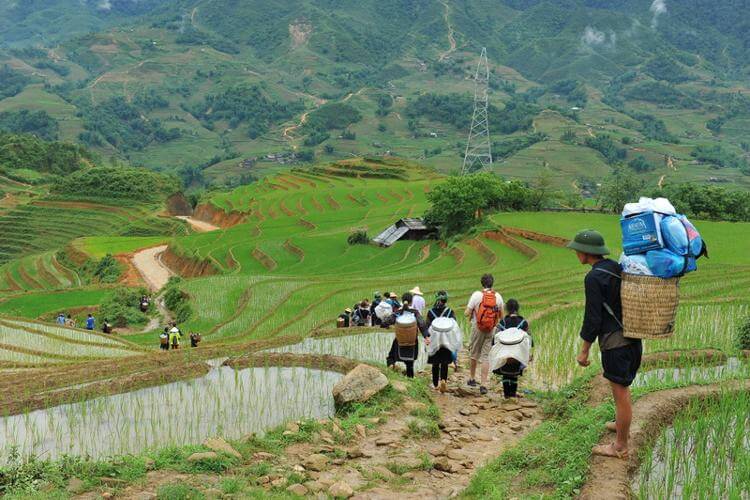 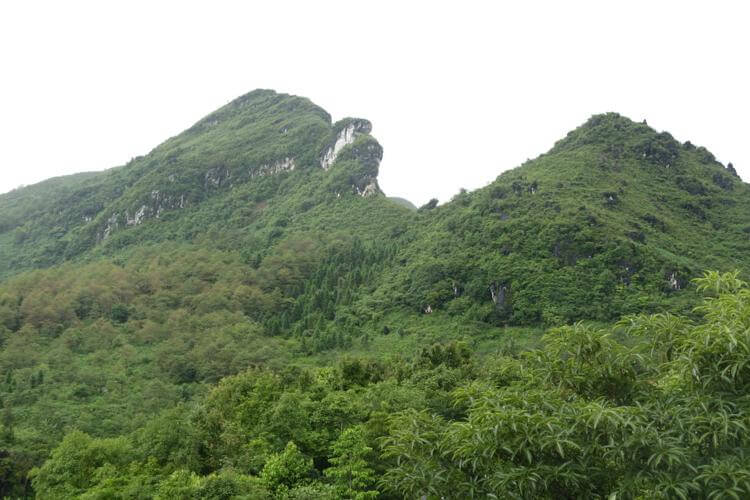 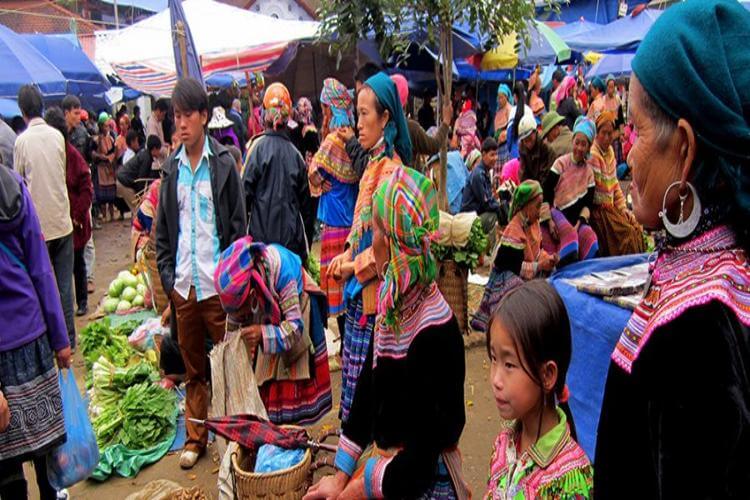 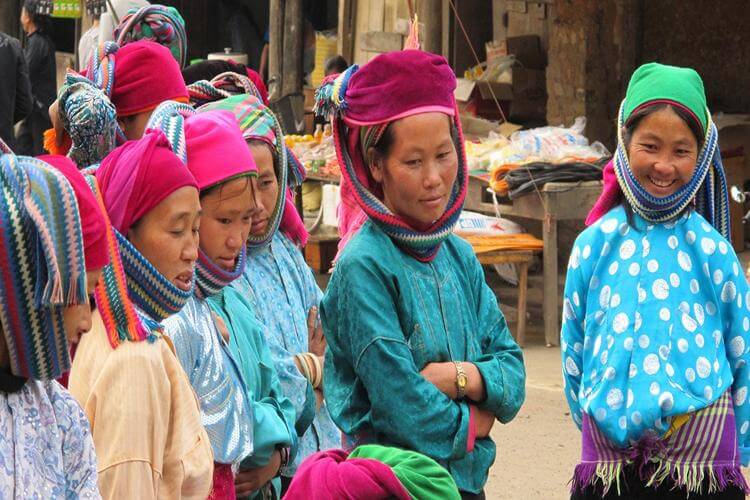 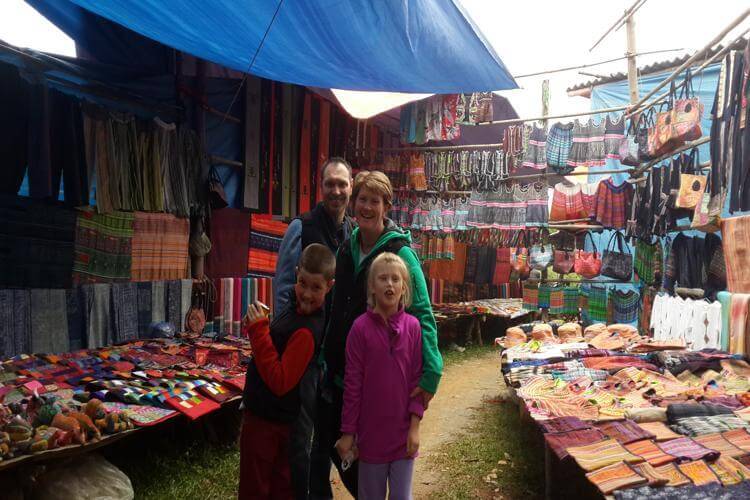 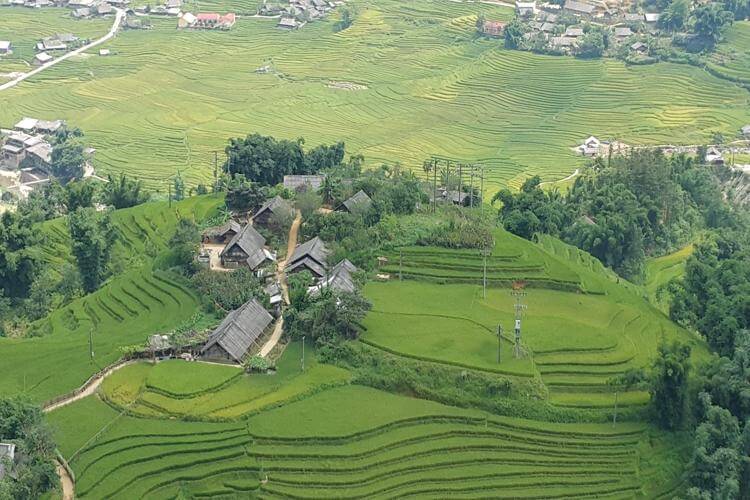 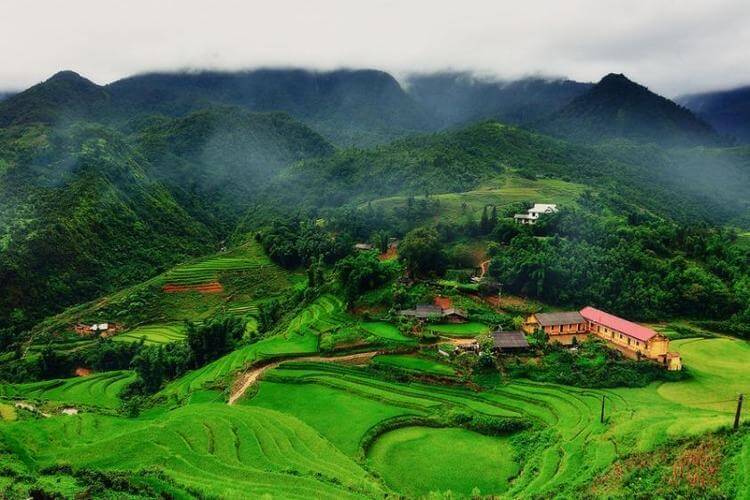