In its ordinary meaning, Court Music is understood as music genres, including music for dance and opera, used in worshiping ceremonies, national court – organized festivities, and occasions of entertainment for Kings and Royal families. But the term Nha Nhac (imported from China) was used by Vietnamese feudal dynasties from the Ho Dynasty with different meanings, for example sometimes indicating general court music, sometimes court ritual music in particular, sometimes indicating music department, even a concrete orchestra.

The initial foundation of Nha Nhac – the Vietnamese Court Music began conceiving since the 13th century but it only reached the peak at the Hue Court under the Nguyen Dynasty (1802-1945). The Court Music was officially formed along with the rise of Nguyen Dynasty in the early 19th century. In about 1947, 1948, Madame Tu Cung (mother of King Bao Dai, wife of King Khai Dinh) gathered once again some court music artists, helping to maintain some genres of Hue Court Music and dance. In the 1980s, it began to attract attention of the Ministry of Culture and local authorities. In the 1990s, Hue Court Music enjoyed renaissance. Thereafter Hue Court Music has been introduced much abroad.

Hue Court Music succeeded and enhanced the achievements of Thang Long Court Music – formed many centuries ago - to a new height. This succession and enhancement are shown in: Maintaining some court orchestras of the previous dynasties (the most distinctive of which are Tran Dynasty's Tieu nhac and Dai nhac) and creating rich variations based on Le Dynasty ‘s orchestras; The continuing use of many common musical instruments of Thang Long Royal Music; Maintaining and diversifying some previous court dances, at the same time creating many new dances; Creating a new type of chamber music (don ca Hue) and enhancing Vietnamese instrumental music to a new height both in performance techniques and forms of ensemble; Succeeding the Dang ngoai "tuong" and bringing it to flourish simultaneously forming a new specific kind of tuong: the "tuong Kinh" (tuong of the capital city) in the style of "tuong van"; Succeeding the system of tone regulations of the Hong Duc time under Le Dynasty in the second half of the 15th century and developing music language and theory; Continuing the traditions of learning, adopting and Vietnamising foreign music elements that were shaped in Vietnamese music in general and in Thang Long Court Music in particular…

The special traits of Hue Court Music is the process of integrating, adopting and modifying Chinese, Champa cultures and Buddhist, Confucian impacts. Court Music is closely connected with "tuong" (hat boi) art. Hue Court Music synthetizes itself the abundance and diversity in many aspects including the art-type aspect, the genre aspect, types of instrument and timbre, in repertoires, in kinds of orchestra organization and ensemble forms, the performance environment and melody… So Hue Court Music could satisfy both the spectators’ audition and vision by its abundance "dishes of different tastes".

The Hue Court Music has large scale and highly professional: As the official music of the state, it consists of many large scale orchestras, many music and dance items were performed by a big staff of instrumentalists, singers and dancers. Moreover, this is the music genre that has high degree of improvisation and variation of the melodious scheme.

At the official meeting of the World Heritage Committee (WHC) in Paris, Nha nhac, Vietnamese Court Music, that Hue has preserved so long, was officially listed by UNESCO among masterpieces of the Oral and intangible heritage of humanity on 7th November 2003. This is the first intangible heritage of Viet Nam ever listed in this list, recognized the achievements of 10-year process of striving, tireless preparation of the central, local governments and the Hue Monuments Conservation Centre. 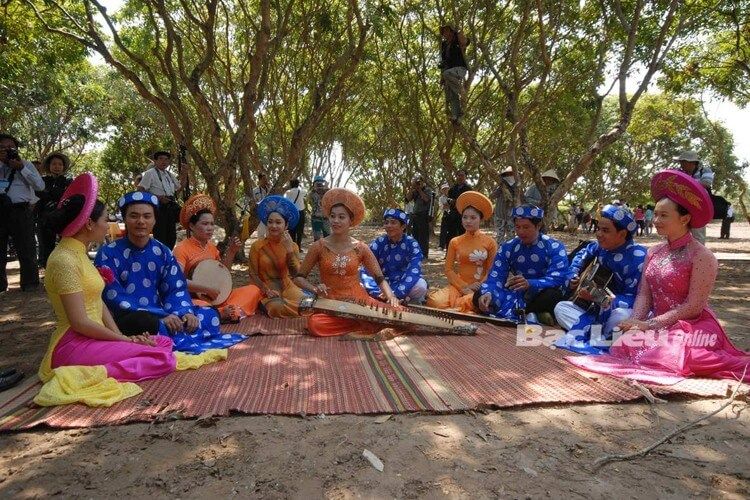 Worship of Hung kings in Phu Tho Province 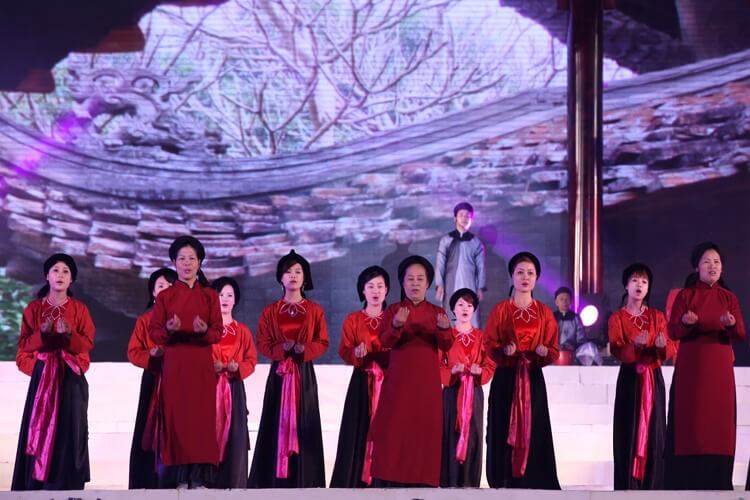 Xoan singing in Phu Tho Province 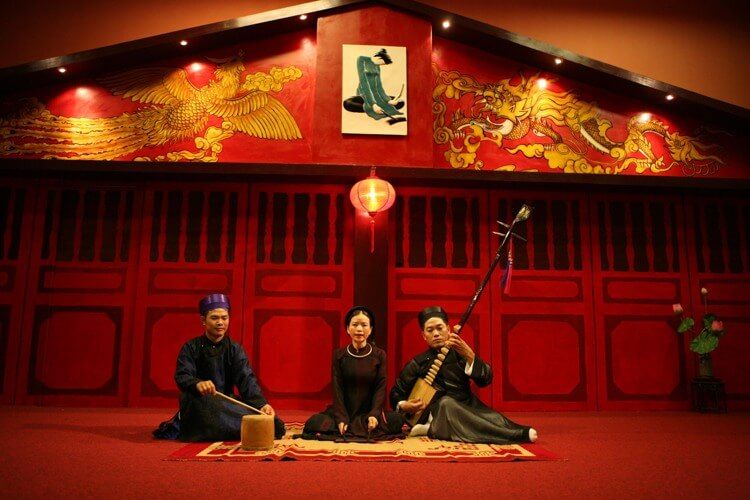 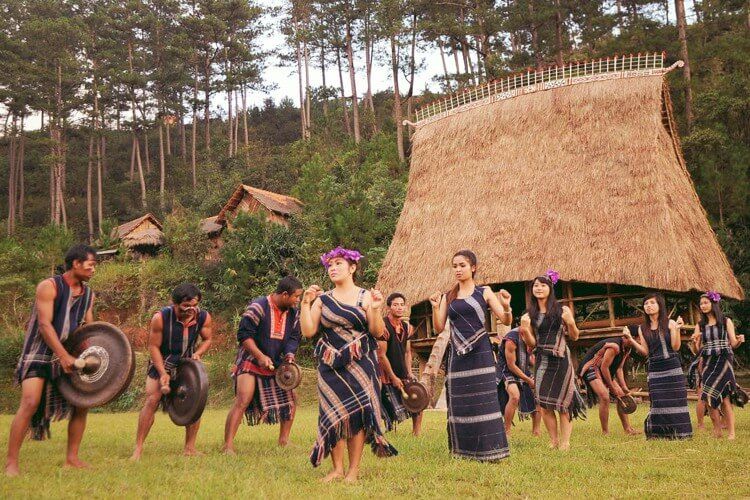 The Space of gong culture in Central Highlands