There are different elements to conducting business in Vietnam. If you are on a tour in Vietnam to see the many attractions of the country, you may not have any reason to get involved in any business situation; we are not talking about negotiating to buy souvenirs here. Commercial activity within Vietnam tends to be fairly formal, certainly in everything other than a long-term business relationship. 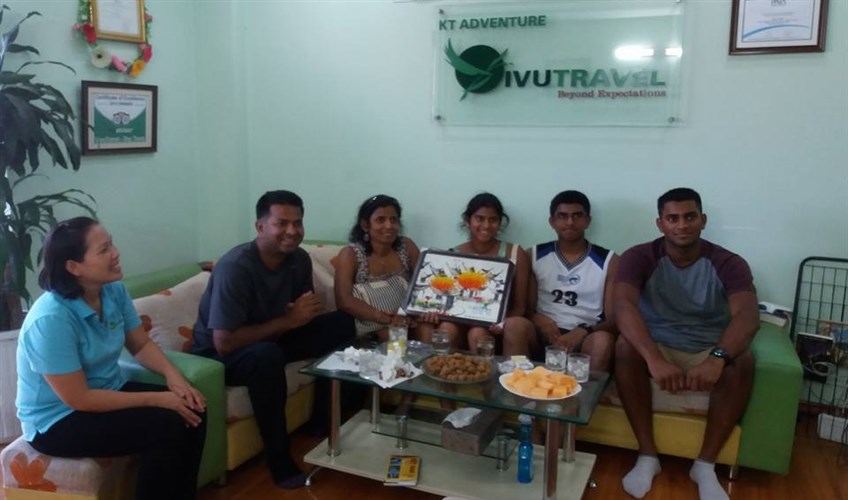 Planning
While everyone in business in Vietnam will keep a business diary, it is rare that they will arrange any meetings too far in advance. In all likelihood, a businessman will only have appointments for no more than the seven days immediately to come. Even then, the appointment should be re-confirmed a couple of days before it is due to take place. It does create some problems planning life outside work at times.

Both parties in a meeting are likely to want to know who will be attending the meeting and be properly prepared for it.

The Meeting itself
If a meeting is at the ‘’other sides’ office’’ then in all likelihood all the other participants will already be there and seated before a visitor or visitors enter. The leader of the visitors will be first and after a handshake there will be an invitation for everyone to sit down. If groups are in a line across the table from each other, they will be seated in a defined order, senior down to junior.

For all meetings are formal, proceedings will be opened with small talk. Once everyone is ready, the leader of the hosts will speak, just a short welcome to which the head of the visitors will respond. It is important that no member of a team expresses something in conflict with what another has said. The spokesman for a team may not be the leader but it is the leader of the other side that must be directly addressed.

Proposals are commonly made in broad terms before each issue is discussed point by point.

Etiquette
Business card exchange often plays a part in the introductions before a meeting. If a card is two-sided and the meeting is between people of different languages, then one side will be in Vietnamese and the other the native language. Ideally, a card will also include a personal photograph as an additional aid to recognition. If you are combining business with a Vietnam package, be prepared. Enjoy your tour in Vietnam and your business meeting.

If there are several members of the opposite team, then each of them should be given a card though the senior person should be given one first. Remember formality and that means cards, especially to important people, should be handed over with both hands. In team meetings, it is just the other team’s leader that will expect this formality.

Everyone receiving a card should read it carefully and absorb the details; it may well help during the meeting. It is not given simply to be immediately put in a pocket. When there is a meeting involving a large number of people, the card exchange is likely to be just between the leaders of each team; others can exchange cards afterwards. 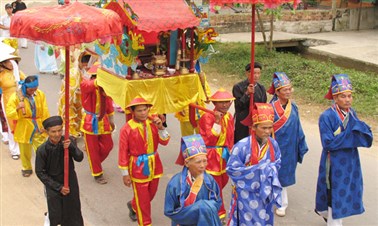 details How to address Vietnamese Correctly

details Vietnam Is a Culture Shock in a Nice Way

details How to embrace local culture in Vietnam

details The importance of rice in Vietnam