The Co Lao is a very small ethnic group living in parts of the Ha Giang Province in North Vietnam. None of their villages are especially large, between 15 and 20 houses built on the ground. Every year just after the Tet Festival (Vietnamese New Year), the Co Lao follows up by paying homage to King An Duong Vuong who was responsible for the development of the Au Lac Kingdom and the Co Lao Citadel which was built as defence against enemies in the 1st Century BC.

Tourism in Vietnam is increasing all the time. Visitors who book a Vietnam tour package can pick up a Vietnam visa on arrival in Hanoi and enjoy any of the festivals that occur regularly right around the year. In the case of Co Lao, it is held between the 6th and the 16th of the first lunar month at An Duong Vuong Temple just outside Hanoi in Dong Anh District.

Legend has it that a golden tortoise, Genius Kim Quy, gave An Duong Vuong a magic crossbow so he could kill thousands of the enemy with a single shot. However, his daughter, My Chau, told her husband about the crossbow’s power. The husband was the son of Trieu Da, a Chinese General, who then conquered Co Lao in 208 BC. As a result, An Duong killed his daughter and then committed suicide. He had ruled Au Lac for half a century.

Incense is lit at the beginning of the Festival by all the local communes in the communal house. A day later, the 6th, there is a ceremony in honour of An Duong in the Upper Temple but also a procession around the village and numerous activities. A flag symbolises the five elements of fire, earth, metal, wood and water. Two sedan chairs are taken throughout the Co Lao hamlets; one has the statue of the King, the other a beheaded statue of his daughter.

There are plenty of songs, fireworks, games and dancing. The music and dancing are both traditional and the period from the 6th to the 16th is as long as any festival celebrated in Vietnam. The Festival ends with a ‘’farewell’’ ceremony at the Temple with a repeat of many of the rituals from previous days. If you get a chance while travelling in Vietnam to attend any of the days, you will certainly enjoy it. 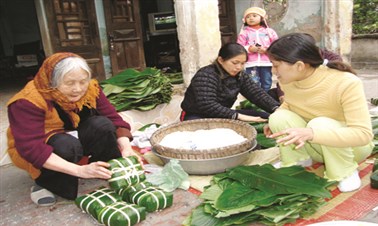 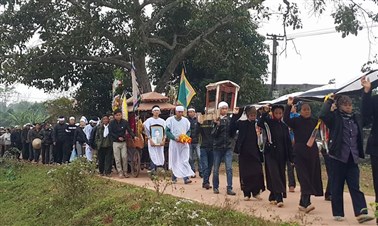 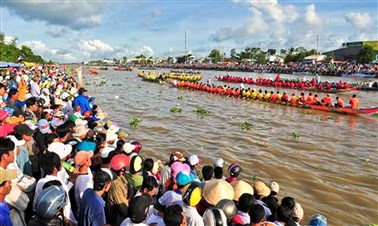 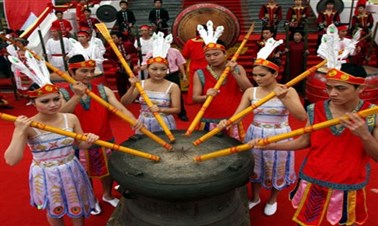 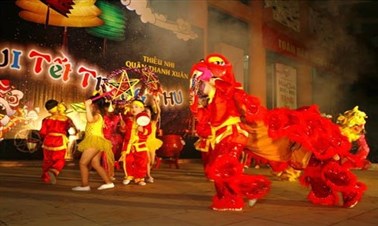 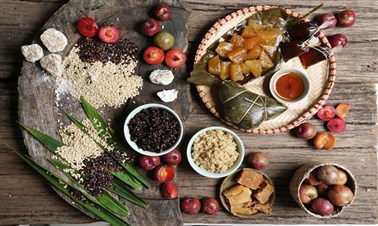 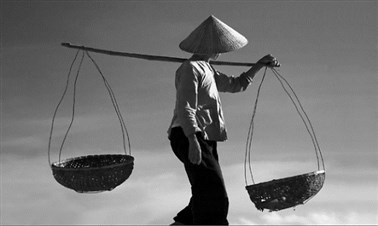