Life in Vietnam has changed in recent years. Cities have grown both in size and population with many people leaving villages where their parents, grandparents and ancestors in general had lived for years. Rice was the stable food and everyone within the family had work to do as a contribution to daily life. The villages are still there and remain the focal point on special occasions and festivals when every effort is made for everyone in the family to get back home for the period of the holiday. Rural villages are part of the experience of visiting Vietnam and Vietnam travel packages usually include a chance to see the ordinary life of villages whether they are farmers, fishermen or both. Certainly, the Northern Highlands, Halong Bay and the Mekong Delta are usually included in tours to Vietnam so there is ample opportunity for tourists to meet ordinary villagers. 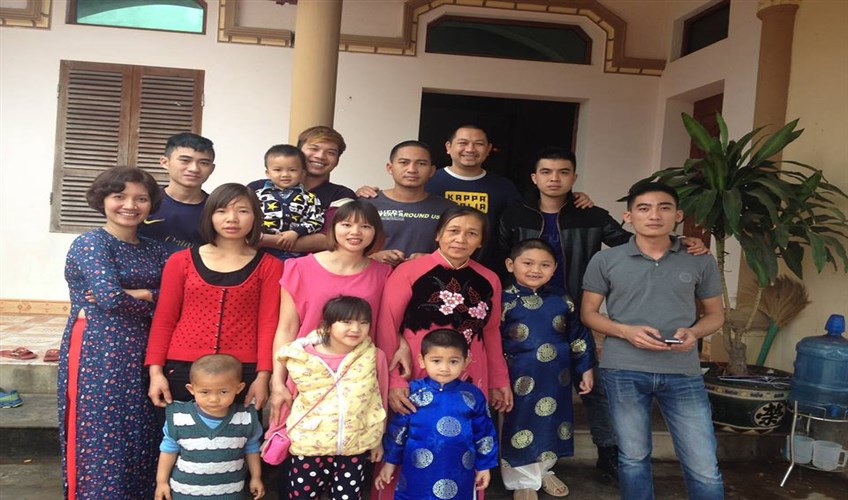 It may be difficult to identify the interaction of family members during the day but you can be certain when you visit a village, each member of the family will know their roles. The head of the family is the oldest male; the head’s son is next in line. Elderly members of the family will no longer work but their opinions carry real weight. For example, although times are changing and arranged marriages are decreasing, it is still rare for a son to marry someone who is not approved of by his family. Superstition still has its place in Vietnamese family life; families will want to know the birthday of an intended bride because some dates will be seen as unlucky and likely to lead to future misfortune.

When someone in the family dies, his or her ancestors are honoured by ceremonies at home or in the local temple; fake money is given to the person who died and incense is burnt to protect family members from harm. There will be a feast with special food such as ham, pork, chicken, inevitably rice as well as desserts. The women prepare the food while the men clean the house before guests arrive.

The French brought some new ideas during the time they controlled Indochina, including Vietnam. Individual freedom and sexual equality was a western idea and within urban areas there was change but nothing changed in rural areas across the country. Perhaps the changes were seen more in the South but the North won the Vietnam War and the country was unified under Hanoi, the capital of the whole country. To an extent, sexual equality is seen by the employment of women in cities right throughout the country even though the communist regime is keen to preserve many traditions.

Travellers in Vietnam are certain to see regional differences as they move around the country. It is certainly worth knowing the background behind people’s lives when you meet them in any of the many situations you will find yourself. What is certain is when you go to Vietnam, you will enjoy the experience. 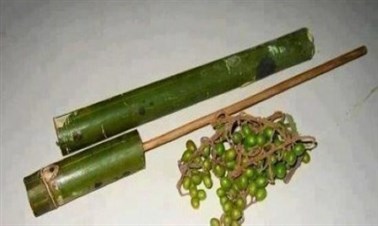 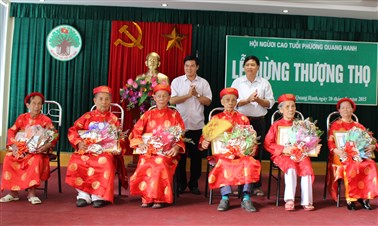 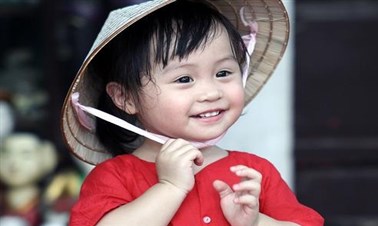 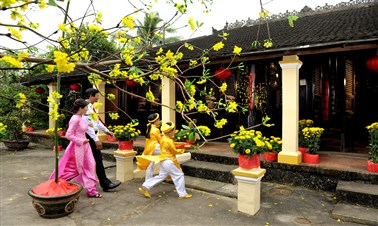 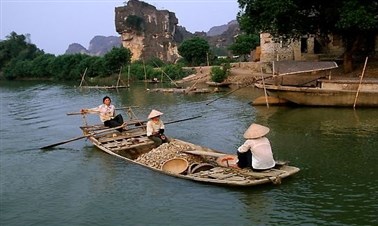 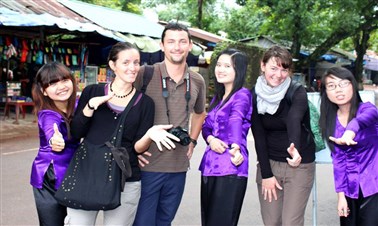 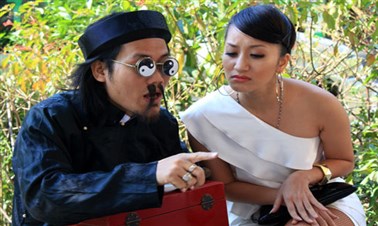 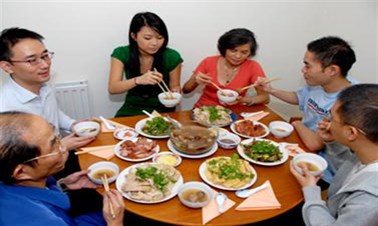