The Dan Nhi is aviolin that is played vertically. The player often sits on the floor with the instrument standing like a cello. It is played with a bow as all other violins. In Vietnam, it is an instrument played by several ethnic groups such as the Muong, Tay, Gie Trieng and Thai. Many Vietnam travel packages include time with ethnic groups in different parts of the Country so there is a good chance that as you travel in Vietnam you will see and hear the instrument if you are attending any leisure events.

It has a tubular body made of hardwood with snake skin stretched over the bridge and one end. There are no frets on the Dan Nhi, just 2 pegs for tuning and the neck continues through the body. Formerly the strings were made of twisted silk but these days they will be metal. The bow of bamboo or wood is fitted with horse hair which goes through the space between the strings. 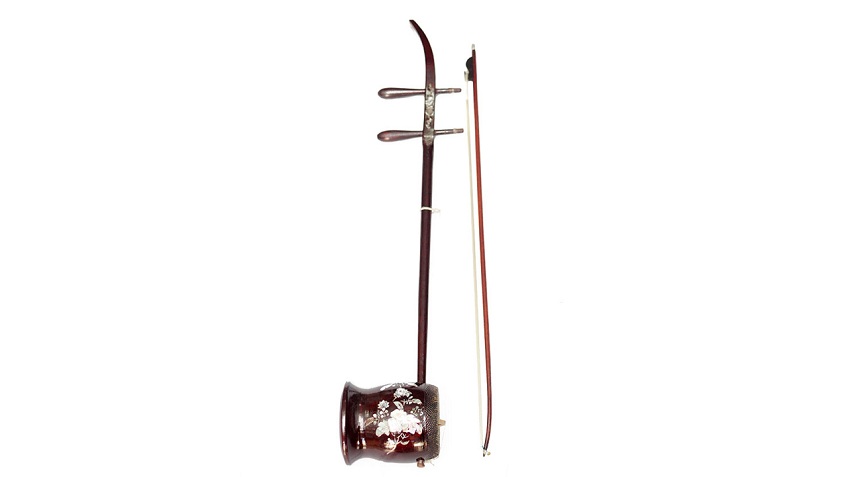 The range of the Dan Nhi isover two octaves and it takes a skilled musician to get the best out of the instrument. There is archaeological evidence in the Van Phuc pagoda, an orchestra carving on a pillar of Chinese and Indian musical instruments, where 10 musicians dressed in Cham costumes are performing. One of those instruments looks like today’s Dan Nhi. As a result, the Dan Nhi is attributed to the Cham whose kingdom survived in Vietnam from the early Middle Ages until a couple of centuries ago. Chinese people also moved south through what is now Vietnam and clearly they were responsible for its introduction in some regions.

The Dan Nhi is commonly in orchestras but at times you may come across a soloist. If you do, sit down and listen. Whether you hear a lullaby, a folk song or an aria depends very much on which part of the country you are in. 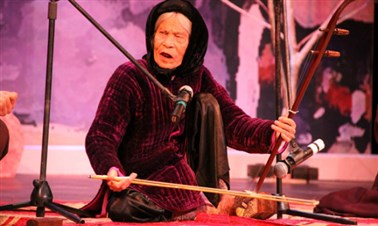 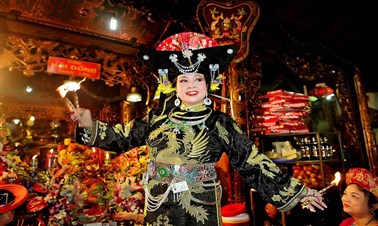 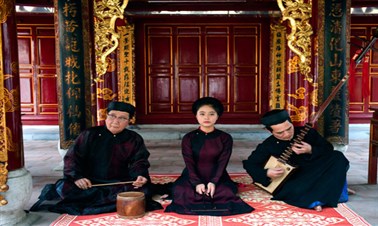 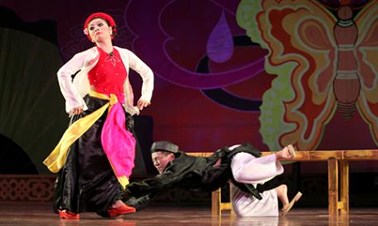 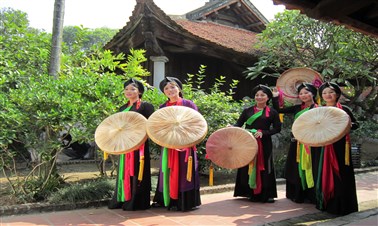 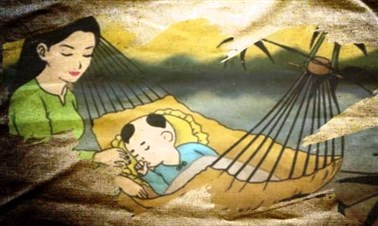 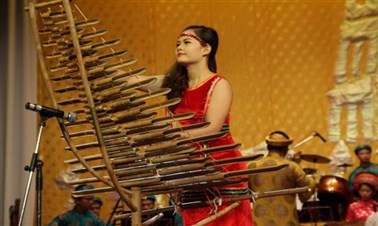 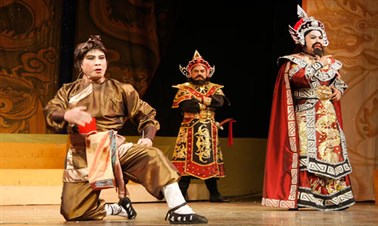 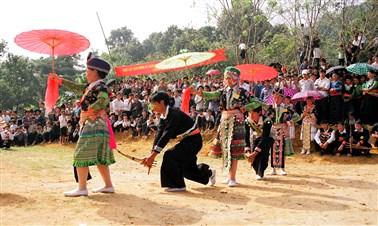 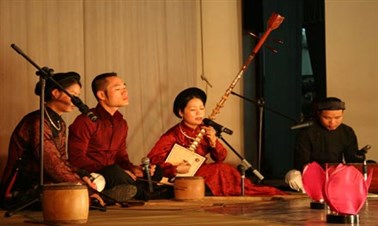 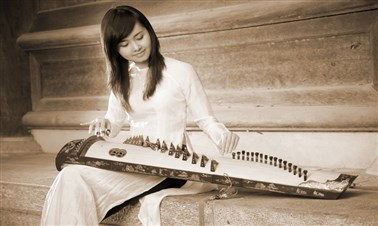 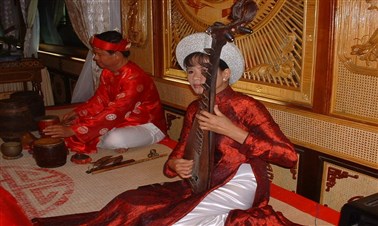 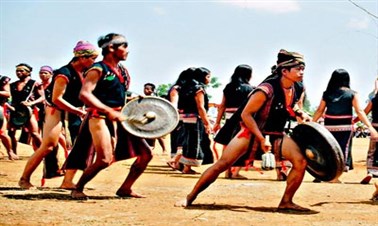 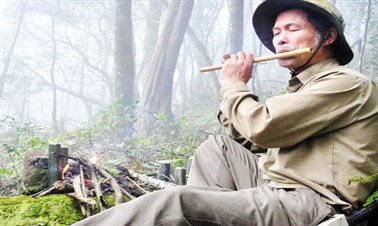 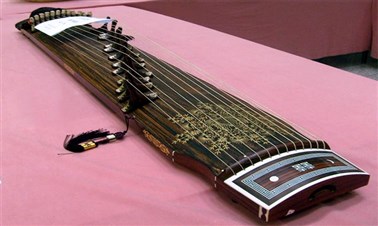 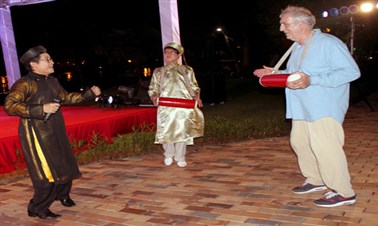 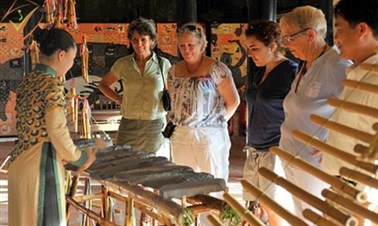 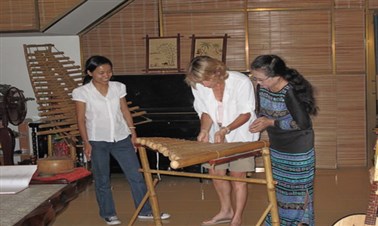