Monsoon rain hits South East Asia every year. At times it can be destructive though it is often just a case of an afternoon shower; it is not a deluge day after day but plenty of water falls over the monsoon season.

The Vietnamese have stories to explain most things about their lives, culture and the Country itself. One such story that you may well learn about during your Vietnam holiday is the story of Son Tinh and Thuy Tinh. Son Tinh is the Spirit of the Mountain and Thuy Tinh the Spirit of the Sea. It explains the annual monsoons that hit Vietnam; you may well have days during your Vietnam tour when it rains. If that happens you should blame Thuy Tinh. 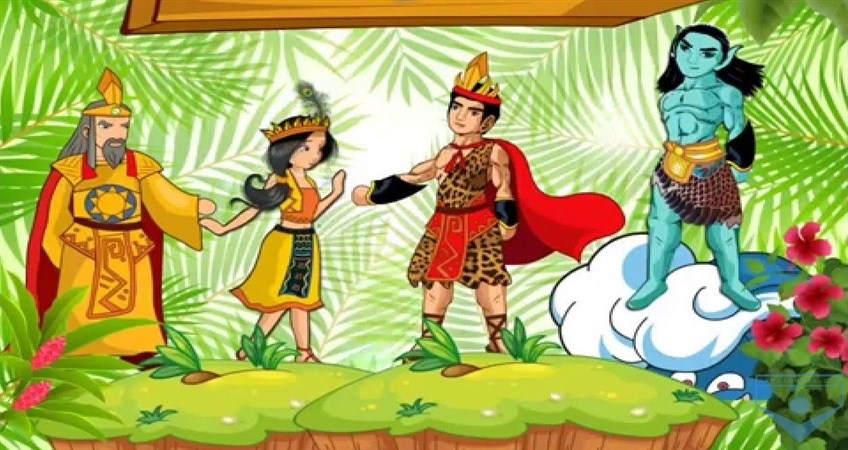 Emperor Hung Vuong had a beautiful daughter, Mi Nuong, and he was keen that when she married, it would be to someone really special, not just any prince. He talked with his advisers and then decided to make a proclamation that he was seeking a husband for his daughter and invited princes from anywhere to come and make their case for his approval.

One day, two handsome young princes arrived, Son Tinh, a quiet and gentle man, and Thuy Tinh, a fiery character. They explained to the Emperor who they were and that each wanted to marry his daughter. There seemed little to choose between them on first impressions so the Emperor knew he had to find a way to make a decision. He decided to send them both away to decide on a wedding gift which they must bring with them when they returned the next day.

Son Tinh returned back first with his wedding gifts so the Emperor agreed to the wedding even before Thuy Tinh came with his gifts. The Princess left with Son Tinh only for Thuy Tinh to arrive with pearls, other jewels and the freshest of seafood. He was extremely angry that the Princess had left and immediately flourished a magic sword which transformed every sea creature into a soldier. Rain fell, winds blew and inevitably the level of the sea rose. The result was that there was extensive flooding and consequent damage.

Son Tinh also had a magic wand and he responded, changing every animal into a soldier and war was engaged. Nobody won though many lost their lives before Thuy Tinh withdrew the waters. Thuy Tinh could still not accept his defeat so every year he raises the level of the sea and arranges storms to fall on the mountains where Son Tinh and Mi Nuong live. They remain safe up in the mountains, even though the water can cause destruction elsewhere.

Travelling in Vietnam is a joy, even when it rains. Now you know why it rains each year, but it is unlikely to spoil the real experience of a Vietnam tour package. At times a shower can refresh you on a hot day after all. You can thank Thuy Tinh for that as well. 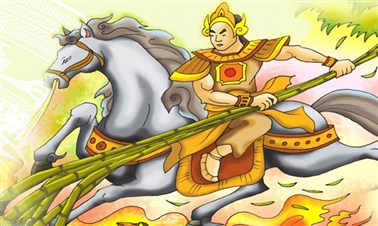 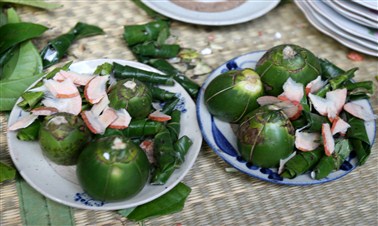 details Legend of the Betel Leaves and the Areca 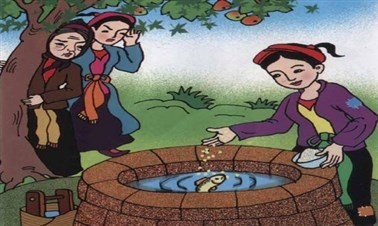 details Story of Tam and Cam 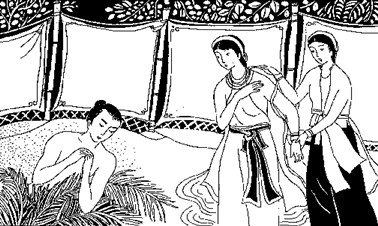 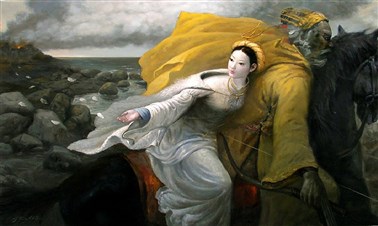 details Love story of My Chau and Trong Thuy 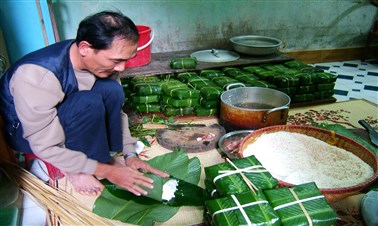 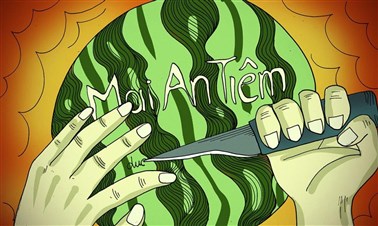 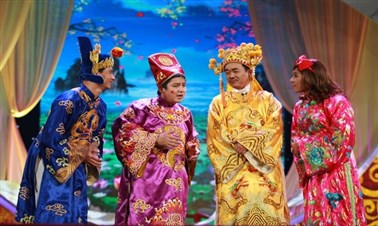