Hi! Do you believe in myths? Visiting a location pulsating with legendary stories will render an enjoyable experience, as it can bring soul enticing feeling and immerse in the realm of spiritual salvation.  One such location is Hoan Kiem Lake in Vietnam, located in the central city of Hanoi, the capital of Vietnam. The legend revolves around Emperor Le Loi, who received a magical sword from the Dragon King to defeat Chinese invaders.

The story says the sword came out from the lake.After the war, while Emperor Le Loi was sailing through the lake, he happened to meet a golden turtle, which told him the purpose of his visit and asked the Emperor to return the sword, which was obliged by the King. The incident prompted the King to name the lake as ‘Lake of the returned sword,’ followed by commemoration celebrations every year.

Besides the legendary story, the freshwater lake is a serene location to get released from the mechanical city life and take a break freeing from all the rough patches of life. It is an ideal location for relaxing, jogging, and get-togethers.

What can you do there?

Ideal relaxing point:
It has a peaceful atmosphere surrounding the lake, perfect for anyone to relax. The pulse of the city can be felt in the morning when local people come here to practice tai-chi or just walking. You may also choose to stroll around and take in the view of nature.

Visit the magnificent Turtle tower:
The turtle tower situated in the middle of the lake on a small island in memory of the Turtle God. You can find many soft-shell giant turtles in the lake, which are falling under the endangered species, and as per the believes, seeing a turtle is auspicious.

The majestic Ngoc Son Temple:
The Ngoc Son Temple is on the Jade Mountain, surrounded by Hoan Kiem Lake. It is a famous tourist destination, and guests should strictly abide by the dress code. The temple built in honoring the bravery of Tran Hung Dao, who fought gallantly against the Yuan Dynasty. Tourists can access here through the Rising Sun Bridge, a wooden bridge standing as a testimonial of time showcasingancient Vietnamese construction technology.

Inside this temple, there are many huge bronze sculptures and many deities. However,  the temple is dedicated to the war hero Tran Hung Dao, who was a general of the armed forces. He had defeated more than 300,000 soldiers of the Mongolian emperorKublai Khan, who tried to invade Vietnam back in the 13th century. Inside the temple, you can find many ceramic artifacts, which help you to understand centuries-old rich artisan skills in those eras. But the most exciting thing is a well-preservedbronze sculpture of a giant turtle weighing about 250kgs.

Entry fee:
Entry to the lake premises is free, but the entrance to the temple is against payment of VND 30,000 adult and VND 15,000 children.  The tickets are available near the post office adjacent to the bridge going to the premises.

Best time to visit the lake:
The lake is open for the public throughout the day. However, the ideal time to visit the lake is on Friday, Saturday, or Sunday. On these three days after 7 pm till midnight, there won’t be traffic on the roads, and the area is full of fun and frolic activities. Before you plan your trip, consult with your tour operator, so that your agent can make the necessary travel arrangements.

Conclusion:
The Hoan Kiem Lake is one of the best scenic attractions in Hanoi city center. It is a relaxing point for the people who are living in and around Hanoi. The lake area becomes very active in the late hours, and the surrounding areas get colorfully illuminated, augmenting the beauty of the lake. Take some time to unwind; sit on a bench, and admire the people and nature around you at the lake. It is a site where you can connect with the legends of Vietnam.

Second trip to Vietnam, where to visit? 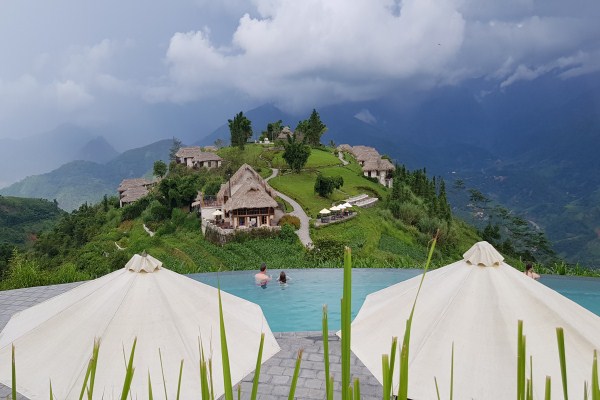 Tips to Explore Vietnam Without Stress 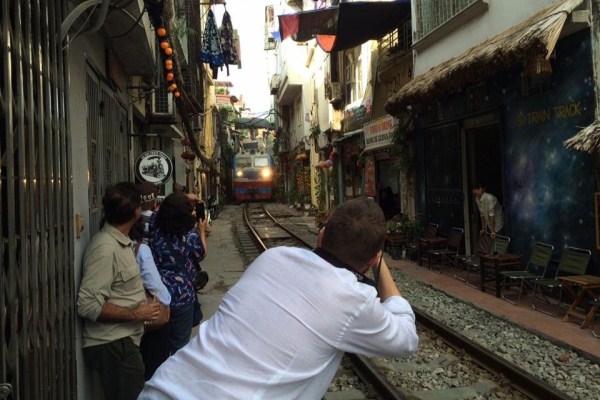 How to keep safe and guided during Vietnam Tour

How to explore Vietnam at a lower price

Things to do at the Hanoi Old Quarter 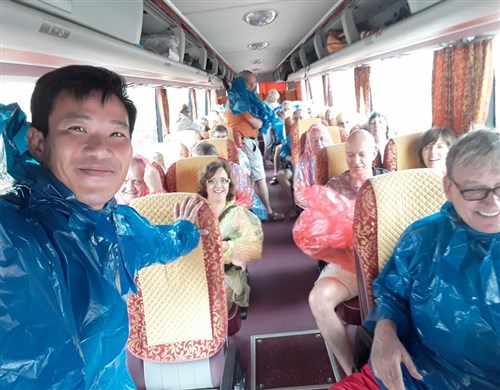