Vietnam is a country that is relatively safe for tourists, but similar to most major cities there is the risk of traveller annoyances, such as petty crime and scams.

Here are a few of the scams and tourist traps to be aware of to better enjoy the safe and awesome trip:

Overview
It is a good idea to inspect goods purchased, especially electronics. A typical scam includes switching out the original item you intended to purchase for a cheaper version.

While the official currency is the Vietnamese dong, there are plenty of places such as transportation, hotels and eateries that are quoted in USD. So, make sure you are aware of the currency before agreeing to buy or use a service. For instance, a trader that tells you the price is "five" could mean US $5 or 5,000 dong (about 22 cents).

Motorbike bag snatching and pickpockets – especially in Nha Trang, Hanoi and Ho Chi Minh City – are on the rise. Personal injuries are avoided in these situations by letting the bag go. 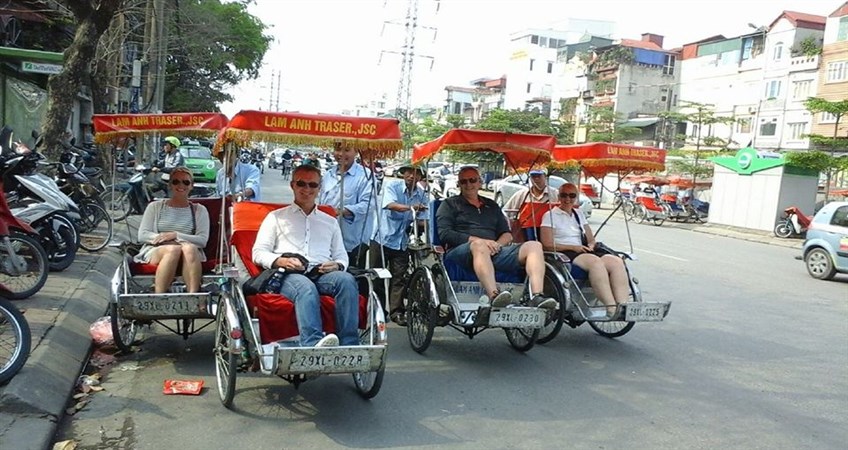 Transport
Travellers on the Vietnam family tour may encounter illegal taxi drivers that try to trick foreign customers using several different methods. A common technique is to use the modified meter which will run a lot faster than normal leading to higher than expected rates. Also, they will travel the longer routes to further increase the rates.

A simple solution to avoid most of the taxi scams is to use one of the trustworthy brands, such as Vinasun or Mai Linh. You should be able to recognise these taxis by their logos and colours.

A local form of transport is the Xe Om (motorcycle-taxi) and popular with tourists. To avoid high fees when travelling in town, it is practical to negotiate the rates before getting in the xe om. Some drivers of these vehicles will over inflate their rates if it is left until arriving at your destination.

Bag Snatchers
Crime in Vietnam is relatively low, but similar to travelling in any popular tourist destination in the world; you need to be mindful of your personal belongings. Try to avoid dangling your bag from your body because it could easily attract the attention of the drive-by snatchers. It is more practical to leave values in the hotel safe when out travelling around to minimize this type of problem. But, in the event of coming across a snatcher, you will be more willing to let the bag go with no valuables inside, and simply make your way to the market to buy a new one.

Also, children in a major city like Ho Chi Minh City can be adorable, but also very sneaky. They have the skills to easily lift passports, cameras, wallets, etc. without effort. Just make sure to keep your wits around you should they start talking to you on the streets. 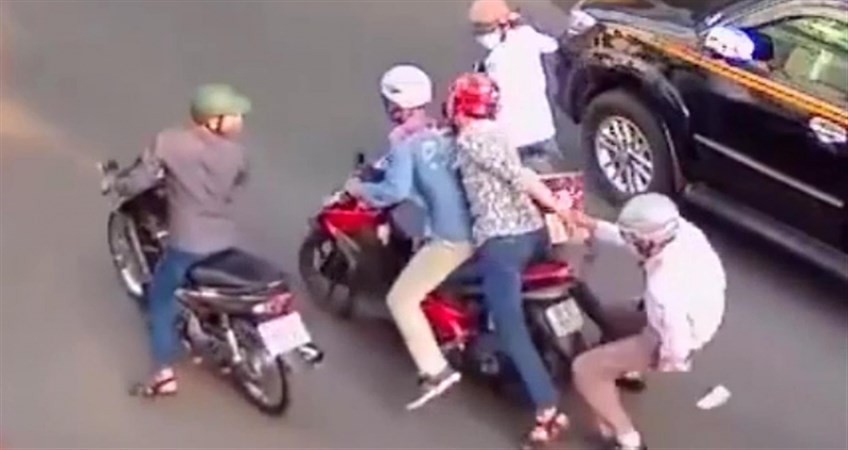 Booking tours
When it comes to booking a single or multi-day tour on the Indochina travel, it is essential to be fully clear of what is and want isn’t included. Many travellers have found that after setting off for the trip, the itinerary turns out to be a small fraction of what was originally quoted. Also, the travel arrangements could be less than expected. For instance, booking and paying for what you believe to be a soft sleeper ticket, later turns out to be the cheap hard sleeper ticket. Also, go with the reputable and established Vietnam travel agency for the hassle-free travel experience.
Fake Hotels

Once a hotel becomes popular and attracts a lot of positive reviews, there is the risk of other premises popping up with the exact same name in an attempt to steal business. Always make sure the taxi takes you to the exact address on your hotel booking information.

A common scam with hotels is when a taxi driver claims your particular accommodation is no longer open or is full. But, still insist on being taken there anyway. This is a simple trick to get you to stay at a hotel or guesthouse run by a family member or friends. The taxi drivers get extra commission for every extra guest they get in the doors. This type of scam is mostly seen in the large cities, like Hanoi where the local streets can be very confusing.

Also, there is the risk of hotels increasing rates by a significant margin at the time of checkout by claiming the quoted rated was for each person staying, and not per night. Make sure to fully confirm payment and rates on arrival at your hotel or guesthouse. 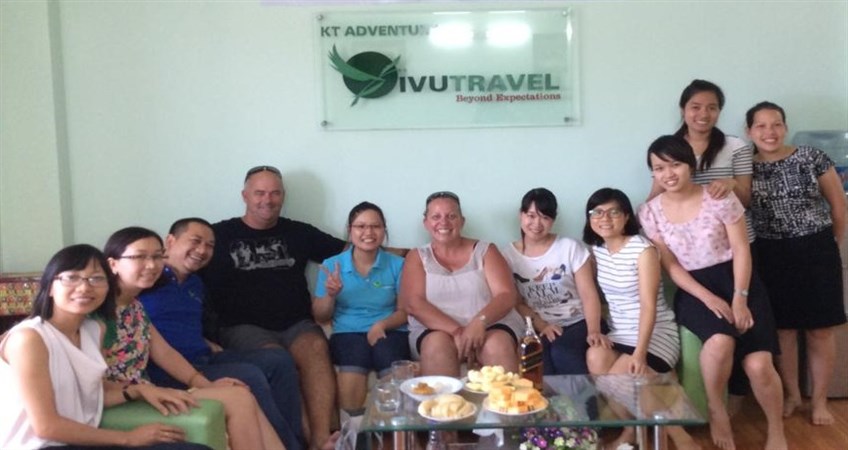 Beach thieves
The pristine sandy white beaches in places like Nha Trang are somewhere to rest and relax after being on the tourist trail. But, the open and long stretches of beach can become fertile ground for the opportunist thieves. Any valuables like a phone or bag could soon disappear if neglected for a few moments. Similar to travelling in town or on nights out, make sure to only travel to the beach with the essentials. Always wear your camera or bag on your front on the backpacker streets or seafront road to minimize issues with drive-by bag snatchers.

Confusing currency
One thing tourists can do on the Vietnam holiday is to have a better understanding of the local currency. This makes it easier when paying for goods or services. A basic idea of the currency rate, the value of the different bank notes, and the colour or appearance of the Vietnamese money is helpful. For instance, there is only a slight difference in the 500 thousand and 20 thousand of paper, and could be easily confused when rushing to pay for something.

Overall with a little bit of planning and proper safety steps to protect yourself, you should find that it isn’t too difficult to avoid the negative activities that may take place on the Indochina tour package.