Religion has always played a prominent role in Vietnamese life. Two strands of Buddhism influenced the locals, one from the north, China, and one from India in the west. Add to that the belief in ancestor worship; religion in Vietnam can be complex at times. Some tourists who decide to visit Vietnam do so because of their interest in world religions, past and present. Inevitably, one of the places that they will have towards the top of their list of places to go in their Vietnam packaged tour is My son whose ruins are from the Champa Kingdom that existed in Central Vietnam from very early times until its fall early in the 19th Century when the Nguyen Dynasty were the nominal rulers; the French colonial presence limited its powers.

This UNESCO World Heritage site is a day trip from Danang or Hoi An and Vietnam travel agents will be happy to make all the necessary arrangements. UNESCO regards My Son are the longest inhabited archaeological site in South East Asia though it did suffer from American bombing during the Vietnam War. My Son predated the spread of Buddhism and its temple complex is in fact Hindu.

My Son is in a valley surrounded by mountains (My Son actually means ‘’beautiful mountain.’’ The mountain sides are thickly forested and a river runs down from the mountains through the complex. It is not a huge site so you need to bear in mind that if you pick a quiet time of the day you will get the best experience; your Vietnam travel agency should know this and if you are offered very early in the morning, take it.

The earliest temples were wooden, built in the 4th Century and dedicated to Shiva. They were destroyed by fire then rebuilt initially in wood but subsequent ones were bricks and limestones. The ruins that survive are brick. Over a period of around 10 centuries over 70 temples were built in My Son, though some were built on top of the ruins of others. They were highly decorative with images and sculptures of animals, gods and mythical battles. Religious leaders were interred in the temples.

My Son was largely forgotten when the Champa fell and the jungle began to reclaim the area. However, in 1898 the French showed interest in the site which led to a study and partial restoration. The place was documented but unfortunately the Viet Cong used My Son for shelter and the documents aided the American bombing.  Of the 70 temples documented only 18 remained. Restoration work is ongoing, using the same materials used in their original construction though it is not possible to hide new materials from old, if by colour alone.

There is a good museum on the site which has some excellent artefacts from Champa times, including some sculptures and you should allocate a little time to go in. Incidentally bear in mind that you are expected to show respect at every religious site in Vietnam so dress appropriately. 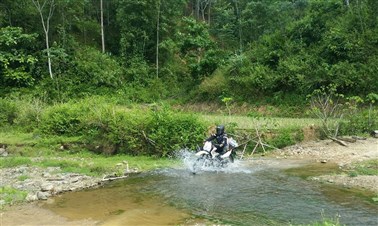 details Motorbiking to the northeast of Vietnam 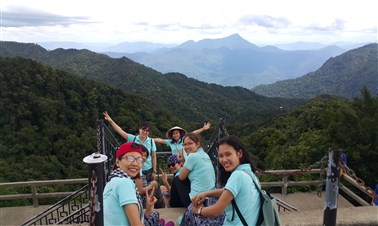 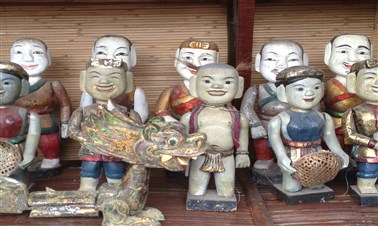 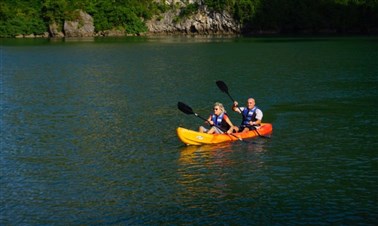 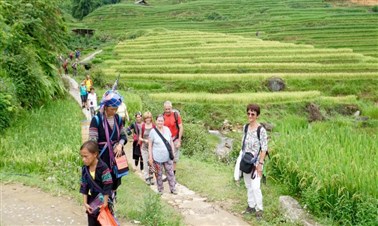 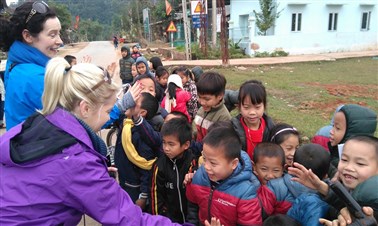 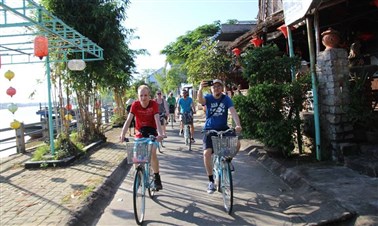 details Cycling tour in Hoi An

details Farming tour in Hoi An

details Cooking class in Hoi An 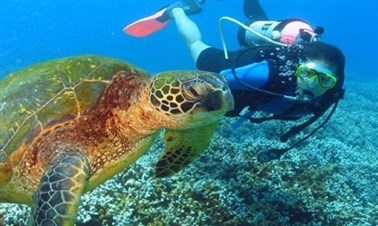 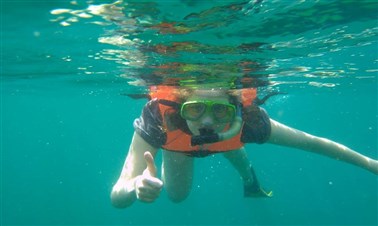 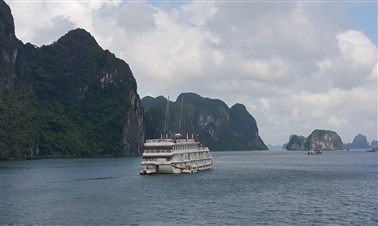 details Crawling through the tunnels of Cu Chi 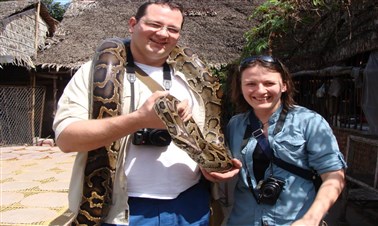 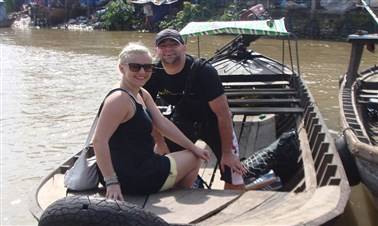